There is a new treatment for babies with colic. 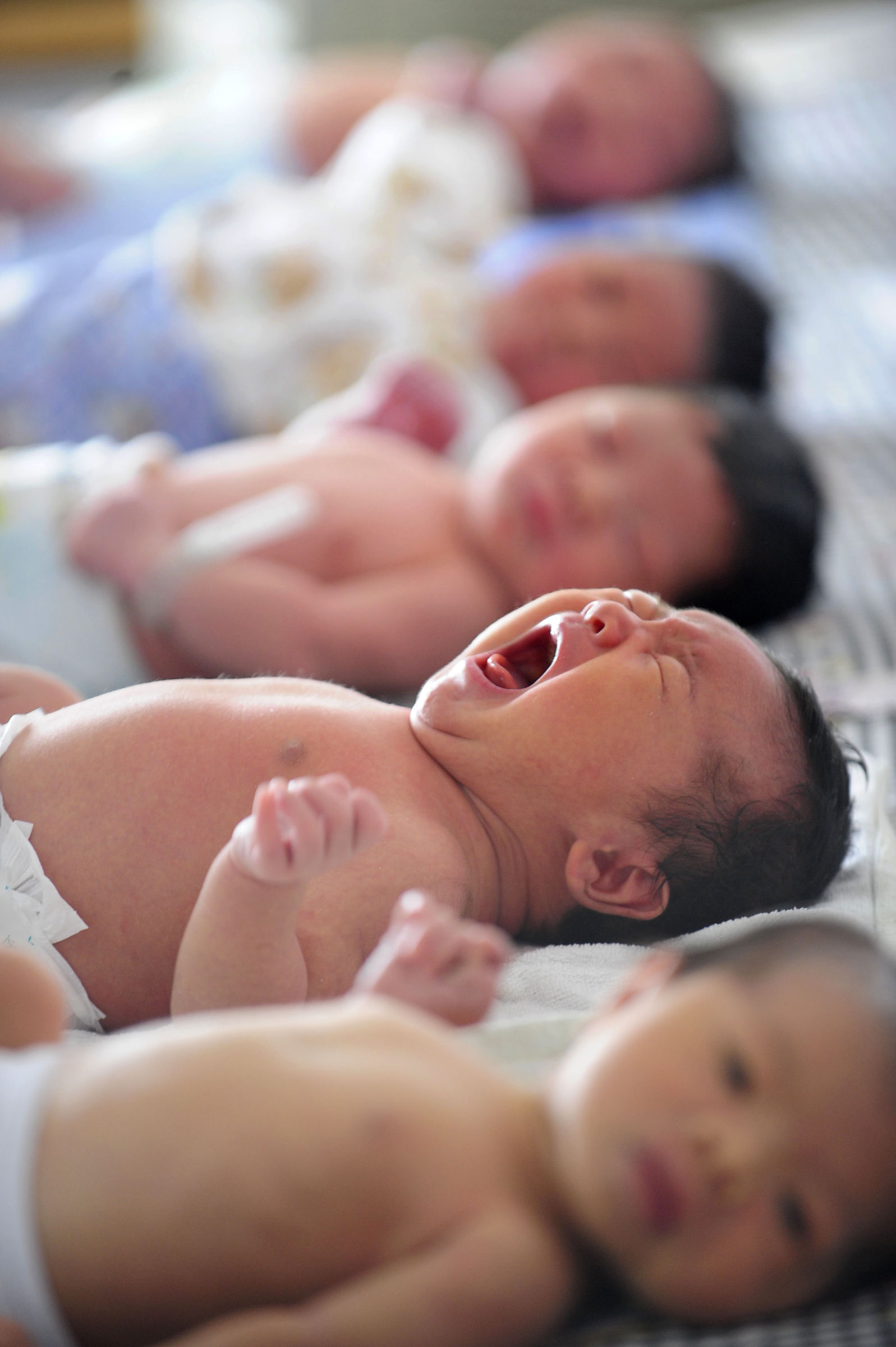 New-born babies are seen at a hospital in Hefei, Anhui province on Aug 8, 2008, the opening day of Beijing Olympics. – REUTERS

FUSSY, irritable babies can now be a thing of the past – a new treatment in the form of probiotic Lactobacillus reuteri (L. reuteri) is believed to effectively reduce colic in newborns by as much as 40%. In a recent media forum on colic management, Filipino paediatric gastroenterologist Dr Jossie Rogacion highlighted the effectiveness of L. reuteri in addressing gastrointestinal problems in babies, which if left untreated, can lead to a higher risk of abdominal pain and sleep problems later on in life.

If your baby is crying more than three hours a day, or three days in a week and continuously for more than three weeks, it is highly likely that colic is to be blamed. Up to 40% of babies worldwide are affected by colic, which develops in the first few weeks of a baby’s life.

“When a baby cries, it is an excellent signal of need, but a poor signal of what exactly is needed,” said Rogacion. After birth, the gastrointestinal tract adapts to new functions and during this time, the baby may have symptoms like colic, spitting up, flatulence, constipation and mild diarrhea.

Colic can be caused by a few things including a mother’s anxiety, inadequate or inappropriate mother-infant interaction, immature gastrointestinal function, lactose intolerance and cow’s milk protein allergy. Colicky babies also have different intestinal bacteria than those who are non-colicky.

Rogacion points out that while colic is not a major medical problem – as it usually resolves itself around four to five months – colic can cause a lot of stress and anxiety for the baby’s family.

For one, colicky babies get significantly less sleep at night, which can disrupt the sleeping pattern of his family. Mothers of colicky babies are also four times more likely to experience postpartum depression.

According to Rogacion, several studies have proven the effectiveness of L. reuteri as a treatment for colic and other gastrointestinal problems in babies.

In a study on breastfed infants, L. reuteri was found to reduce crying time by 50% after three weeks of use. The study even demonstrates the positive effect of L. reuteri not only for the baby but also for the family, showing up to 66% improvement in quality of life scores.

In a comparative study, L. reuteri was shown to be significantly more effective than today’s most prescribed treatment for colic, simethicone. Moreover, studies also prove that L. reuteri is able to provide gastrointestinal comfort to babies by regulating digestive function, reducing constipation and abdominal pain as well as prevent the onset of colic.

According to Rogacion, a safe and alternative solution seems to be in sight with the increasing gastrointestinal comfort benefits of L. reuteri.