Conjoined twins born in Brazil with a fused head and brain have been separated in what doctors described Monday as the most complex surgery of its kind, which they prepared for using virtual reality.

Arthur and Bernardo Lima were born in 2018 in the state of Roraima in northern Brazil as craniopagus twins, an extremely rare condition in which the siblings are fused at the cranium.

Joined at the top of the head for nearly four years – most of that spent in a Rio de Janeiro hospital outfitted with a custom bed – the brothers are now able to look each other in the face for the first time, after a series of nine operations culminating in a marathon 27-hour surgery to separate them.

London-based medical charity Gemini Untwined, which helped carry out the procedure, described it as the "most challenging and complex separation to date," given that the boys shared several vital veins. 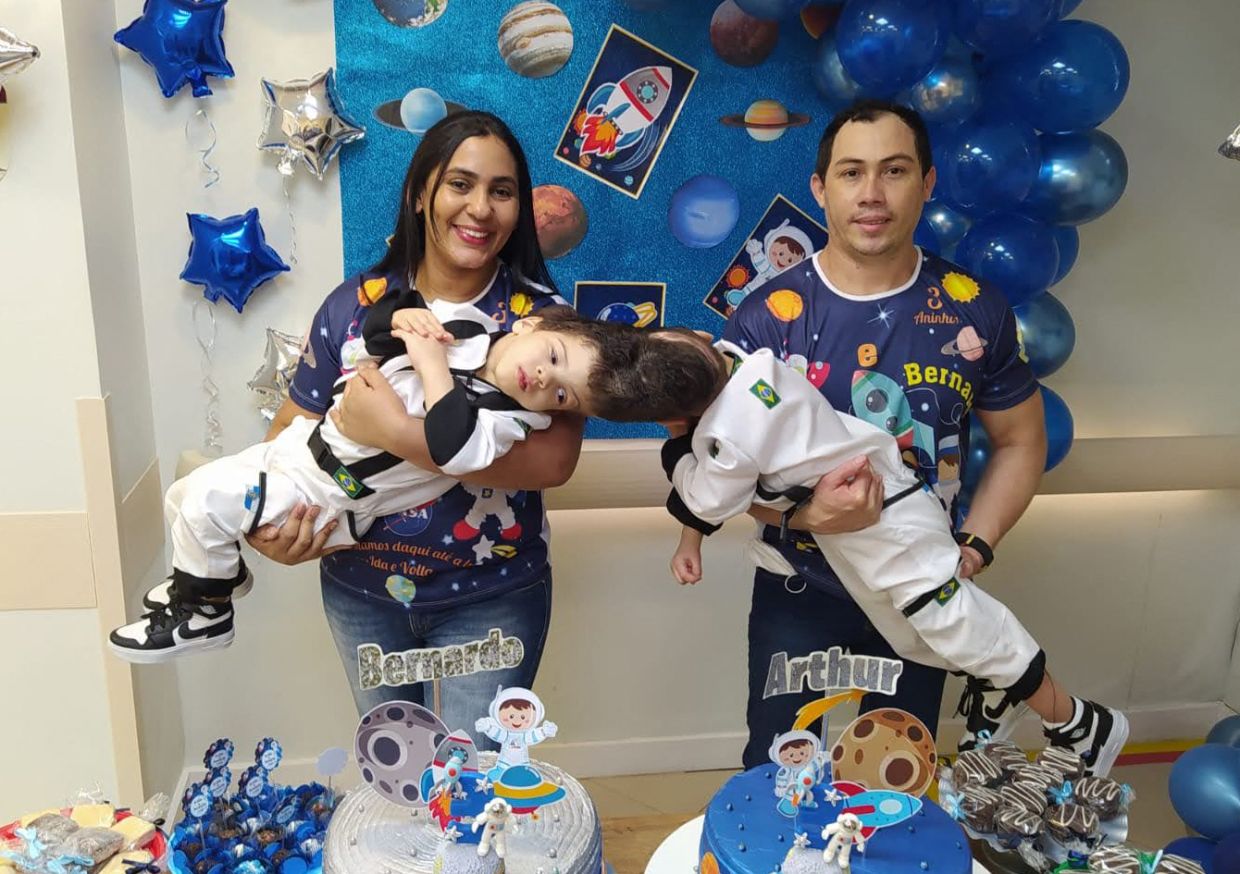 Bernardo (left) and Arthur with their parents prior to the successful surgery.

"The twins had the most serious and difficult version of the condition, with the highest risk of death for both," said neurosurgeon Gabriel Mufarrej of the Paulo Niemeyer State Brain Institute (IECPN) in Rio, where the procedure was performed.

"We're very satisfied with the outcome, because no one else believed in this surgery at first, but we always believed there was a chance," he said in a statement. 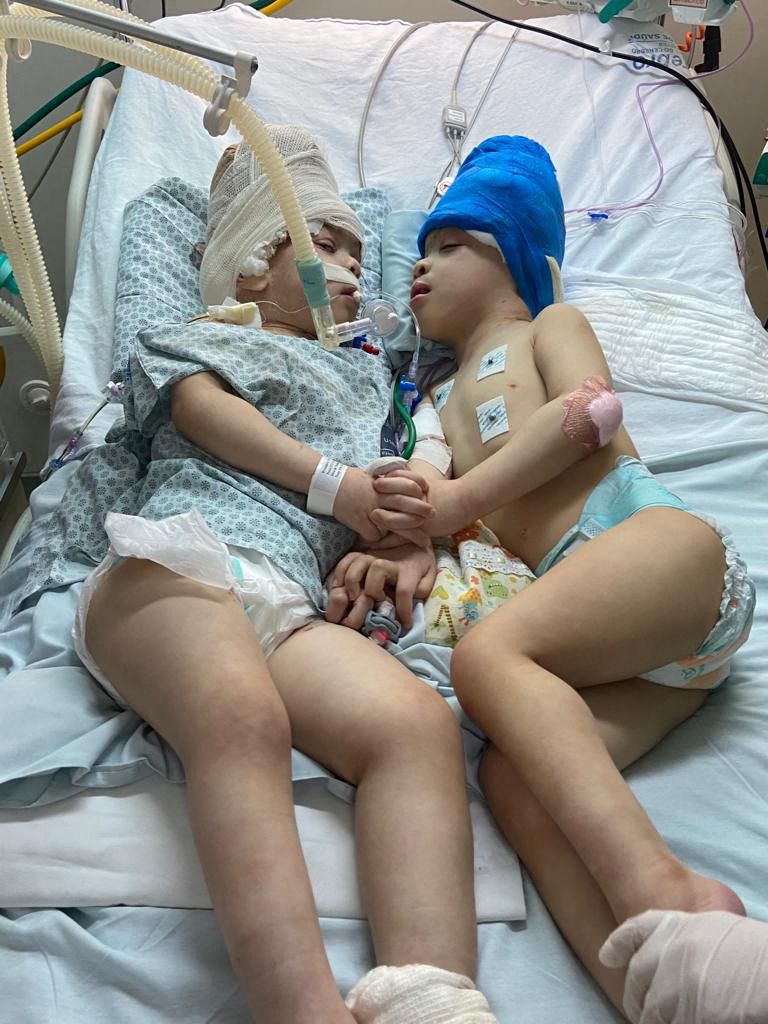 Members of the medical team, which included nearly 100 staff, prepared for the delicate final stages of the surgery on June 7 and 9 with the help of virtual reality, said Gemini Untwined.

Using brain scans to create a digital map of the boys' shared cranium, surgeons practiced for the procedure in a trans-Atlantic virtual-reality trial surgery.

"It's just wonderful, it's really great to see the anatomy and do the surgery before you actually put the children at any risk," he told British news agency PA.

"You can imagine how reassuring that is for the surgeons... To do it in virtual reality was just really man-on-Mars stuff."

Pictures and videos released by medical staff showed the boys lying side-by-side on a hospital bed post-surgery, little Arthur reaching out to touch his brother's hand.

"We've been living in the hospital for nearly four years," she said. – AFP

Giving Zimbabwean women a lift
Women lose up to a million dollars because they're not paid the same for equal work
With no where to go, Ukraine's elderly bikers defy cycle of violence
Starchild: If they had a million ringgit, Malaysian kids say they'd donate to charity
Living in grief since Beirut explosion that killed their young daughter
In Haiti, children who fled gang wars have to face uncertain futures.
What Malaysia and Malaysians must do to check human trafficking
Malaysian twins teach themselves to play the dhol, breaking stereotypes along the way
Bill Russell, NBA's first Black superstar and civil rights activist, dies at 88
Starchild: Malaysian kids have a passion for kite flying