Shivaram, a villager, walking through the cracked bottom of a dried-out pond on a hot summer day at Bandai village in Pali district. Photos: AFP

Afroz misses school every day to spend hours waiting with a handcart full of containers for a special train bringing precious water to people suffering a heatwave in India's desert state of Rajasthan.

"It's always been very hot here and we have always struggled for water," Afroz, 13, told AFP as he waited in Pali district for the second time that day for the special train.

"But I don't remember filling up containers in April."

For more than three weeks now, the 40-wagon train - carrying some two million litres - has been the only source of water for thousands of people in the district. 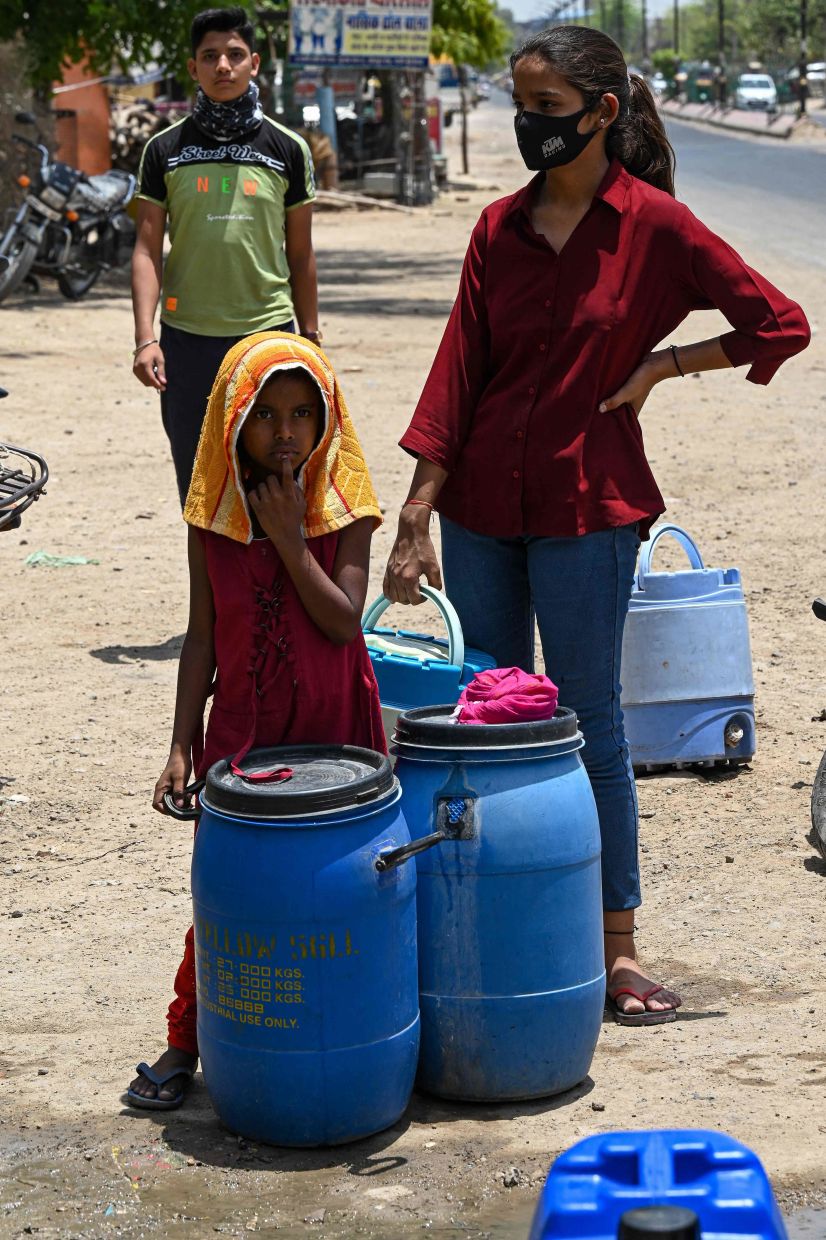 People waiting to refill their containers with tap water supplied by the government on a hot summer day in Pali.

Every day, dozens of people - mostly women and children - jostle with blue plastic jerry cans and metal pots to fill from hoses gushing water out of the army-green train into an underground tank.

Water has been dispatched by train to Pali before, but according to local railway officials, the shortage this year was already critical in April so they started early.

The wagons - filled in Jodhpur, around 65 kilometres away - are first emptied into cement storage tanks, from which the water is sent to a treatment plant for filtering and distribution.

But for Afroz's family and many others like them, life is easier if they fill directly from the storage tanks, despite the water being untreated.

That their children skip school at times to ensure there is water in the house is what hits the families the most.

"I can't ask the breadwinner of the family to help me. Otherwise, we'll be struggling for both food and water," Afroz's mother Noor Jahan said as she filled up an aluminium pot.

"It is affecting my child's education, but what do I do? I cannot carry all these containers on my own," she told AFP. Every day dozens of villagers, mostly women and children, wait with blue plastic jerry cans and metal pots for a special train bringing precious water to people suffering a heatwave in India's desert state of Rajasthan.

Hundreds of millions of people in South Asia have been sweltering in an early summer heatwave in recent weeks, with India seeing its warmest March on record.

In India and Pakistan, "more intense heat waves of longer durations and occurring at a higher frequency are projected", the Intergovernmental Panel on Climate Change (IPCC) said in a recent landmark report.

On Friday, India banned wheat exports - needed to help fill a supply gap due to the Ukraine war - in part due to the heat wilting crops.

Together, high humidity and heat can create "wet-bulb temperatures" so vicious that sweating no longer cools people down, potentially killing a healthy adult within hours.

"I have already made three trips from my house in the last one hour. And I'm the only one who can do it," said Laxmi, another woman collecting water, pointing to cracks on her feet.

"We have no direct water to our homes and it is so hot. What are we supposed to do if something happens to us while we walk up and down to fetch water?"

But less than 50% of the population has access to safely managed drinking water, according to Unicef, with two-thirds of India's 718 districts affected by "extreme water depletion".

A little further from Pali, 68-year-old Shivaram walked on the cracked bottom of a dried-out pond in Bandai village, his bright-pink turban protecting his head from the scorching sun.

The pond - which was the main source of water for both residents and their animals - has been dry for almost two years because of low rainfall. The shells of dead turtles litter the cracked mud.

"Farmers have been severely impacted," Shivaram said. "Some of our animals have died too." - AFP

Climate change threatens China with yet another deadly flood season 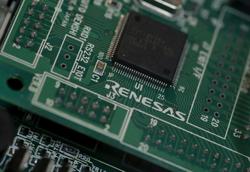 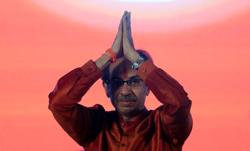