There is a joke in Germany: a small boy asks, mum, can men also become chancellor? Photos: Reuters

German Chancellor Angela Merkel has become a feminist icon after 16 years in power even though the world's most powerful woman has only belatedly accepted that label as she prepares to step down, and conceded that gender equality is still a long way off.

"She is admired by women all over the world, this is her main legacy. That a woman showed what she is capable of and does this with dignity and resolve," German feminist activist Alice Schwarzer told Reuters.

A rare woman in the upper echelons of her conservative, male-dominated Christian Democrats (CDU), Merkel, 67, long avoided casting herself as a feminist and has only reluctantly supported some policies pushed by feminists such as quotas for women in boardrooms.

"She hasn't spent the last 16 years carrying out great feminist deeds. To be fair she had quite a few other things on her plate," Schwarzer said, noting Merkel had supported policies that helped women like expanding state-funded childcare.

"The very fact of her existence is a feminist statement."

In 2017, Merkel avoided saying whether she considered herself a feminist when urged to do so at an event with then International Monetary Fund (IMF) director Christine Lagarde and Ivanka Trump, daughter of then-US President Donald Trump.

"I don't want to decorate myself with a title I don't actually have," Merkel said back then.

However, as her time in power draws to a close, Merkel, who grew up in the former Communist East Germany and has a doctorate in quantum chemistry, has reconsidered her position. 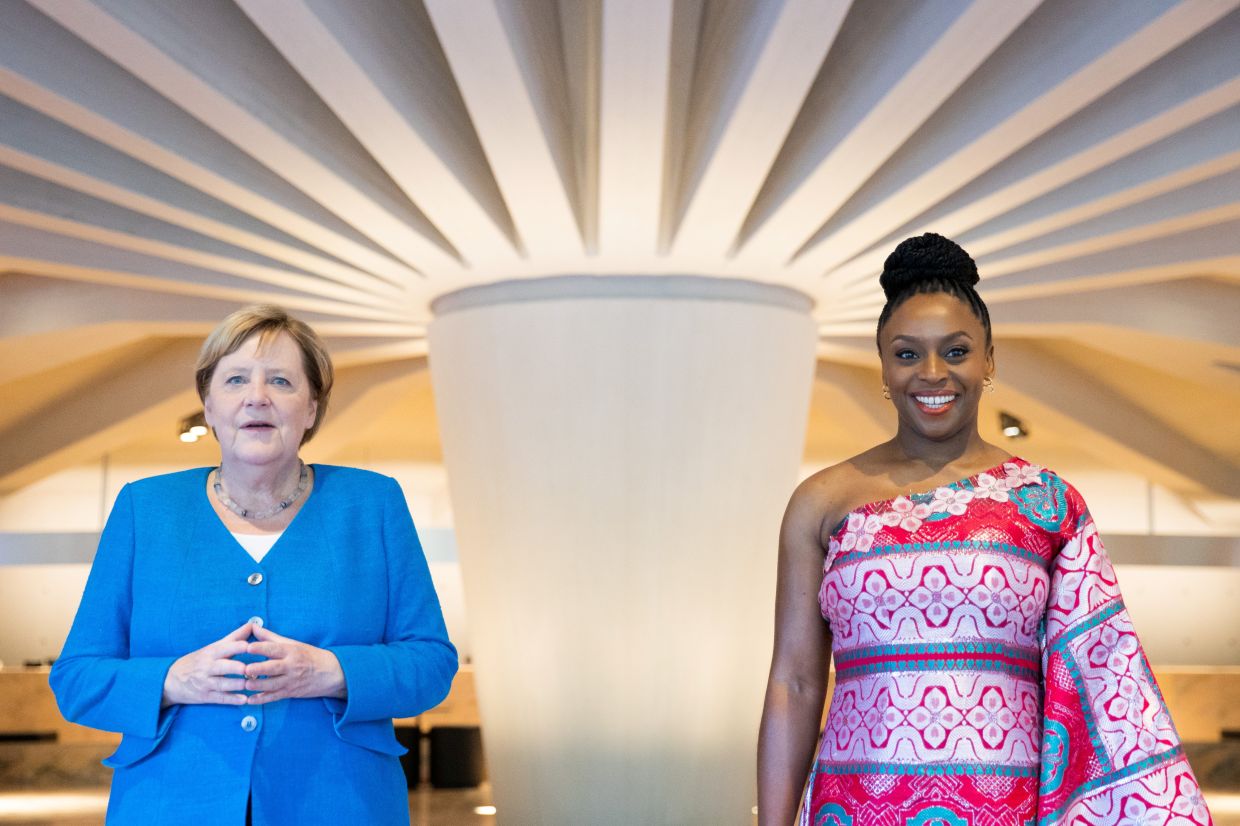 'I have thought my answer through more and so I can say yes: we should all be feminists,' Merkel said to cheers at an event with Nigerian author Chimamanda Ngozi Adichie.

German boys now ask: Can a man be chancellor

At the premiere of a film that tells the story of prominent female politicians in post-war West Germany, Merkel said last month she was disappointed that women still account for only 31% of seats in parliament.

"We have not yet achieved equality between women and men in Germany. Much remains to be done," she said.

Schwarzer recalled that Germany wasn't really ready for its first female chancellor when Merkel's Christian Democrats (CDU) narrowly won the election in 2005, with her predecessor Gerhard Schroeder saying publicly she wasn't up to the job.

But Merkel could even overtake former mentor Helmut Kohl to become Germany's longest serving chancellor if it takes a long time to form a coalition government after the Sept 26 election.

Schwarzer said she is impressed by how Merkel has held her own among powerful men: "There is a joke in Germany: a small boy asks, mum, can men also become chancellor? One person proved it and now it is out there and no one can take that away now."

Despite the fact that Merkel wears unfussy trouser suits that play down her femininity, Schwarzer said the chancellor still has a certain feminine charm that she uses in dealings with world leaders like French President Emmanuel Macron.

"She has something girlish about her and is more than able to flirt. I mean you see it when she meets Macron, for whom she has an unmistakable liking," she said.

Women and girls say the impact of Merkel - who is often known as "Mutti", or mum, although she has no children herself, - has been profound in a country where traditional gender roles are only changing slowly.

"She has done a lot to pave the way for others, now it is completely normal to see female chancellor candidates. And this hasn't always been the case," said Maria Luisa Schill, a resident of the southwestern university town of Freiburg.

Lia, a nine-year-old girl in Berlin, said she would like to be chancellor one day. Asked what she would do, Lia said: "Work, I would just get on with it, and earn money!"

Her mother Nancy added: "(Merkel) has so much strength and influence on so many people and I do think especially woman." - Reuters 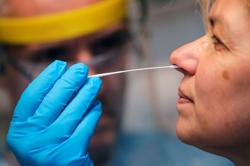