Spreading the love through an online video contest 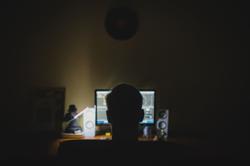 Unconditional love and care isn't just between lovers, it can be among family, friends and even pets, says local singer-songwriter-campaigner Karan Shanker, 40. And even when a loved one has passed on, their love lives on in the hearts and memories of those who remain.

It's with this in mind that he has launched a video contest entitled "Unconditional Love Story".

With a lot of negativity happening during the pandemic, Karan says that he hopes to add more colour and vibrance to the lives of the public through the contest.

To kickstart the event, he has released a music video featuring a love song entitled Rekkai Wings (rekkai means wings in tamil), sung in both English and Tamil.

The video is a collaboration between Karan of Karan Shankar 12 and Kural Voice, and Stephanie Yap, 28, of Amuse Music Academy in Malaysia.

“We hope to motivate and inspire as many people as possible from different walks of life to post their unconditional love story via our online platform – at the Karan Shankar 12 campaign website,” says Karan.

“It doesn’t have to be a complicated video, just a one minute video shot by mobile phone or camera. And, don’t worry if you don’t have a love interest, the unconditional love story video can be about the love, care and affection between family, friends or even pets. There are no limitations,” he says. In fact, the Rekkai Wings music video features real people in their lives: guitarist Noel Pillai, 28, and his pet dog, Stinky; Yap and her young music student whom she is helping like a "big sister", and while Karan plays the role of a person who has lost his partner, he is "comforted" by his real godmother, Indai, from Sarawak.

"I've known Stephanie for couple of years now and we've worked on a few songs already which have yet to be launched. So, when I spoke to her about the campaign, she was more than happy to join hands and make it happen," says Karan.

"We hope to create a platform for all musicians in Malaysia where they can showcase their talents because Malaysian artistes have a lot to offer and can be just as good as those from other countries," says Yap.

"It's very important to encourage Malaysians to support local talent," says Karan. "The younger generations also need to have an open mind on cross-cultural activities such as music. And the video also highlights Malaysia's multicultural heritage," he adds.

The contest which will run until Apr 10 offers prizes worth up to RM1,000 sponsored by the Indian Gourmet UK and British Indian Tamil Radio.

For more info and to join the contest, visit: Unconditional Love Story 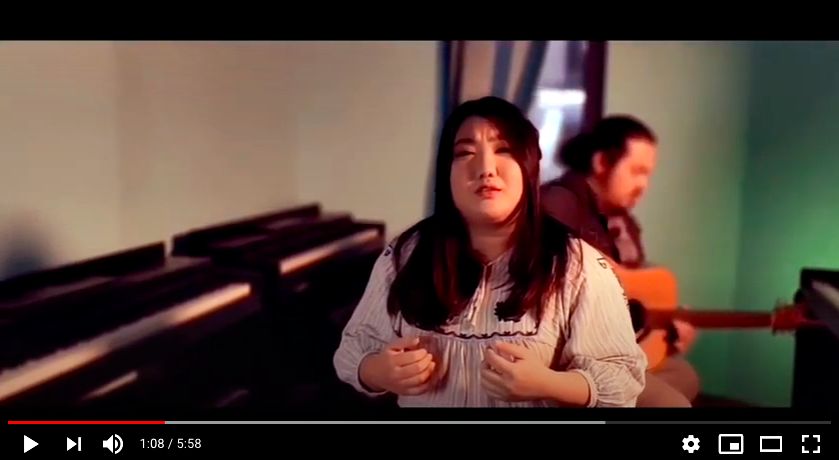 Yap and her student feature in the video. Photo: YouTube/Kural Voice

Karan (right) plays the part of one who has lost his love. Photo: YouTube/Kural Voice

Karan and his godmother from Sarawak. Photo: YouTube/Kural Voice

Karan being comforted by his godmother from Sarawak. Photo: YouTube/Kural Voice 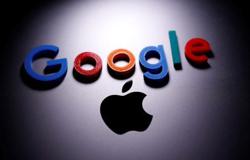