For better or for worse: A family on the edge of society 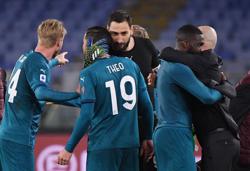 While there is a certain beauty to their life in nature, Ciorniciuc said it also came with a lot of "buts” about the welfare of the children, their education and their future. Photos: Zeitgeist Films/Kino Lorber via AP

Just outside of Bucharest, a family with nine children once called the lands around an abandoned water reservoir and landfill home.

For decades, the Enaches lived in nature and slept in a crowded but cozy hut. They didn’t disturb anyone and no one disturbed them until the city decided that the area should be turned into a public park where they could no longer live. It had in 25 years of being largely untouched transformed into a spectacularly diverse ecosystem.

The Enaches suddenly found themselves having to adjust an existence that they'd desperately resisted.

Since premiering at the Sundance Film Festival last year, the film has amassed celebrity fans, including Ethan Hawke and filmmaker Debra Granik, as well as Oscar buzz. Hawke compared some of the photography to the films of Terrence Malick. And it’s is currently playing in virtual cinemas.

Ciorniciuc spent four years filming the family, two in the "wild” and two in the city. His background in journalism covering topics like modern day slavery and interest in reportage made him realise that a simple news story couldn’t even begin to capture the complexity of the situation.

And his interest started small. He'd heard that the government was going to turn the area into a nature preserve and just wanted to see what was there. It was a place he'd never even thought of going to before. 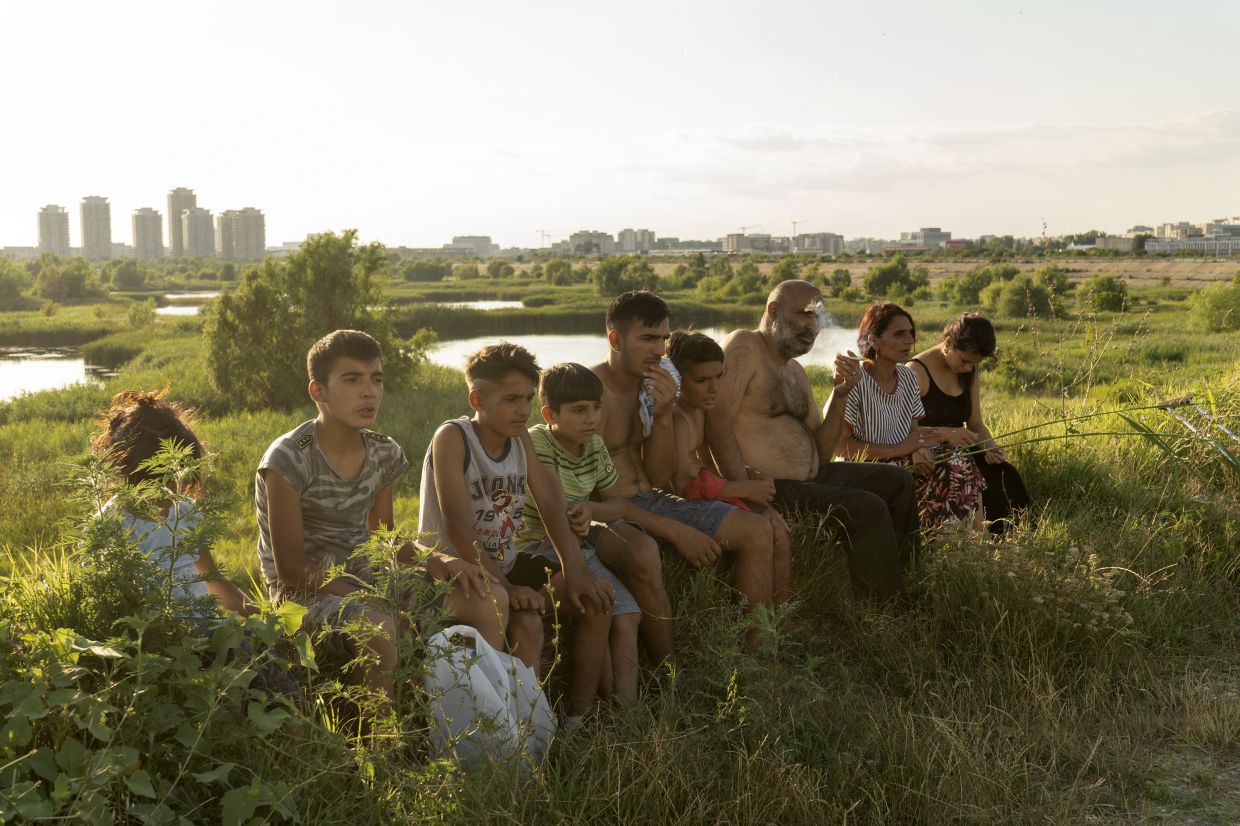 Gică Enache, who passed away a few months ago, considered himself a protector of the lands and an expert in the area and was already working with the scientists and bureaucrats.

"I was living just a few streets from the area, and I wanted to know more about how they’re going to transform it and what’s inside,” he said.

It was there that he and his cinematographer met two of the Enache children, who introduced them to their father. Gică Enache, who passed away a few months ago, considered himself a protector of the lands and an expert in the area and was already working with the scientists and bureaucrats.

While there is a certain beauty to their life in nature, Ciorniciuc said it also came with a lot of "buts” about the welfare of the children, their education and their future. In the city, he said, he was shocked and disappointed about the racism they faced.

Cinema loves stories of the people who choose to live off the grid. It’s territory that Granik herself explored in her acclaimed film Leave No Trace. She said in a recent Q&A that the film "detonated a cascade of questions” in her.

And indeed, Acasa, My Home may not provide easy answers. Ciorniciuc himself wrestles with it.

"Seeing the kids in the flat, I was happy for them that they have everything they need. The conditions were much better than in the hutch, ” he said. "But I also realised that the magic and some of the things that I found fascinating about them, their connection with nature and the environment, were starting to fade away. That was something that broke my heart.” - AP