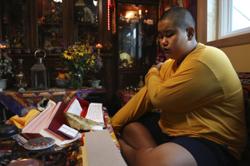 They may not have been in the same room but the Pink Unity ladies had a ball of a time at their Zoom Christmas party. Photo: NCSM

It was a different sort of Christmas celebration for the members of Pink Unity, a cancer survivors’ group, this year. There was no face-to-face interaction, no physical hugs or kisses or singing and dancing to live music.

But there were still squeals of laughter - only this time it was via a Zoom party which the group of women organised last week, a week before Christmas.

“We were a bit worried at first that the zoom party will not be as fun, ” admits Shima Hassan Marcy, who was part of the team organising the party. “The organising committee cracked our heads to come up with a programme that will be as exciting as a physical event.

“But we need not have worried about it because the party attendees gave their 100% to the programme, which included games and an impromptu 'shake your booty' dance, ” said cancer survivor, Shima who was diagnosed with early stage breast cancer a decade ago.

The excitement started mounting a week before the party when the members were asked to submit a video of themselves to be judged for Best Dressed, Best Performance, Best Table Setting with the spirit and the colours of Christmas as the theme.

Then, a day before the party, members of the party’s organising committee became Santa, Santarinas and elves, personally delivering Christmas packages consisting of a gift, cookies, fruit cake and pre-cooked lasagna so that the members could partake in a feast together.

The group also made sure that all the survivors would receive at least one prize whether it was from the games, lucky draws, games or the competitions, said Shima.

Creating and maintaining a lively party atmosphere via Zoom is not an easy feat. The MCs, Peggy Gertrude Gomes and Anna Mary Sebastian, set the stage with a rendition of Feliz Navidad. They also kept the mood alive with jokes and riddles. 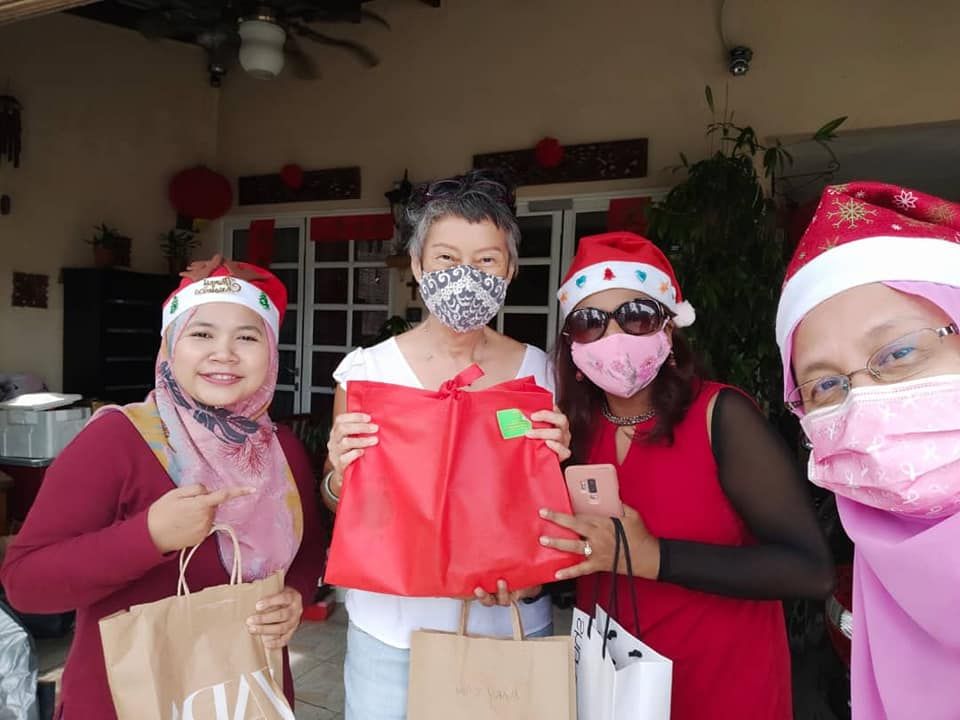 Though the members were all in our own homes in Kuala Lumpur, Selangor, Ipoh, they did not allow their physical distance to dampen their spirits.

The group, said Shima, wanted to create a sense of togetherness (in spirit, if not in body) via the sharing and consumption of the same food during the party.

“The Covid situation may have given rise to a sense of isolation among some members, therefore we hoped to provide some cheer to the members as well as let them know that PU will always be there to support them.

“We wanted this celebration to be extra special despite having the party via zoom. We tried to create a party mood by sending our Santa, Santarina and elves to their homes with goodies. The only thing missing was Rudolph and his mates!” she said, adding that Pink Unity was “all about 'unity in diversity' where members from different race, religion and cultures come together to support each other, to commiserate with each other and most of all, to celebrate with each other. 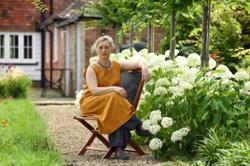 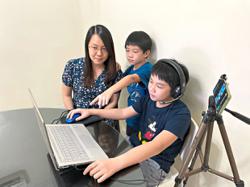 For teen Buddhist lama, it's faith, school and football
Lights, camera, consent: the important job of an on-scene intimacy co-ordinator
United against human trafficking
Starchild: Malaysian children love beautiful butterflies
At 108, she’s writing a memoir and taking life as it comes
Passports please: Afghans queue for escape lifeline
It finally all becomes too much for Olympian Biles
Study: Only half of US households donate to charity
Two primary schoolboys make YouTube video to thank frontliners
Biles' Tokyo struggles could inspire wider change around mental health