Winning the Nobel prize is often the peak of professional achievement, but chemistry laureate Emmanuelle Charpentier, who received the coveted award this week, has her sights set on repeating her success.

Speaking ahead of Thursday's live-streamed ceremony crowning the Nobel awards week, replacing the usual lavish royal banquet in Stockholm, the 51-year-old French geneticist described winning the prize as "life-changing" but said she still had many ambitions.

"One ambition would be to win another Nobel prize, of course!" she said.

"But if I want to one day make another discovery, I know I'll need to isolate myself for some years, and I think that's pretty much impossible at the moment," Charpentier said.

Another medal would see Charpentier echo the achievement of scientist Marie Curie, whose 1911 chemistry prize made her the first person in history to be awarded a second Nobel, eight years after her award for physics.

Along with Jennifer Doudna of the US, Charpentier won the Nobel chemistry prize for the gene-editing technique known as the CRISPR-Cas9 DNA "scissors", a tool that allows scientists to snip DNA and edit the genetic code of animals, plants and microorganisms.

The discovery has huge implications for creating new medicines and for scientists' understanding of the role of genes in biology and disease.

Although she has received dozens of professional distinctions and awards in the years since her research was first published in 2011, Charpentier said the Nobel felt special because it is "held in the highest regard by the public". 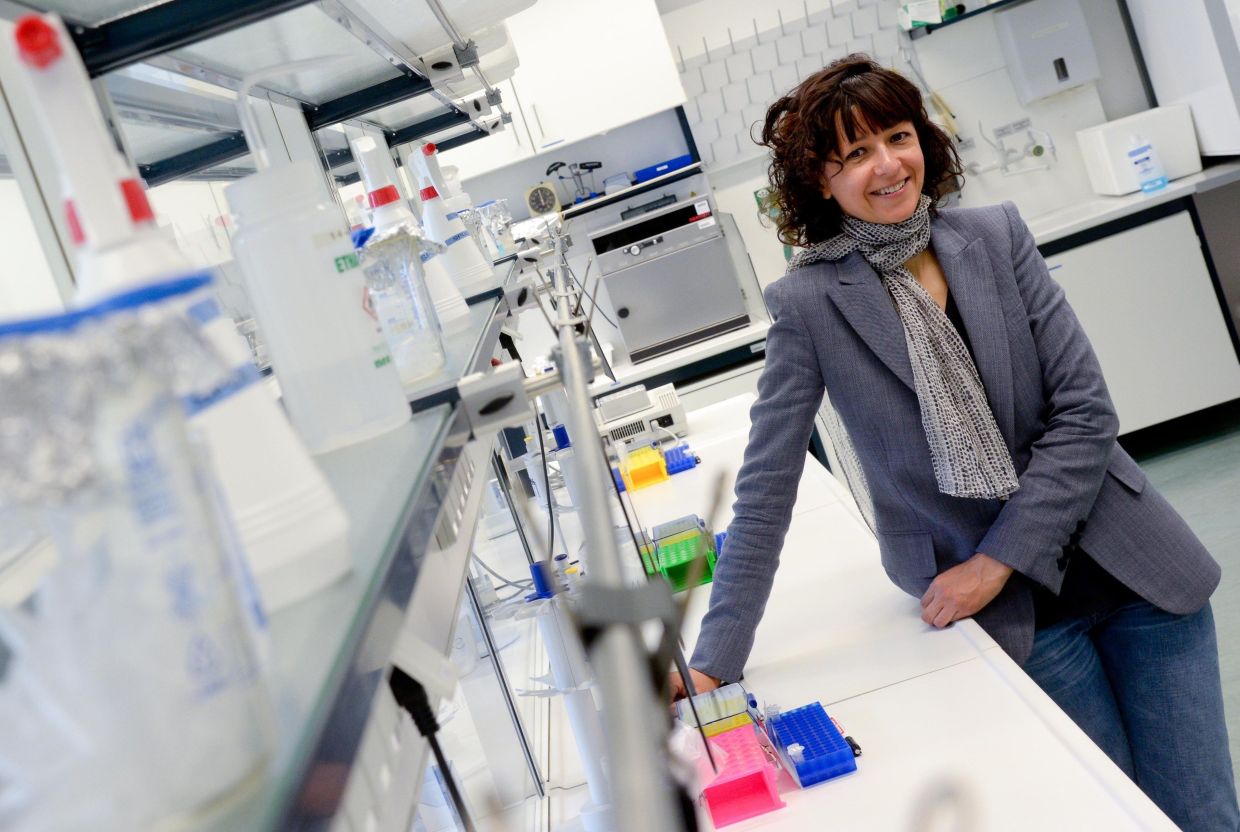 Charpentier also said she believed the pandemic had increased the understanding of the importance of science among the public and governments.

However, the public recognition brings with it its own demands and opportunities, which can eat into the time needed for research, she said.

"The challenge in the future for me is to be able to organise myself to contribute to my role, to be present, to be an advocate for science and young scientists," she said.

"I have to make sure I have time to lead my lab and hopefully some time to continue researching, too."

When the award was announced in October - the first time a Nobel science prize has gone to an all-female team - the pair said they hoped it would inspire a new generation of women in science.

Charpentier also said she believed the pandemic had increased the understanding of the importance of science among the public and governments, although she feared that funding would suffer in the economic downturn sparked by the coronavirus.

Research "is expensive but science benefits everything around us," she said.

"Everything is science and I hope people understand that."

Because of the pandemic, the traditional Stockholm ceremony honouring the Nobel laureates has been replaced by an online event Thursday, featuring pre-recorded segments of the laureates receiving their prizes in their countries of residence.