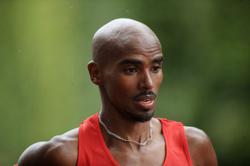 Girls Takeover! is a girls' network set up by the Women's Aid Organisation to provide a platform for girls aged 12 to 18 to talk about issues they face. Photo: 123rf.com

She may only be 16, but Form Four student Farah knows very well how victim-blaming can damage a victim of harassment both emotionally and psychologically.

"A friend of mine was sexually harassed and I saw how it really affected her daily life and her everyday routines. She couldn't love herself after what happened to her. She had nightmares every night and her life was a mess because many of her friends started to ignore her and her family members didn't believe her or trust her.

"She suffered from ptsd (post-traumatic stress disorder). She cried every day, blamed herself and even attempted suicide once," shares Farah.

It was after witnessing this that Farah resolved to always speak up for victims of harassment, abuse and violence. She was determined to speak out against victim-blaming for she saw how it could destroy someone.

"I will always help any of my friends should they experience sexual harassment. I will, help them speak up and feel better about themselves and I will also join women's organisations to help women show the world that young women like me also have right. That we also have an opinion bout rape culture," says Farah.

Rape culture is where social attitudes and institutional systems treat sexual assault as something that is normal, trivial, or even expected. Women are often blamed for the assault they experience, and often are expected to make unreasonable sacrifices (not going out alone at night, dressing "appropriately", etc) to avoid sexual assault. In rape culture, women are taught to avoid being raped but men aren't taught not to rape. What rape culture does is enable sexual assault to be committed without consequence. 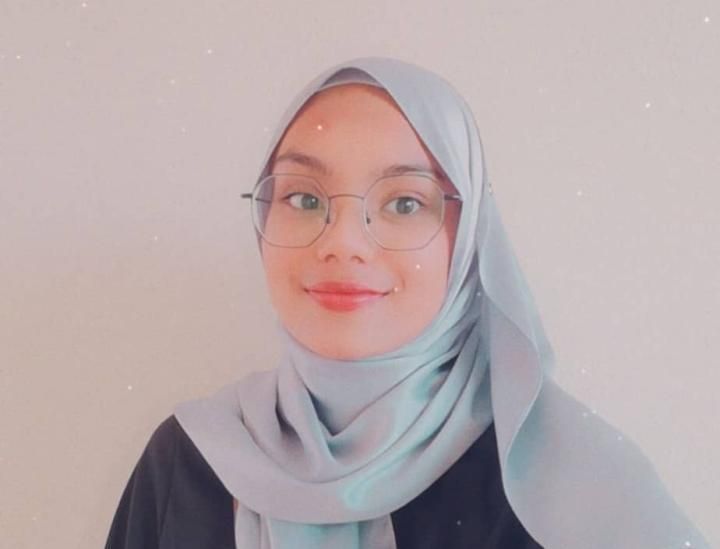 Farah witnessed how her friend was affected by victim blaming after speaking up about having been sexually harassed.

Farah is one of about 120 young girls who are speaking up about issues that concern them through Girls Takeover!, a network set up by the Women's Aid Organisation (WAO) to provide a platform for girls aged 12 to 18. The network was set up in April during the movement control order period when schools were closed and people, including teens, found themselves cut off from friends save for online meets.

As part of the 16 Days of Activism Against Gender Violence - a global campaign that kicked off on Nov 25 (the International Day for the Elimination of Violence Against Women) and Dec 10 (Human Rights Day), members of Girls Takeover! are speaking up about issues that affect them, advocating for change they want to see.

Nia, 15, shares how she's "disgusted" at how women are expected to dress or behave "a certain way" to avoid being harassed.

"Living in a highly patriarchal society, sadly, it’s not uncommon for me to hear people around me say things like 'What was she wearing?', 'boys will be boys' or and 'this wouldn’t have happened if she was wearing a tudung', when a woman comes forth about being raped or sexually harassed.

"Phrases like those have always left me feeling uneasy and quite frankly disgusted because they’re trying to justify rape. The victim-blaming mindset these individuals have is extremely harmful to society because it promotes rape culture instead of handling it. Rape is not about sex or lust, but power, control, domination and entitlement," says the well-spoken secondary school student from Kuala Lumpur.

Although her mother had spoken to her about gender issues since she was young, it wasn't until she followed a thread on Twitter about victim blaming that Nia understood the extent and danger of rape culture.

"Rape culture is dangerous because it enforces the mindset that rape victims are at fault. This silences victims and makes it harder for them to come forward about their story. They end up being judged and perceived as being responsible for what has happened to them. When victims start to believe these myths, they fear they won't be believed or that their experience isn't so severe. And it allows other men to believe that rape is okay, when it so clearly is not," says Nia. By speaking out, both Farah and Nia hope that they can create awareness about the need to support victims of violence instead of blaming them.

"We can actually listen to the survivors. Listen to their experiences and stop blaming them. We can start by having conversations with our family and friends about how we can all work to end rape culture in our circles and communities. We should never laugh at rape because rape is never a funny punchline. Listen to victim and instead of asking them, 'Why didn’t you say no?', we must say 'We hear you. We see you. We believe you'," says Farah.

Adds Nia: "Education is so important to combatting this. I’ve learnt most of the information I know about rape culture through articles and NGOs. While these NGOs do great work, educating society should not be completely dependent on them. The current Malaysian curriculum says close to nothing about victim-blaming. The only information we get about preventing sexual harassment are things that don’t necessarily work, like 'don’t mingle with the opposite gender' and 'don’t wear revealing clothes'," she says.

"We all have a part to play and we shouldn't wait until someone we know is affected before we care," she concludes. 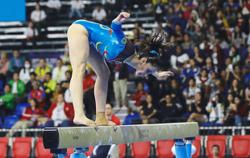 Unmistakable aroma of Kuih Kapit a reminder that CNY is drawing near
The way children are growing up is changing because of the pandemic
Student-run store helps feed town's hungry
'Peanuts' pen-pals find comfort in correspondence
For better or for worse: A family on the edge of society
Do something good every day, says Romania activist
Symptoms aside, dealing with anxiety the hardest part of being Covid-positive
Starchild: A Malaysian girl shares her creative writing on topic, Giants
Investigating the scene of death
Starchild: Malaysian children get creative with their drawings on giants