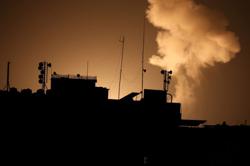 In the impoverished Palestinian territory, women have the same legal rights as men to drive a vehicle, but in practice the trade of taxi driver has been exclusively male - until now.

"One day I was talking with a friend who works as a hairdresser and I said to her: 'What would you say if we started a taxi service for women?' She said it was a crazy idea," the 39-year-old told said.

The Israeli-blockaded territory was suffering 50% unemployment even before the Covid-19 pandemic.

After drinking a steaming cup of tea in her home, the social work graduate in a headscarf puts on a face mask and marches to her car parked outside.

After slotting her smartphone into its holder and giving a toot on the horn for show, she starts the engine and is off on the roads of Gaza, where the Islamist Hamas movement has ruled for more than 13 years. 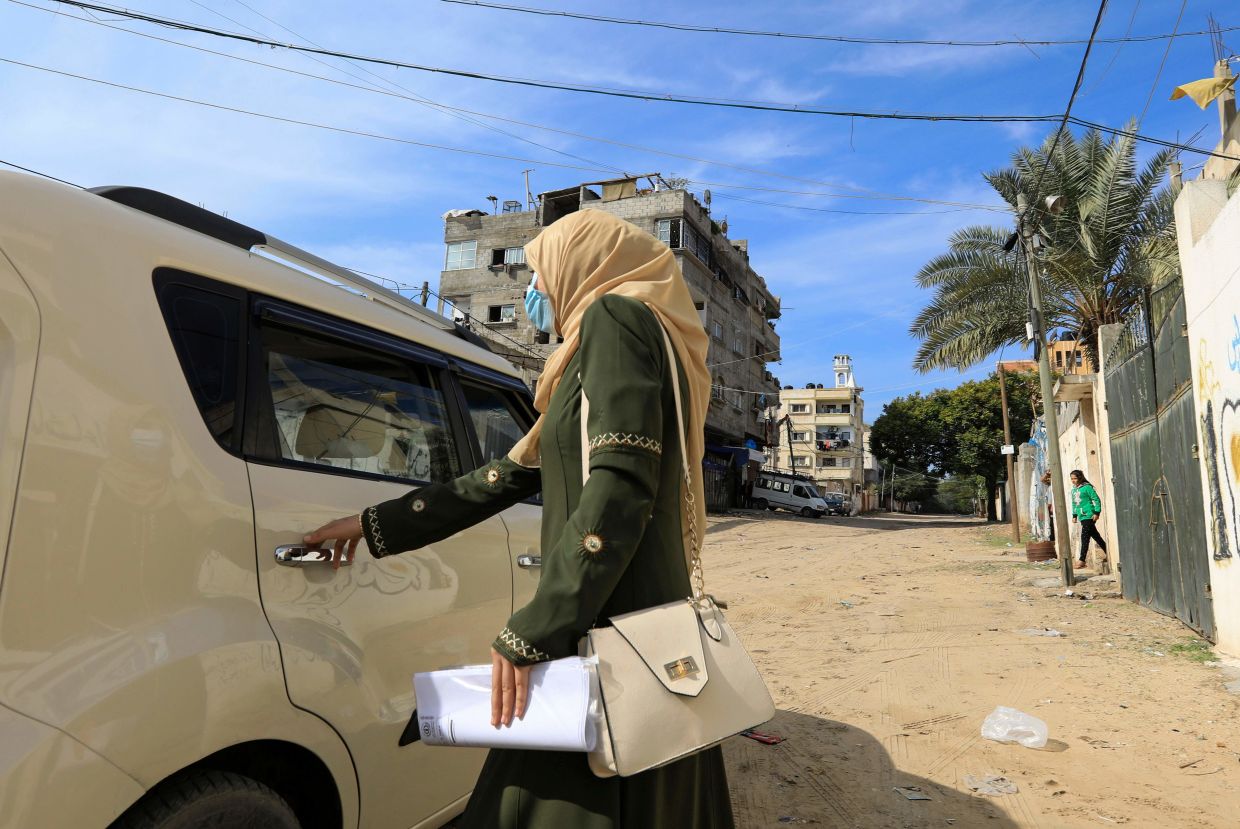 Women clients say that they feel more comfortable with a female taxi driver.

Abu Jubbah does not cruise the streets for fares, taking only advance bookings.

"I leave my home and I will pick up my clients, to bring them for example from the hairdressing salon to a wedding," she says.

She bought the vehicle with her inheritance when her father died.

"I said to myself one day that I needed to take advantage of the car, to put it to work," she said. "Hence the project of a taxi service entirely for women, to put them at ease."

Today she is driving through the streets of Gaza City to pick up 27-year-old Aya Saleem for a shopping trip.

"We live in a conservative society. So when I saw that there was a taxi company especially for women... I felt a kind of freedom", says Saleem.

She wears a long brown tunic, beige headscarf and a pale blue mask and carries a stylish bag.

"When I'm with a woman, I feel comfortable... I feel freer and then we can talk," she says, adding that women's taxi services are in line with sharia, the Islamic code which Hamas promotes in the Gaza Strip.

Saleem is delighted with the idea and hopes to see more female taxi drivers on Gaza's roads soon.

Abu Jubbah says she wants to expand her business.

"A woman called me recently to tell me that she wanted to work as a taxi driver by my side," she said.

"I told her that we would talk again but I already have the feeling that the project will gain momentum." - AFP 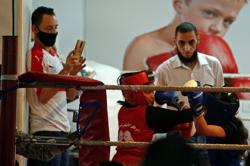 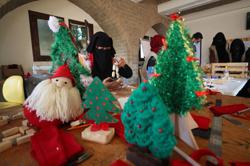