For promising ballet dancer Sofia Shaw, this year was supposed to be key.

FOR many young adults, 2020 was meant to be a year of freedom and opportunity. Instead, the coronavirus pandemic brought confinement and frustration.

Classes went online and friendships faded, coming-of-age rituals were cancelled and first loves were cut short. Their only hope? That it may all soon be over.

For promising ballet dancer Sofia Shaw, for example, this year was supposed to be key.

Originally from Chillan in central Chile, Shaw was able to move to the capital Santiago to pursue her dream thanks to her own perseverance and the support of her mother, who works as an in-house maid.

Shaw made it into Santiago’s municipal ballet school in 2019.

With her father not around, both mother and daughter were dedicated to Shaw’s dance ambitions.

“For this year, 2020, I am going to give it my all. I am going to really improve and it’s going to go well for me, ” the 19-year-old told herself before the pandemic struck.

But in March, as the start of classes approached, her life came to a standstill.

“They said quarantine would only last two weeks. I was hopeful, ” she said.

But online classes are just not the same for the dancer, who has even installed a barre at which to practise in her small apartment.

“Sometimes I lift my legs and bang into the wall. But at least I can do the basics.”

In Chile, the Covid-19 outbreak not only disrupted lives across the country, but it also cut short the social protests that had rocked the country since October 2019.

Shaw was in her first year of ballet school when she found herself surrounded by tear gas, rubber bullets and anti-riot tanks.

“I am so angry! I came to Santiago with the idea of becoming a professional ballet dancer, and all these situations happen in the country.” 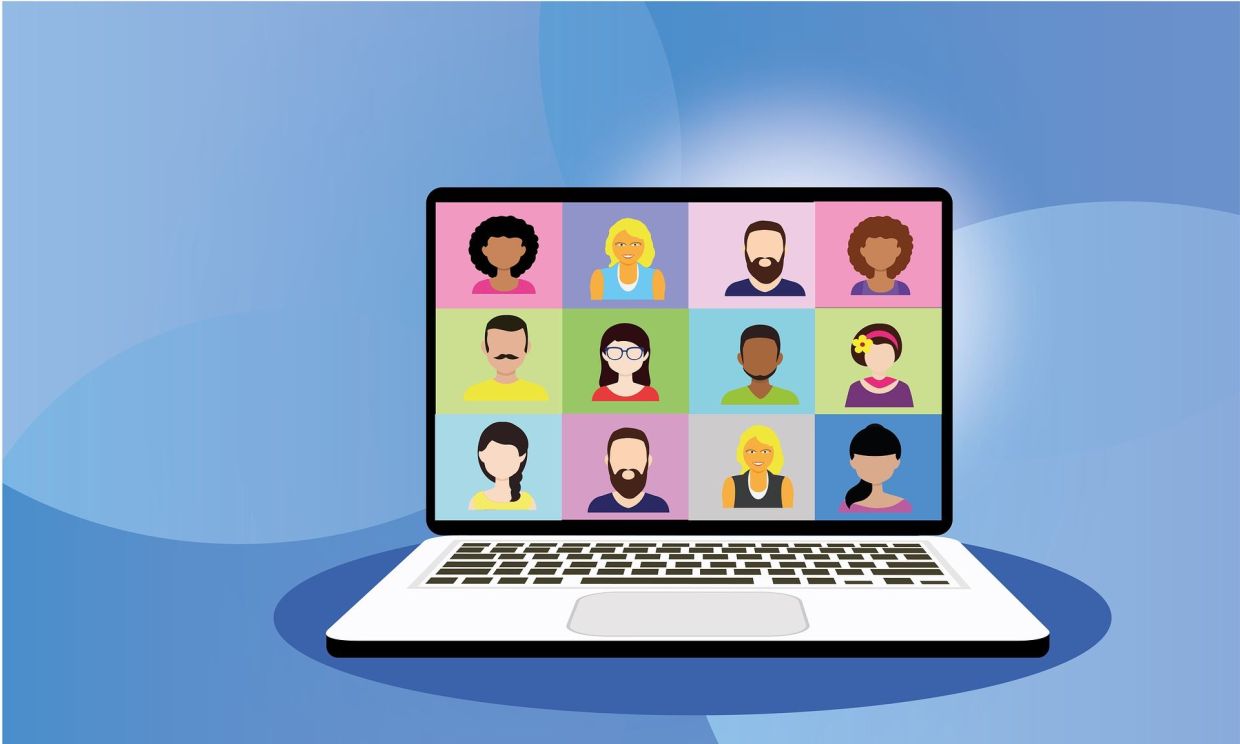 For many youngsters, keeping a close friendship alive via zoom isn't so easy.

Jazmin Islas, 17, from Argentina is also struggling to cope as her last year of high school in La Plata, Argentina was totally transformed.

“I had so many expectations. I thought this year was going to be non-stop fun, ” she said.

In Latin America, pre-university rituals start on the first day of the last year of high school.

When the special moment arrived for Islas, she and her classmates wore face paint, lit flares and danced to the rhythm of a samba-style “batucada.”

Little did they know that the following day, all rituals would cease.

“We thought it would be a short break. No one ever imagined this, ” she lamented.

Islas chatted with friends by video calls, only to see the interactions dry up over time.

“Every day we do the same thing, so we don’t have much to say, ” she said.

The blow of seeing the traditional graduation trip to snow-topped Bariloche – a town in the southern Patagonia region – possibly cancelled was hard to take.

The pink and blue jumpers Islas and her friends had picked out – which were meant to be the focus of numerous selfies – are now being worn to keep warm at home during the southern hemisphere winter.

The future medical student wonders if the last ritual of the year – the goodbye dinner scheduled for Dec 9 – will even go ahead. 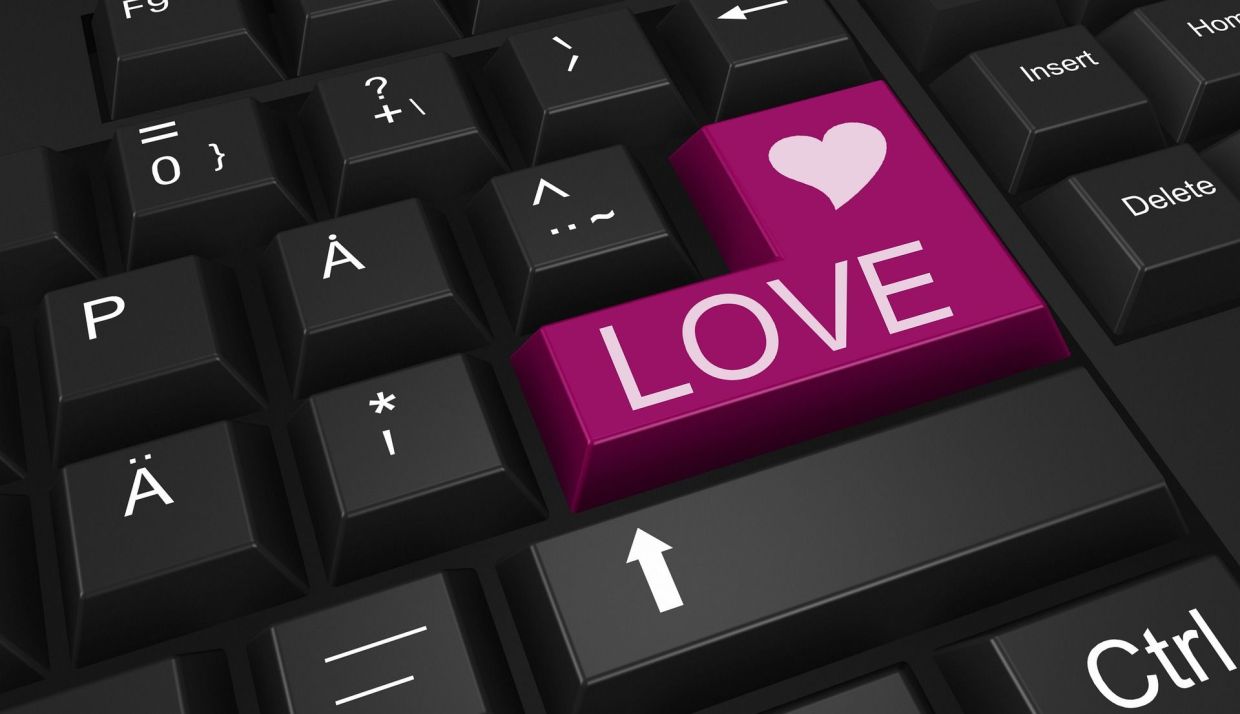 The pandemic has also made it difficult for some couples to go on physical dates.

A funny kind of love

Felipe Paz, 19, began his economy and communications course at Uruguay’s oldest public university in Montevideo on a Tuesday.

By Friday, evening classes were cancelled. Uruguay had just declared a health emergency. It was a Friday 13 that Paz would never forget.

However, unlike worse-hit neighbouring countries such as Brazil and Argentina, Uruguay – a rural country with four times as many cows as humans – never imposed a lockdown, which meant Paz was still able to visit his girlfriend Victoria.But with social distancing measures and online classes, Paz admits friendships have changed.

“Something so striking and unprecedented changes our vision, our way of seeing people. Now I appreciate one friend much more, and others are less important than I thought they were, ” he said.

Francisco Avalos only managed to celebrate one month with his new girlfriend Guadalupe before lockdown was imposed in Buenos Aires.

The 20 year old recounts how she baked him biscuits and wrote: “One month and counting. I love you.”

By the next monthly milestone, they were stuck at home. There were no more celebrations for the couple, who live 40 kilometres apart.

By the fourth month, Avalos felt he had to find a new way to say “I am still here.”

So he started ordering food to be delivered to Guadalupe: breakfast, tortas (similar to pancakes), burgers and once, even a dozen donuts. Now taking the pandemic in their stride, the couple plan video calls a couple of times a week.

“It’s a way of getting around the lockdown, ” said Avalos. “At the beginning we would talk a lot about how bad we felt, but now we are trying to avoid that and make the best of it.”

Looking to the future, Avalos says: “The first thing I will do when I get out is to spend an afternoon together, go to the park and drink (traditional Argentinian beverage) mate, from dawn to dusk.” — AFP Relaxnews