Teacup poodles bred by Ivonne Winter, who says they need a lot of attention, and must be fed every two hours, day and night.

It may take a second glance before you realise that the cute stuffed animal you were looking at isn’t actually a toy, but a living, breathing creature. And even then, it may be hard to tell.

Teacup dogs are a breed of mini dogs that can fit into... a teacup. They have a maximum height of 23cm, weigh about 1.5kg, cost more than a scooter and sometimes have hundreds of thousands of followers on Instagram and Facebook.

Animal rights activists, however, are highly concerned about the breeding of these cute status symbols, which are often presented as if they were accessories or toys: Teacup dogs are often degenerated and especially prone to illnesses.

There are not many breeders who breed such miniature dogs in Germany, says hobby breeder Ivonne Winter, who specialises in teacup poodles.

The demand is much higher than the supply: “Everyone wants to have a teacup dog now, but they are not sitting on the shelves.”

Her work takes a lot of time and money. The puppies especially need a lot of attention. “You have to feed them every two hours, day and night, ” says Winter.

To create dogs of such size, “you look for the weakest and smallest ones in a litter and continue breeding with them, ” explains Daniela Schrudde, content director of the World Animal Welfare Society.

She argues, however, that this goes against nature. The teacup dogs’ large eyes, an enlarged back of the head and a small nose don’t correspond to the anatomy of a typically healthy dog, she says.

“This doesn’t happen if you work carefully and only match purely bred teacup dogs, ” Winter says. The mother, for example, must be at least 20cm to 23cm tall, and the father must be the same size. “Smaller puppies may occur, but they are not suitable for breeding.”

Her teacup poodles are just as healthy as any small or large poodle, Winter says.

Lisa Hoth, a pet expert at the German Animal Welfare Federation, on the other hand reports of animals who are often trembling because their body temperature is too low.

Another problem is low blood sugar levels, which could be caused by just one missed meal and lead to death in the worst-case scenario.

Abnormal developments on the head, for example as a result of bone clefts that don’t close for hereditary reasons, have also been observed. In any case, the bones are very fragile, the eyes are disproportionately large and therefore more prone to injury, and milk teeth often can’t be removed without external help.

“That’s complete nonsense, ” Winter says. “Big eyes aren’t the purpose of breeding in Germany, the trend comes out of America and Asia, just like the round apple-shaped heads and short snouts.”

The fact that her animals occasionally need a tooth pulled is not a specific problem of teacup poodles, but of poodles in general. She says she has also never had a puppy with an open fontanelle (soft spot in the skull) either.

Winter herself only breeds animals that are around 20cm tall. “Even if many people say on the phone that they want a teacup poodle that only grows 15cm to 16cm tall, I tell them they have the wrong address and can buy a stuffed animal right away.”

From a legal perspective, the issue seems to be clear: The German Animal Welfare Act prohibits breeding that causes the animals suffering. This means that it isn’t allowed to breed animals if they are missing body parts or organs necessary for their species-specific use or if they are misshaped, causing pain, suffering or damage.

“If you look at teacup dogs, they all have that, ” Schrudde says.

However, the practical implementation of the so-called torture breeding paragraph faces problems, as Hoth explains. “So far, there have only been judgements of individual breeds.” But certain characteristics of torture breeding, such as short-headedness, are already known and have been scientifically examined, says Hoth.

On Instagram, many pages regularly present pictures and short videos of the tiny dogs: Sometimes they are dressed up in colourful costumes, sometimes the little head peeks out of a beach chair. 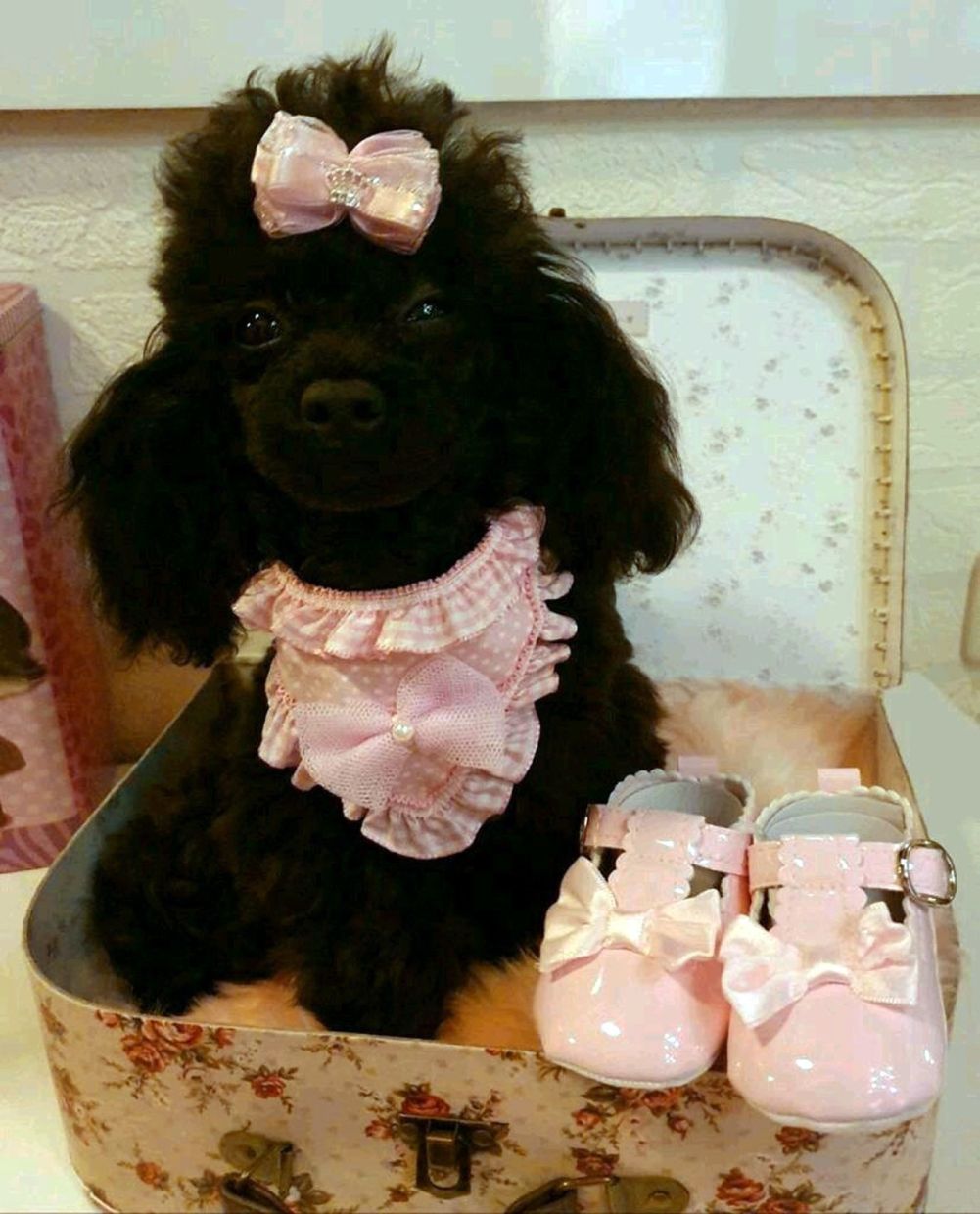 Nothing is left to chance, everything seems to have been staged meticulously, from the perfectly groomed fur to the choice of props.

It sticks out that, above all, the pages of professional breeders reach a particularly large number of users. The Instagram profile Rolly Teacup Puppies, for example, had over 700,000 followers.

The dealer sends the tiny teacups, which cost nearly US$10,000 (RM42,000), across the world. According to the site, the animals are in a state of perfect health, which is also documented by a health certificate.

But the fact that the dogs are sent across the world, without knowing the future owners, speaks against the integrity of the offer, Schrudde says. The certificates also don’t guarantee that the animals are healthy. “There are always veterinarians who issue certificates which are worth nothing.”

For what it’s worth, teacup dogs are not covered by the pedigree standards of the Federation Cynologique Internationale (FCI).

The umbrella organisation unites associations of dog breeders and owners from all over the world. The smallest dog breed recognised by FCI standards is the chihuahua, whose weight is indicated with a minimum of 1kg, and a maximum of 3kg. – dpa/Taylan Gokalp

6 tips to setting up a beautiful aquarium at home 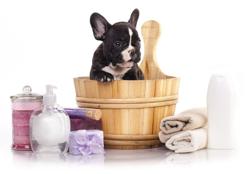 Dog Talk: Tips for a happy tub time with your furries 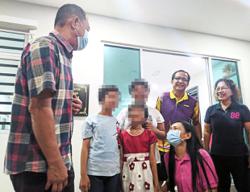 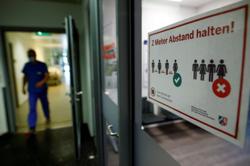