US families in dire straits during pandemic

Millions of Americans are badly impacted by the pandemic, including Racobs-Ashford (left) and her husband, Chase, who is disabled. Photo: AP/Tony Gutierrez

An unemployed makeup artist with two toddlers and a disabled husband needs help with food and rent. A hotel manager says his unemployment has deepened his anxiety and kept him awake at night. A dental hygienist, pregnant with her third child, is struggling to afford diapers and formula.

Around the country, across industries and occupations, millions of Americans thrown out of work because of the coronavirus are straining to afford the basics now that an extra US$600 a week in federal unemployment benefits has expired.

"My worst nightmare is coming true,” said Liz Ness, a laid-off recruiter at a New Orleans staffing agency who fears she will be evicted next month without the added help from Washington. "Summer 2020 could be next year’s horror movie.”

Lawmakers on Capitol Hill are struggling to work out an agreement that would restore some federal jobless aid. Even if they do reach a deal, the amount is likely to be less than US$600. And by the time the money starts flowing, it could be too late for many Americans who are already in dire straits.

"Members of Congress may have the luxury to come to an agreement this week and vote next week and then roll it out over several weeks,” said Brian Gallagher, CEO of United Way Worldwide. 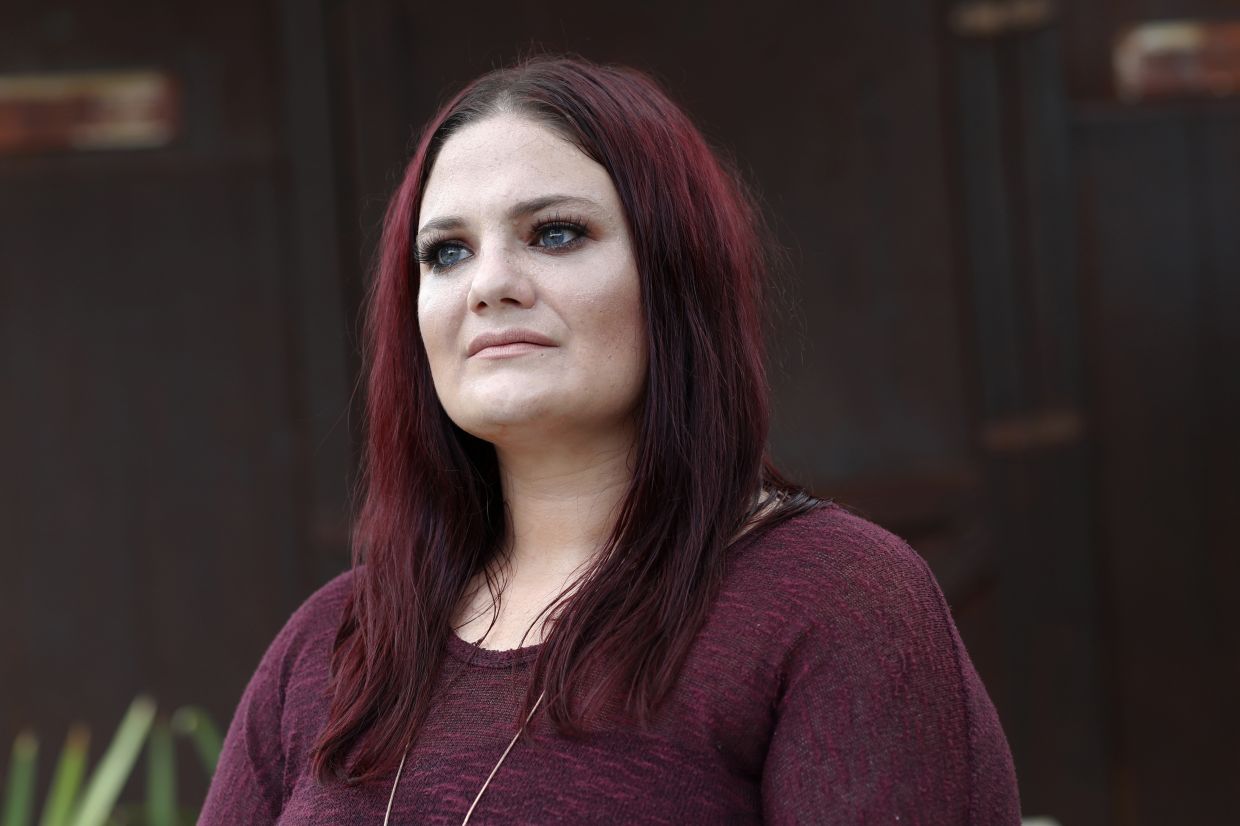 Racobs-Ashford was just entering the busy wedding season, where she makes almost all her annual income, when the pandemic hit and she lost her means of living. Photo: AP/Tony Gutierrez

"Families don’t have that luxury - they are out of money tomorrow.”

In the meantime, up to 30 million Americans, their jobs lost or income slashed by an outbreak that has paralysed the economy and killed close to 160,000 people in the US, are trying to get by solely on state unemployment benefits, which on average are less than US$400 a week.

On Thursday, the government said nearly 1.2 million laid-off Americans applied for unemployment last week. That is a decline from the previous week. Still, it was the 20th straight week that at least one million people sought jobless aid. Before the coronavirus, the number had never surpassed 700,000 in a single week.

The rescue package being worked out in Washington would contain more than US$100bil to help reopen schools, another round of US$1,200 direct payments to most people, and hundreds of billions of dollars for state and local governments to help them avoid furloughing workers and cutting services as tax revenues shrivel.

Some Republicans in Congress argue that the extra US$600 in unemployment benefits is so generous that it is discouraging people from going back to work. Several university studies have cast doubt on that. Economists and labour experts say that the benefits certain jobs carry, such as health care, can be enough for people to go back to work even if the pay is low.

Bethany Racobs-Ashford, the makeup artist with two small children, said the US$600 had been a "lifeline.”

The 32-year-old Dallas resident was just entering the busy wedding season, when she typically earns the bulk of her income, when the outbreak struck, and she lost her job. Her state unemployment aid amounts to only about US$828 a month.

Fearing eviction from their home, Racobs-Ashford and her family moved in with her 70-year-old mother. She worries about taking on a new job that could compromise her family’s health. 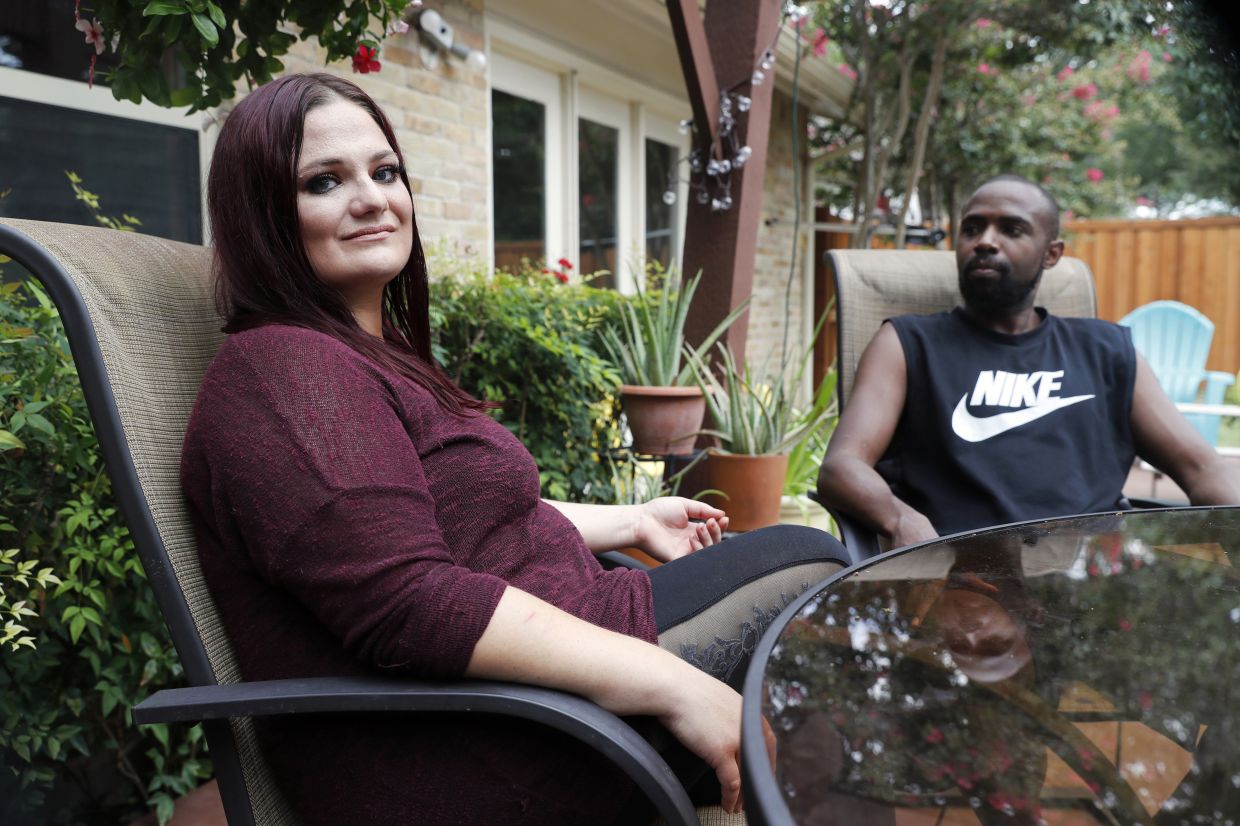 Racobs-Ashford (right) with her husband, Chase, who is disabled, at her mother's home in Dallas. They have two small children (not pictured). Photo: AP/Tony Gutierrez

Jackilyn Lopez of Tucson, Arizona, said the US$600 had been a "godsend” for her family since she lost her job as a hygienist in March, when most dental practices shut down. She and her husband have an 18-month old daughter, and Lopez is due to give birth in three weeks.

Her employer has reopened but has yet to recall Lopez. She feels fortunate that her husband has kept his job as an assembly worker at a laser manufacturer. But Lopez, 30, just received her first weekly unemployment check without the US$600, and it was only US$213.

"Our groceries are more than that each week, with the diapers and formula,” she said.

Food banks, pantries and other safety net organisations report soaring demand from people in need. Charitable groups worry the problem will worsen with the end of the US$600 and the expiration of coronavirus-era moratoriums on evictions.

Up to 23 million renters nationwide are at risk of being evicted by the end of September, according to Covid-19 Eviction Defense Project, a coalition of economic researchers and legal experts.

"We are going to have tens of millions of families not just in desperate need, but they are going to be out of their home, and it’s going to be catastrophic,” the United Way's Gallagher said.

United Way, which runs the 211 network, a service that connects the needy with help, typically receives 11 million calls a year. This year, it foresees 20 million calls.

The Greater Boston Food Bank, one of the nation’s largest food banks and a supplier for hundreds of pantries, soup kitchens and senior centres, said it is seeing the highest demand in its 40-year history. Many people are seeking help for the first time.

So far, food banks and pantries that rely heavily on donations say giving has been strong since the outbreak hit.

In Florida, whose tourism industry has been pummeled, 38-year-old John Brenner of Plantation lost his position as a hotel manager and has been out of work for four months. Florida’s weekly unemployment aid is capped at US$275 a week, so "I’m quite reliant on that extra US$600,” he said.

"The anxiety the Senate is giving me isn’t helping much,’’ Brenner said. – AP

Families of coronavirus victims lament 'lack of control' in Mexico 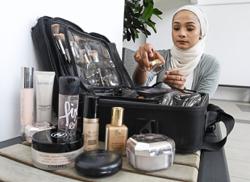 Makeup artist finding lots of joy in the kitchen 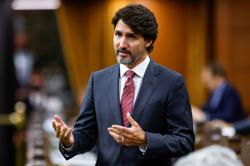 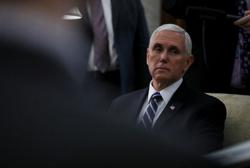