It takes a village to raise a village: Helping the needy during a pandemic

Throughout the Charlton-Pollard neighborhood where Sheryl Jackson lives, she is renowned as being a mother figure to all – the young, the old, the displaced or those merely down on their luck. She’s been there for them all.

Whether you need clothes, a meal or cold drink on a hot day, her door is always open. And her heart is open to offer a listening ear, heartfelt advice and, when needed, tough love.

The list of services she offers normally would include many free hugs, but when Covid-19 filtered into Southeast Texas, Jackson was torn. She’s always welcomed those in need, but that comes now with fear of what she might get in return.

Months before the coronavirus entered our lexicon, she’d been hospitalised for an emergency appendectomy. That was followed by a bout of pneumonia. Her elderly mother, Thelma Richard, at her home daily to help with the charity work, had health issues to be considered, as did her great nephew, whom she has been raising for several years.

Worried for their health, as well as her own, Jackson ceased her open, drop-by distributions and focused on her family, staying healthy and promoting others to do the same.

“I was one of the first people in Beaumont to wear a mask, ” she recalls, “and people were laughing, pointing at me and videotaping, but I didn’t care.”

As the virus spread most insidiously among those with the least, Jackson couldn’t ignore the growing needs of her struggling community.

Job loss and dwindling access to essentials, particularly those needed to maintain hygiene, presented a new level of threat to the community’s safety.

Jackson restarted her services, offering food to those in need and whatever essentials she could provide.

Her work caught the attention of a donor with a friend in the food industry. Jackson was contacted with an offer of daily deliveries of prepackaged meals, milk and produce for distribution from her home portico.

With that help, she has been able to provide daily meals to those in need.Verlis Johnson, a friend who also delivers for Meals on Wheels, stops by after finishing her shift to gather meals, which she will deliver to seniors throughout the area. 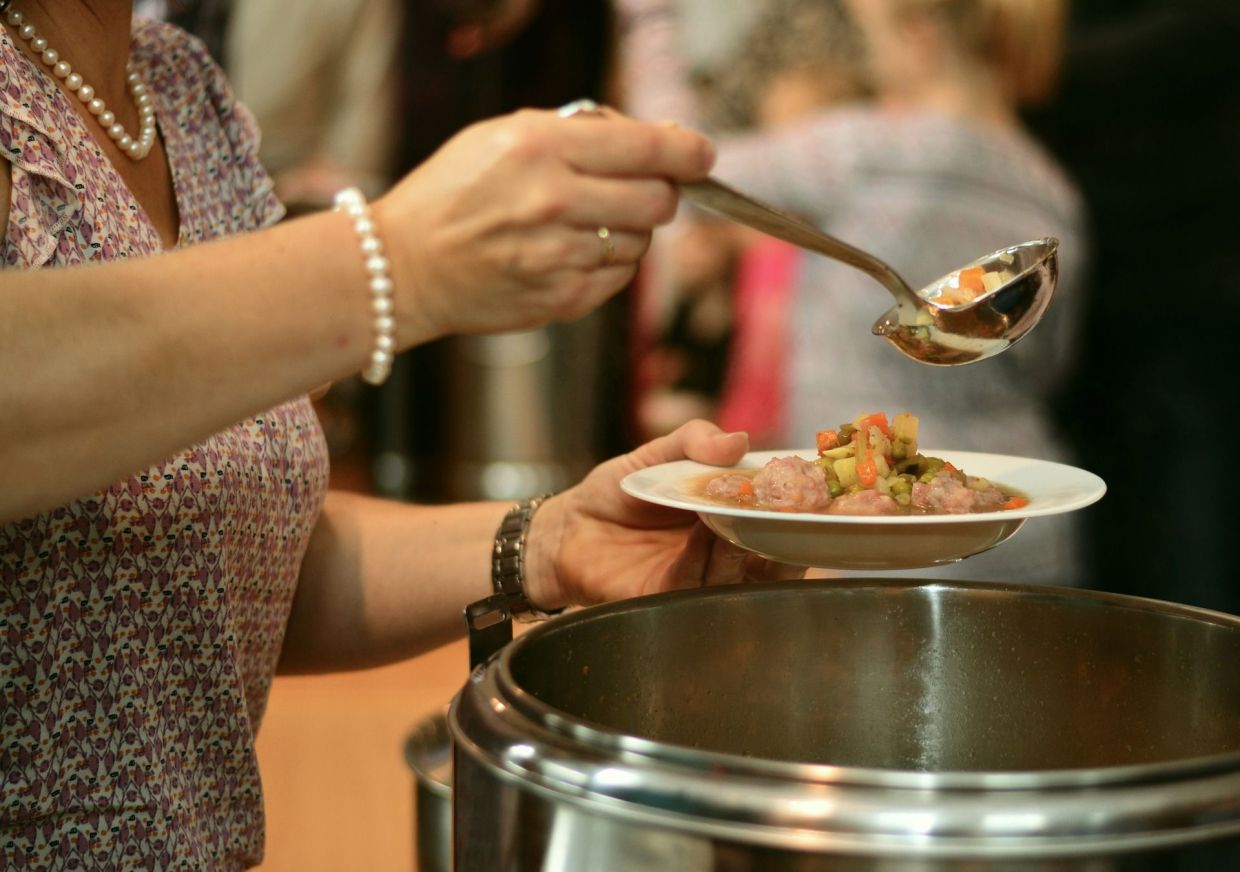 There is always someone who needs something, says Jackson.

“There’s always somebody who needs something, ” Jackson says, “and a lot of the older people especially either can’t get out or they’re afraid to go out.”

As Covid-19 cases have spiked in Southeast Texas rise, Jackson has come to a second crossroad.

She’s recently suspended clothing distribution appointments, but will continue food delivery for the near future.

A sign hangs from the table where a jug of cold juice still awaits those in need. It offers her phone number for those needing emergency assistance.

Out of an abundance of caution, and to serve as an example to others, she recently visited a free testing clinic set up at McCabe Roberts United Methodist Church, where she took a Covid-19 test that for months she’d been afraid to get.

Jackson posted a status on her Facebook page. A flood of comments quickly followed. “If you can do it, I can, ” someone posted; “I just made an appointment, ” another replied.

It was just the inspiration she’d hoped to ignite.

“I know there are people right here that are positive, and I see them out walking the streets every day, not wearing a mask.”

By setting an example, she hopes to throw a wrench in the spike of cases now besetting the community. 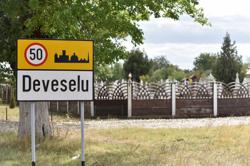 'You will be proud of us': Romanian villagers re-elect dead mayor by landslide