Japan’s soccer federation has announced a new professional women’s league that will begin play next year.

Called the WE League, for women’s empowerment, the new organisation will initially consist of six to 10 teams and will kick off in the fall of 2021. The league's round-robin format will include home and away games between each of the teams.

Japan Football Association President Kohzo Tashima said the aim of the league is not just to develop women's soccer in the nation. 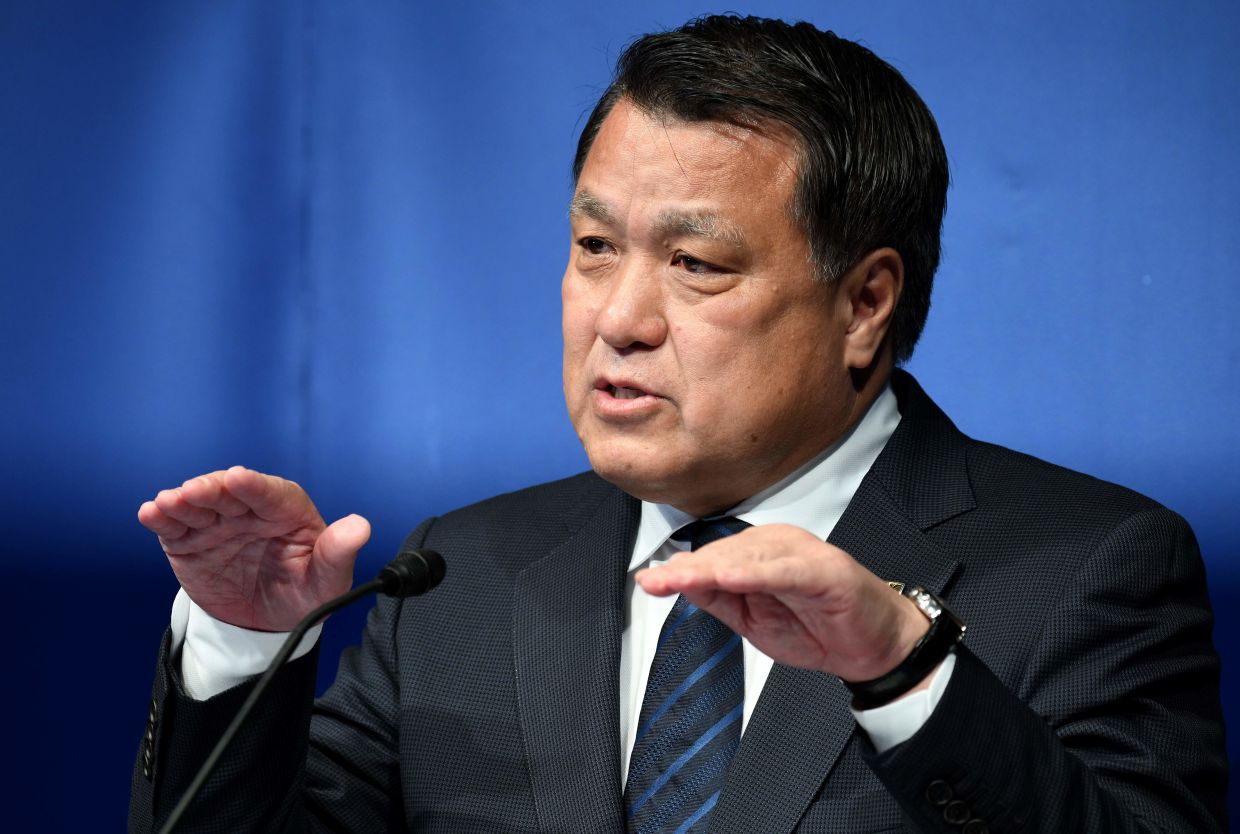 Japan Football Association President Kohzo Tashima said the aim of the league is not just to develop women's soccer in the nation.Our aim is to contribute to build a sustainable society through promoting female social participation and enhancing diversities and choices. How we contribute to the society through sports is an important mission for all of us in the sports world," he said in a statement Wednesday.

"We will work to establish the career of women’s professional footballer, which is the dream of many girls, and further promote women’s empowerment and solve social issues.”

The WE League will be the top tier of women's soccer in Japan, above the current Nadeshiko League. Initially, there will be no promotion and relegation.

Teams for the new league are expected to be announced this fall. At least one team executive must be a woman and within three years, women must make up at least half of the team staffs.- AP