The protests that are rocking cities across the US in the wake of the killing of George Floyd and the power of the online campaigns against police brutality there appear to be pushing more Nigerians to demand action. Photo:AFP

Nigerians angered over a series of high-profile cases of violence against women have gone online to demand "justice" in a social movement that is gaining ground - and results - in Africa's most populous nation.

The rallying cries #JusticeForUwa, #JusticeForTina and #JusticeForJennifer have reverberated among internet users in the country as celebrities have joined virtual campaigns drawing inspiration from Black Lives Matter protests in the United States.

The latest outpouring of anger has been unleashed by the cases of three women and girls who were killed or raped in incidents activists say showcase the sexual violence and police brutality widespread in Nigeria.

In April, an 18-year-old known only as Jennifer was allegedly attacked and raped by a gang of five men in the northern city of Kaduna.

The case only gained attention after her relatives, scared the accused would escape justice, released a video online of family comforting the traumatised teen that was shared tens of thousands of times.

Now local police say two men have been arrested for rape and three other suspects are being sought.

After an outcry online the police force said two officers had been detained and were facing disciplinary action and possible prosecution.

The same day in southern Edo state 22-year-old university student Vera Uwaila Omozuma, known as Uwa, was found beaten to death in a church after reportedly being raped.

A female blogger from the area drew the attention of hundreds of thousands of internet users with the hashtag #JusticeForUwa.

Under pressure the regional governor and police pledged an investigation to track down those responsible for the killing of the microbiology student. 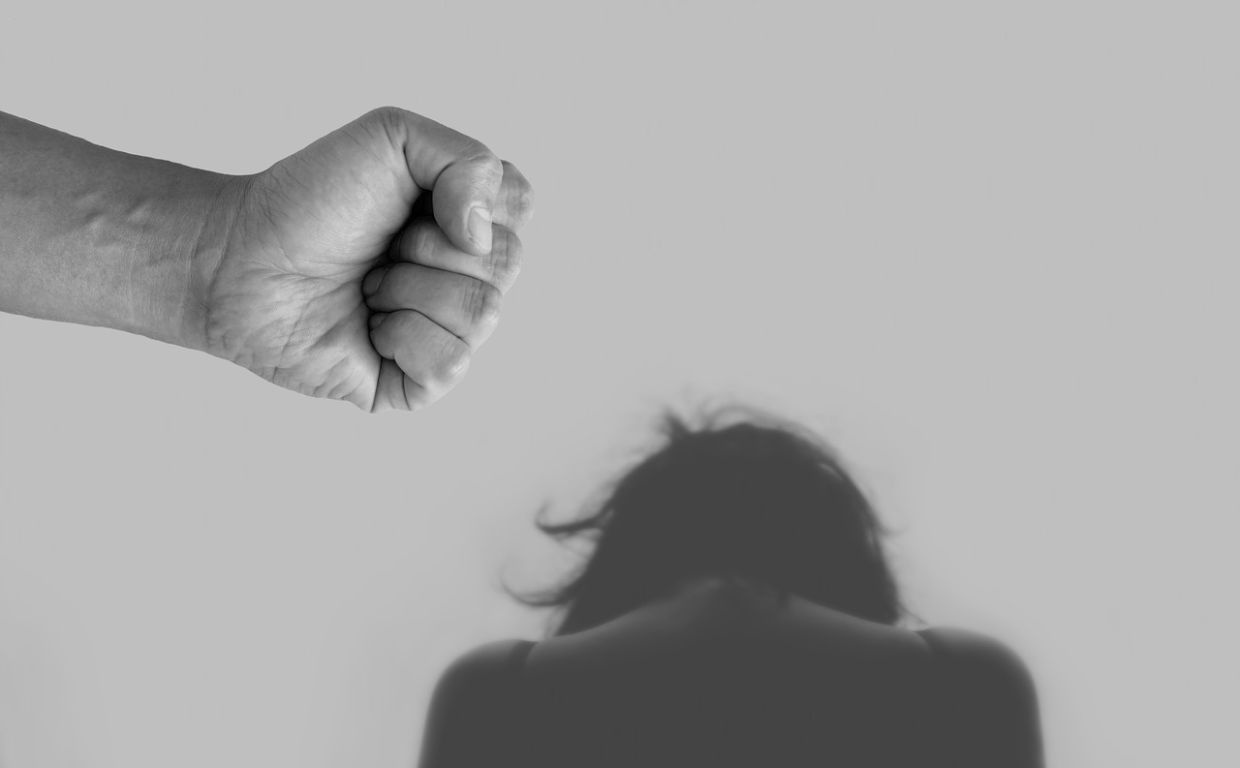 The latest outpouring of anger has been unleashed by the cases of three women and girls who were killed or raped in incidents activists say showcase the sexual violence and police brutality widespread in Nigeria. Photo: Pixabay

For Nigerians the internet is a key outlet for protests in a country where taking to the streets can often draw a punishing response from security forces and officials frequently duck accountability.

"Social Media is a tool to bring light on police, or institutions," Segun Awosanya, the head of Social Intervention Advocacy Foundation that campaigns against abuses by law enforcement.

"Once the light is on them, they have to go back to the cases and dig them up. They can't keep quiet anymore."

Now the protests rocking cities across the US in the wake of the killing of George Floyd and the power of the online campaigns against police brutality there appear to be pushing more Nigerians to demand action.

"We see the crowds in America, and its an opportunity to share our pain and our displeasure," Awosanya, who has more than 500,000 followers on Twitter, said.

While the online protests were sparked by violence against women, they have quickly began tapping into broader anger about the state of the country.

Now some of Nigeria's biggest stars have ditched their usual reticence to get involved in politics and are speaking out.

"Please add your own frustration because my list is long."

Sawage has been joined by other celebrities like music producer Don Jazzy, who has 4.6 million followers, and singers Mr Eazi and Rema who railed against rape in the country and police violence.

"Buhari/Trump are the same person -- only difference is that one knows how to use Twitter." - AFP

Starchild: Malaysian children pay tribute to their favourite teachers
Helping a parent cope with hearing loss
As baby formula shortage worsens, families take desperate steps
'Dancing, not war': Signs of normality in Ukraine's shattered Kharkiv
112-year-old Venezuelan is now the world's oldest living man
Waiting for the water train in scorching India
76-year-old Russian artist is proud to be voice of protest on Ukraine
Shot in both eyes and completely blind, but US teen is still skateboarding
'My body my choice': Thousands rally across US for abortion rights
Study: Vegetarian, vegan children not nutritionally deficient