Afghan airlines at risk of collapse, taking women's jobs with them

"It is a job full of excitement and a world of adventure, " says Haidari of flying. Photo: REUTERS/Omar Sobhani

Shagufa Haidari, 23, a flight attendant for Afghanistan's Kam Air, used to fly six days a week around the country and abroad, to Istanbul, Islamabad and Delhi. Then the novel coronavirus hit.

Now she barely flies, most of her colleagues have been furloughed and aviation officials warn that they may be out of jobs altogether as they contemplate the dire scenario of industry collapse.

Airlines are struggling globally, but the loss of Afghanistan's aviation sector would have extra collateral damage, destroying one of the few bright spots for female employment at a time when the conservative society is also facing the possibility of a return of the Taliban to a role in government.

Haidari, who landed her dream job at the age of 20, says it is a life-changing opportunity for ambitious young women.

"It is a job full of excitement and a world of adventure," she said.

Things have improved for women in Afghanistan since the Taliban, who banned female education and women from leaving home without a male relative, were in driven from power in 2001, particularly in urban areas. 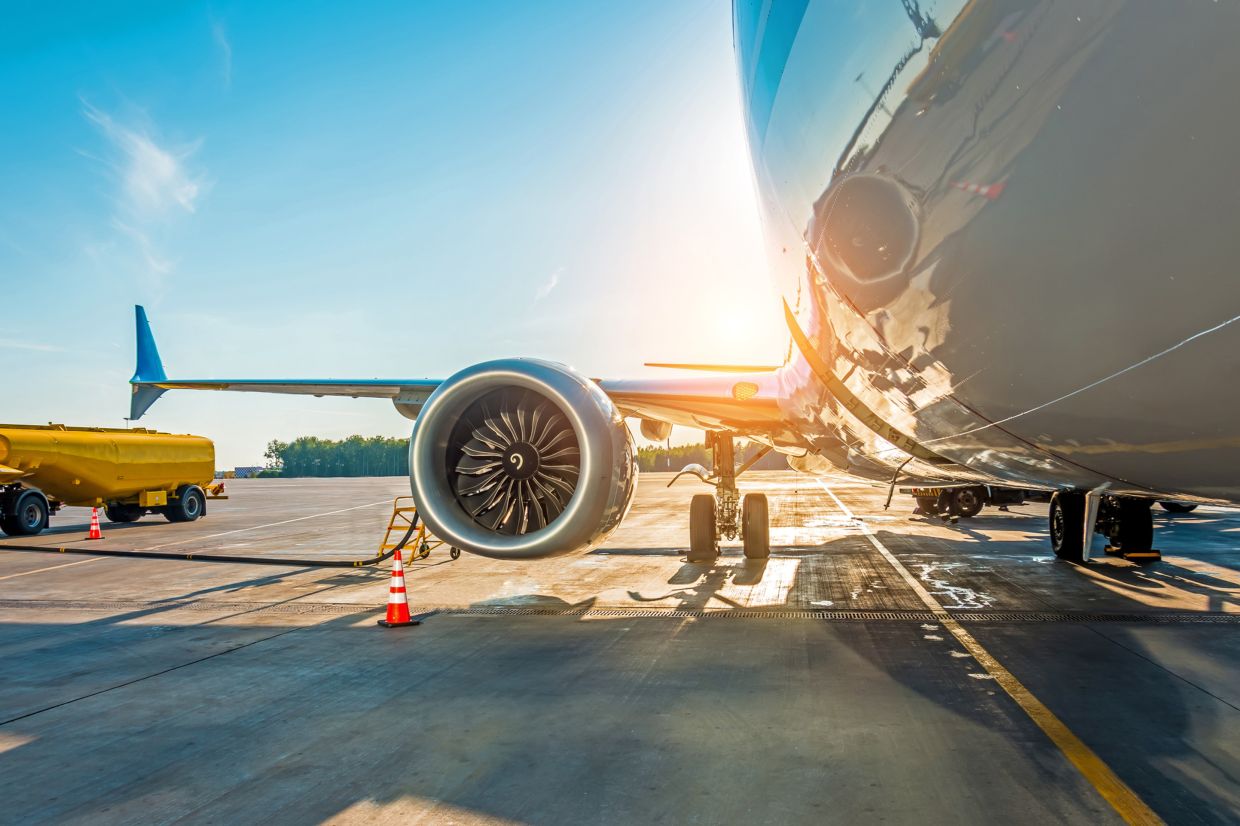 But with most flights grounded because of the coronavirus, Kam Air has asked 80% of its staff to stay home without pay. Photo: Filepic

A new generation of women has emerged with university degrees and jobs in a range of fields including business and politics.

But still, the rate of woman's employment is a fraction of that of men, with only about a fifth of women in the labour market and an unemployment rate of 67% for women seeking work, according to 2018 Gallup data.

Afghan women choosing a career say they face hostility, be it from conservative relatives or Islamists, for pursuing a professional path and financial independence.

Many worry the situation will only get worse if the Taliban gain a political role in a power-sharing deal as the United States withdraws its troops under a pact with the militants.

The Taliban say they have changed and they would allow women to work outside the home, as long as they are separated from men. But many women are wary.

Airlines have welcomed women in various roles. About 30% of the 580 employees at national carrier Ariana are female while Kam Air employs 106 women, 46 of them flight attendants, as well as pilots and managers.

"Our criterion is the education and talent of our employees, not gender." Haidari used to fly six days a week around Afghanistan and abroad. Then Covid-19 hit and now she barely flies. Photo: Reuters:

But with most flights grounded because of the coronavirus, Kam Air has asked 80% of its staff to stay home without pay as it suffers the loss of US$6.5 mil (RM28.27mil) in revenue every week.

Ariana posted a loss of US$4.3mil (RM18.7mil) in the first quarter, compared with $14mil (RM61mil) in revenue in the same period last year.

The airlines have joined forces with the Civil Aviation Authority to appeal to the government for help.

Flight attendants can only wait and hope. "For someone like me with experience only in aviation there's no other chance of employment," said Ariana flight attendant Ellaha Nawabi, 25.

"It's the best job opportunity for women." - Reuters 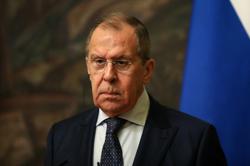 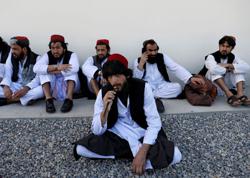 Afghanistan to release prisoners from Taliban list in push for talks

U.S. general say he is not convinced Russian cash led to U.S. deaths in Afghanistan