Never pretend to have all the answers. Invite your spouse to weigh in when things are shaky. — Dreamstime/TNS

Do you get upset just thinking about immature people you know? Maybe a co-worker throws fits in meetings. Or, does your sister-in-law tell off-colour jokes at weddings?

We all know some of these people.

Becoming more emotionally mature is not a matter of age. It’s a matter of paying attention.

Simply put, an immature person always makes a problem worse. A mature person jumps into the discussion and tries to make a situation better.

Here are some ways to act out mature behaviours:

Being the adult in the room will require you to stop pointing the finger of blame. For example, if your company is having sales issues, don’t blame a person or a department. Tell your co-workers, “We need to rethink our plans and make some adjustments.”

“I used to feel very unsure of myself as a sales rep, ” says a friend of ours we’ll call Margaret. “The head of our department had a meltdown every few days.”

Margaret says the business owner finally stepped in. “He began to coach us in front of the guy having the meltdowns, ” she explains.

“The business owner ended up firing him, and we got a new sales director who knows how to encourage people.”

Does this mean that mature people don’t ever get upset? Of course not. If your business or home life is on shaky ground, do face it squarely. But, see if you can come up with some powerful, doable changes.

“My husband’s ex-wife was always upset over the children, ” says a friend of ours we’ll call Susan. “My husband would yell into the phone and rock the boat even further.”

Susan says she met with the children to see how she could help. “I told them, ‘I’m willing to make everything work better. Tell me how I can help your mum feel better.’”

Susan learned that the children’s mother needed a newer car. Her car was failing, and she was worried about how to afford a better one.

“I did the mature thing and asked my brother to find my husband’s ex a nice, affordable car, ” Susan told us. “When it comes to the kids, they need safe transportation, as well as their mother.”

Susan told her husband it was OK for him to pay for the car. “At first, he was upset that I’d gotten involved, ” says Susan. “I told him I believed in safety first. He was relieved, I could tell. He called up his ex and said he was giving her an early Christmas present.” – Tribune News Service/Judi Light Hopson, Emma H. Hopson and Ted Hagen 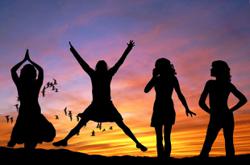 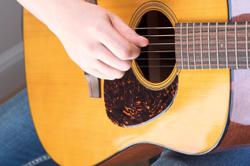 Using music to improve your relationships and change moods 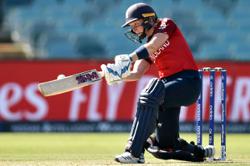