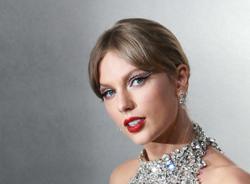 On the heels of a messy ticket roll out for Taylor Swift’s first tour in years, fans are angry. Photo: AP

It’s no secret that there is bad blood between Taylor Swift fans and Ticketmaster. Now the Swifties are officially taking legal action.

According to Rolling Stone, 26 Taylor Swift fans from 13 states filed a lawsuit against the ticket vendor Friday (Dec 2) in Los Angeles County.

The complaint accuses Ticketmaster of violating the California Cartwright Act and the California Unfair Competition Law during last month’s Verified Fan pre-sale for Swift’s upcoming concert. The plaintiffs are seeking a civil fine of US$2,500 (RM10,922) per violation.

In the wake of the pre-sale fiasco, many accused Ticketmaster of unfairly monopolising the ticket market – which allegedly forced “fans to buy more expensive tickets that Ticketmaster gets additional fees from every time the tickets are resold,” the lawsuit states.

Ticketmaster has blamed unexpected and “unprecedented” demand for overwhelming its system and causing the Eras Tour to sell out prematurely. (The company ended up cancelling its sale to the general public “due to extraordinarily high demands on ticketing systems and insufficient remaining ticket inventory to meet that demand”.)

But the fan lawsuit accused the company of “intentionally provid(ing) codes when it could not satisfy ticket demand” after “millions of fans waited up to eight hours and were unable to purchase tickets.”

Disgruntled Swifties are not the only ones with an axe to grind against Ticketmaster. The Eras Tour debacle has also prompted the attorney general of Tennessee and even members of Congress to scrutinise the ticket industry in recent weeks. 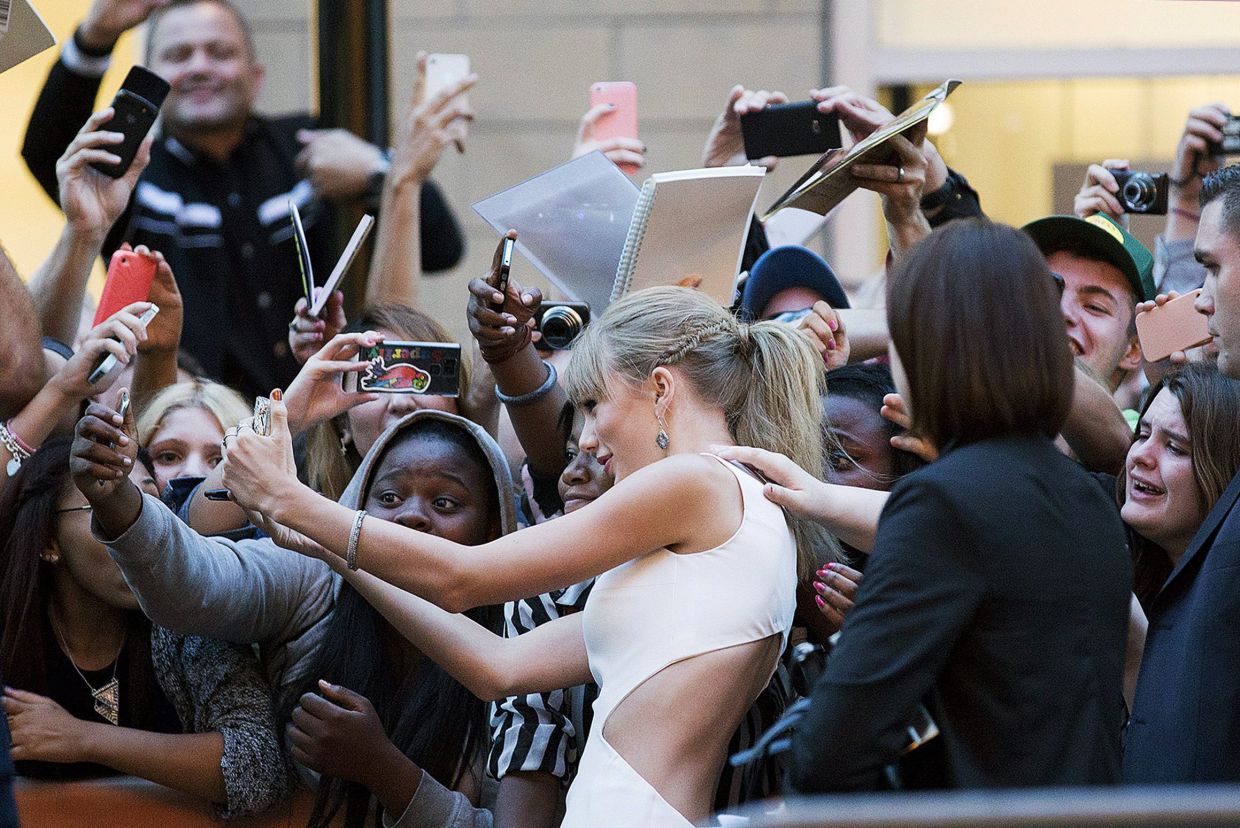 In a message to fans last month, Swift refused to “make excuses” for Ticketmaster after she and her team “asked them, multiple times, if they could handle this kind of demand and ... were assured they could.”

“It’s truly amazing that 2.4 million people got tickets, but it really pisses me off that a lot of them feel like they went through several bear attacks to get them,” the Midnights artiste added.

“We strive to make ticket buying as easy as possible for fans, but that hasn’t been the case for many people trying to buy tickets for Taylor Swift | The Eras Tour,” Ticketmaster said last month in a statement.

“We want to apologise to Taylor and all of her fans – especially those who had a terrible experience trying to purchase tickets.”

Here's why Taylor Swift would have been a good lawyer 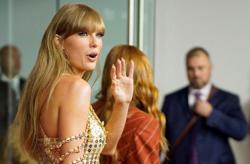 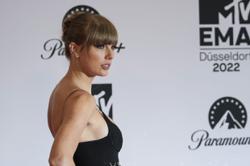