Rolex is a proud sponsor of the Oscars ceremony.

Cinema has the power to bring history to life and to explore every possible future, both collective and individual.

Like a Rolex watch, cinema is ingrained with our memories and aspirations, it is a witness to our ambitions and determination to overcome any obstacle we may find along our way.

More than simply 24 frames per second, or 24 hours within a day, it embodies the very essence of our emotions.

Rolex has always maintained close ties with the world of cinema, its watches having graced the wrists of legendary characters in numerous films, including multiple Oscar-winning masterpieces, and today through its support of artistic and technical excellence in filmmaking.

Writing history side by side

In 1926, the founder of Rolex, Hans Wilsdorf, invented a revolutionary waterproof wristwatch which made headlines, the Oyster.

These two moments in time signalled the arrival of both modern filmmaking and modern watchmaking.

In 1931, Rolex introduced another visionary breakthrough in the Oyster Perpetual – the first waterproof, automatic winding wristwatch, equipped with a Perpetual rotor.

Meanwhile, cinema saw colour make its big-screen debut, and from then on, Rolex and cinema would always resonate with the times. Rolex hosts the Oscars Greenroom, an antechamber where nominees and presenters gather before and after stepping onto the stage. The 2022 edition of this space pays tribute to legendary Hollywood movies and celebrates the coming-together of cinema and the art of watchmaking.

On and off screen

Decade after decade, Rolex watches have been worn onscreen, with actors and directors, in turn, reflecting on the watch, bestowing it with their own charisma and flair.

But after being a guest star on their wrists, both in front and behind the camera, Rolex would soon take on a starring role.

In 2017 two major events would cement the longstanding association between Rolex and the film industry.

Firstly, director Martin Scorsese joined filmmaker James Cameron as a Rolex Testimonee, and that same year, the brand sealed its partnership with the film industry’s highest authority, the Academy of Motion Picture Arts and Sciences.

The Academy’s missions are to promote excellence in film and preserve its legacy for future generations, to spark the imagination and to celebrate cinema’s universal values.

This long-term partnership celebrates the convergence of the values shared by Rolex and the motion picture arts.

Rolex is also a Founding Supporter of the Academy Museum of Motion Pictures which opened in Los Angeles in September 2021.

A celebration of long-standing contributions to film

The Governors Awards, which mark the beginning of the Oscars season, honour the great names of cinema, presented in recognition of a lifetime of achievements.

As such, the awards capture the spirit of the partnership between Rolex and cinema by rewarding individuals with a long career, who showed constant dedication to their artistic vision and have an enduring body of work.

One of three Governors Awards, the Jean Hersholt Humanitarian Award, presented to a personality within the film industry who has set an example through their support of a humanitarian cause.

The 2021 Honorary Awards, given for lifetime achievements, went to actress Liv Ullmann; screenwriter, filmmaker and actress Elaine May and actor Samuel L. Jackson.

The Irving G. Thalberg Memorial Award has, since1937, been periodically presented to “creative producers whose bodies of work reflect a consistently high quality of motion picture production.” (It was not given in 2021) 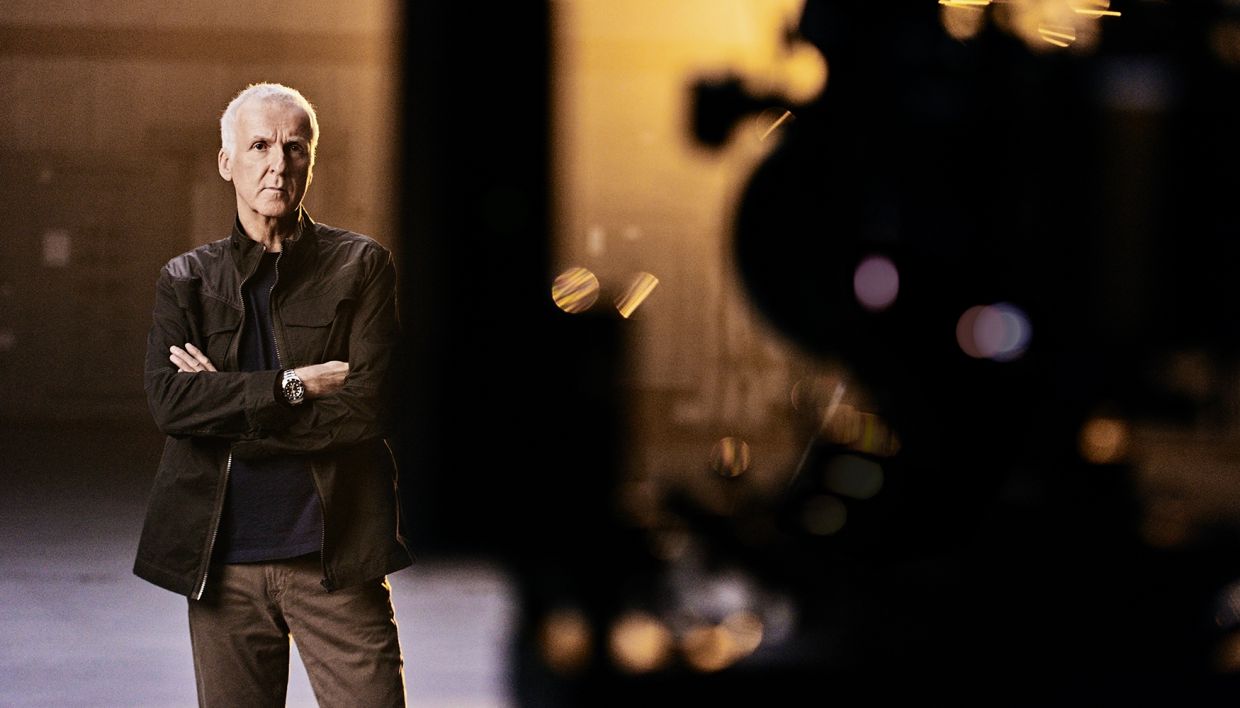 Multiple Oscar-winning director James Cameron has never put aside his other passion, exploration, and his two facets are woven together in each of his exploits and films.

Twenty-three years after The Abyss, he descended alone to the bottom of the Mariana Trench – at a depth of 10,908m – inside the Deepsea Challenger, a submersible of his own design.

With Titanic in 1997, he transformed our collective image of a rusting ship carcass on the floor of the North Atlantic Ocean into that of a newly launched behemoth cutting through the waves off Southampton.

Four years later, he dove 3,700m to the wreck site of the original Titanic, to film a documentary, Ghosts Of The Abyss.

A towering figure of cinema

One of the defining elements of Scorsese’s work is the remarkable attention he pays to each stage of production, whether working alongside screenwriters to craft deeply nuanced characters, choosing the score that will lend each scene its particular colour or recreating the mood of a given era.

His fluency in the language of film combines with his capacity to create an atmosphere on-set that gives actors the confidence to improvise.

This eclectic and humanist director has explored every genre, from period movies to thrillers, from noir to musicals and psychological dramas. 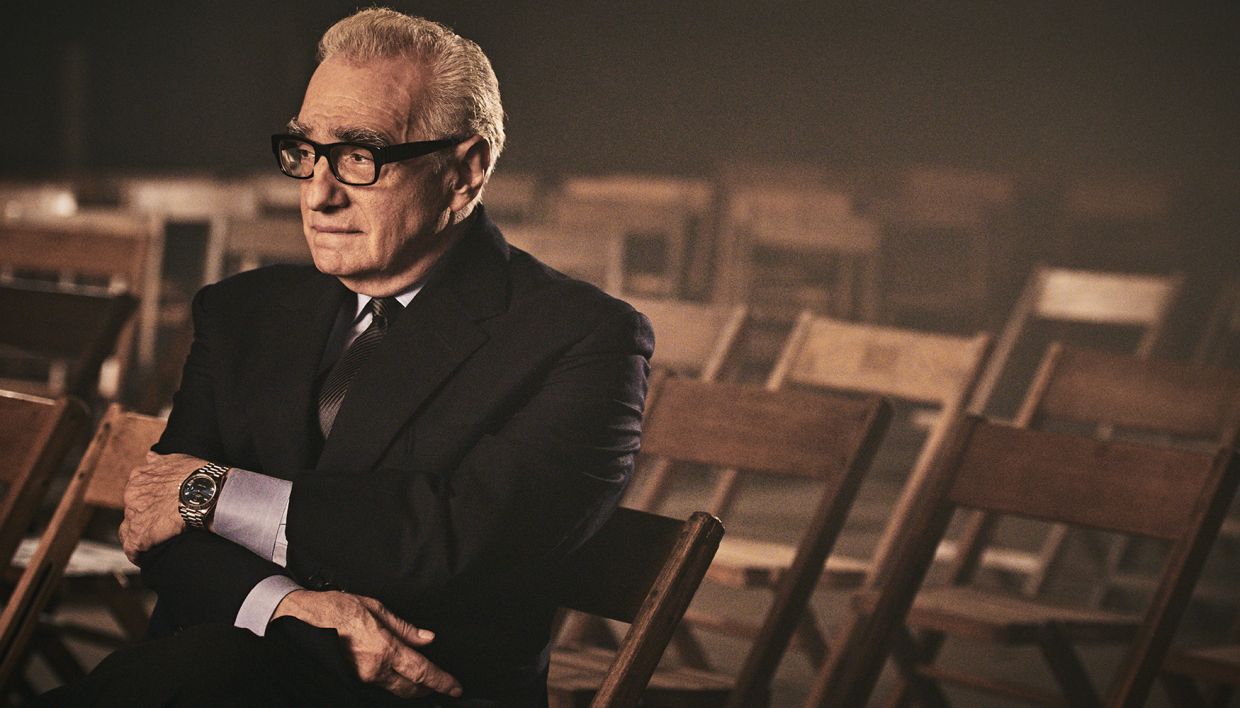 Believing that it is essential for excellence to be passed from one generation to the next, Rolex has established a programme of artistic mentoring, in which promising young artists can benefit from the guidance and experience of great artists in their field.

Since 2002, eight of the 58 Mentor and Protege duos have been in film.

Each protege is a young talent whose work has been scouted widely, and the mentors have all received at least one Oscar nomination.

They are Mira Nair, Stephen Frears,

Working in partnership with archives institutions and studios, the foundation has helped to restore over 900 films, made accessible to the public through programming at festivals, museums, and educational institutions around the world.

Its World Cinema Project celebrates the rich diversity of world cinema and has restored 47 films from 27 different countries, and the foundation’s free educational curriculum, The Story of Movies, teaches young people about film language and history. 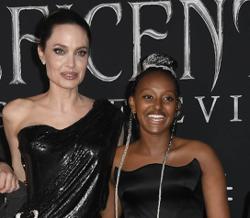 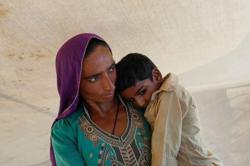