Who is Son Suk-ku? 'My Liberation Notes' star who mesmerised viewers as mysterious Mr Gu The 39-year-old has never been hotter thanks to the series. Photo: Handout

Son Suk-ku, the South Korean actor who rose to instant fame with his performance in My Liberation Notes, has interesting stories to tell, not just in fiction, but also in real life.

While many fans may be drawn to the wild, rebellious spirit he has shown in recent performances, the actor was “morbidly shy” during his teenage years, according to his own words.

This was one of the reasons he moved to the United States as a middle school student.

“My father was worried about me because, when my parents took me to a department store, I couldn’t say a word. A change was necessary,” he said while appearing as a guest on a television show in November last year.

He graduated from the School of the Art Institute of Chicago, majoring in visual arts and film, and pursued his dream of becoming a documentary filmmaker. 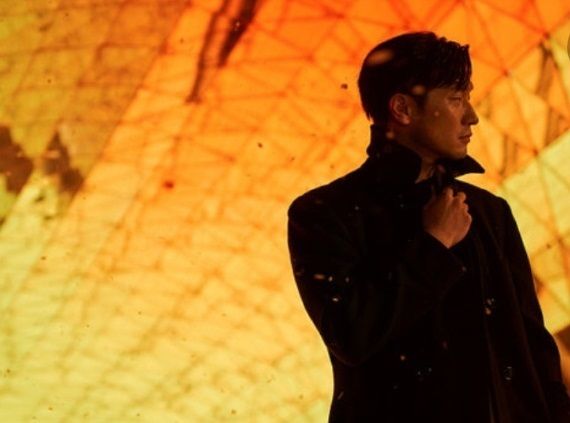 Son Suk-ku moved to the United States in his teens.

In 2005, while doing his mandatory military service in Korea, he volunteered to join the Zaytun Division, a Republic of Korea Army contingent which carried out peacekeeping and reconstruction missions in war-torn Iraq.

“I wanted to experience as much as I could while serving in the military. It was the fiercest competition that I’ve ever been through. They picked only one infantry,” Son said.

While in the army, his passion for producing documentaries fizzled out.

“I thought that documentary films could have a profound impact on society, but the reality was different. After experiencing the world, the way I thought about things changed a lot,” he said.

He knew that he wanted to do something that kept him grounded, but he wasn’t sure what that was.

Son flew to Vancouver in Canada where his brother lived at that time.

There he chased another goal of becoming a professional basketball player.

To realise his new dream, he started training early in the morning. With the spare time he had in the evening, he enrolled in an acting school. 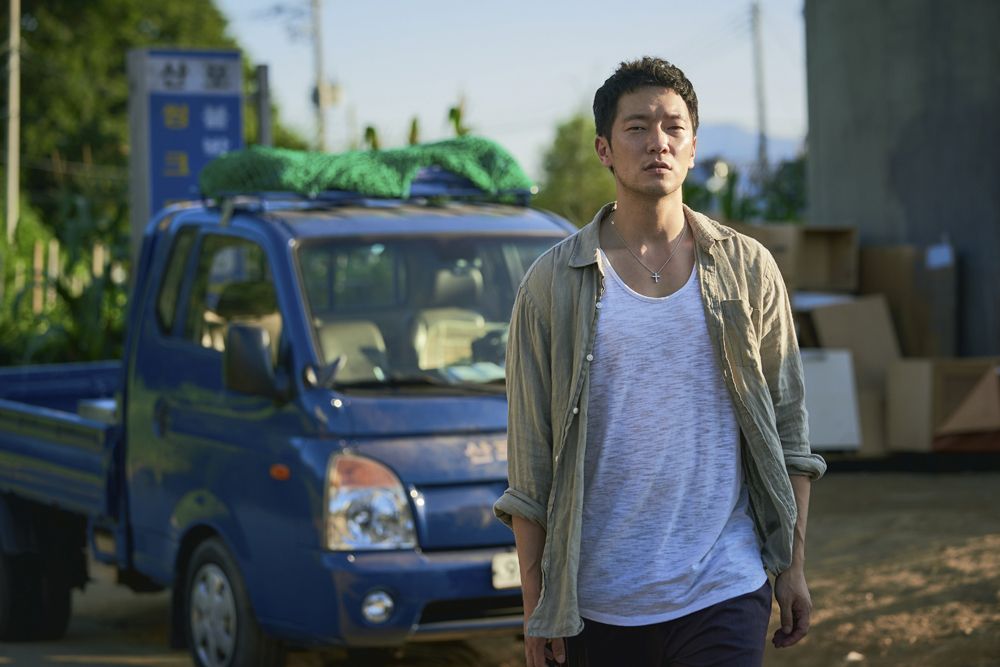 For five weeks in a row, Son Sok-ku topped the ranking of the most talked-about actors from TV dramas.

After attending acting school for about two years, he returned to Korea where another major change in his life was about to happen.

The company, which ships to around 10 countries including the US, Canada and Japan, is estimated to have had sales of about 2.68 billion won (RM9.1mil) in 2021.

With a 34.3% stake in the firm, Son is said to have been involved in the company’s management until his debut as an actor.

In 2014, he put on a stage play, Fool For Love, contributing his own money to the project, together with then little-known actress Choi Hee-seo.

He played the dual role of art director and main actor.

Following this performance, he was cast in the Netflix series Sense 8, which became a stepping stone for his acting career.

Other series he has acted in are Suits, Designated Survivor: 60 Days and D.P. – The Korea Herald/Asia News Network