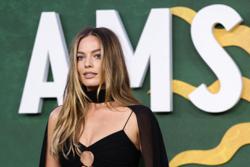 Actor Ryan Gosling has bared his washboard abs for the first look at his role as Barbie doll's boyfriend Ken.

In a photo released on Wednesday (June 15) for the upcoming live-action movie Barbie, which stars Margot Robbie, Gosling sports platinum blond hair and a deep tan.

He is wearing an open denim top with his underwear waistband – which spells out his character's name – peeping out from his jeans.

A first look at Robbie's Barbie character was unveiled in April, in which the Australian star, 31, is dressed in a halter-neck top with a hairband in her signature long blonde hair to play the famous plastic doll. 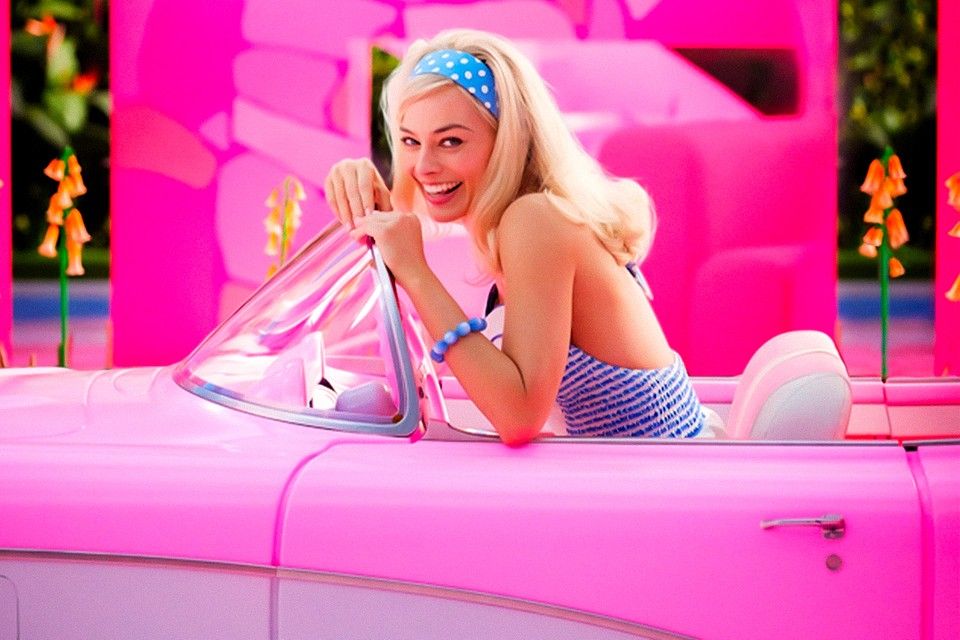 Margot Robbie is Barbie in the film. Photo: Handout

Following Gosling's reveal, thirsty comments have flooded social media, with fans drooling over his insane eight-pack. They were also nostalgic and excited to see their childhood dolls come to live in the movie.

However, there were also vehement objections to his casting on social media, with some fans saying he did not look the part.

Others pointed out that they would have preferred Zac Efron or Chris Evans in the role, while some found Gosling, 41, too old, with one netizen calling him "Ken Grandpa".

It has been more than a decade since Gosling memorably showed off his abs in Crazy, Stupid, Love (2011), and he has been working hard to get ripped again.

According to Barbie co-star Simu Liu, 33, who spoke to entertainment portal ET last Wednesday (June 8): "He's definitely, like, a gym in the morning, gym after work kinda guy.

"Just hearing little bits and pieces about, you know, just his strict diet regimen and just like how much emphasis he puts on taking care of himself and his body, I'm like, I respect it, I respect it. I'm gonna have some soda."

The movie, due out in July 2023, is written and directed by Greta Gerwig, who has been nominated twice for Best Picture at the Oscars for coming-of-age movie Lady Bird (2017) and Little Women (2019), a film adaptation of the classic novel. – The Straits Times/Asia News Network 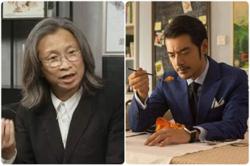