Hong Kong actress Carina Lau, who is married to actor Tony Leung, is said to treat her nephew like a son. The celebrity couple do not have any children of their own.

Jeff Lau – the son of her younger brother – often pops up on the actress’s social media.

The young man, who works as an architect, sometimes accompanies her to formal events as her plus-one, and is present at some of her fun get-togethers.

And when he turned 27 recently, his birthday party was organised by none other than his famous aunty.

ALSO READ: Chinese actress Yang Mi, who's worth RM3bil, welcomes gold diggers to woo her as she is rich enough

Although it has not been mentioned anywhere what the 56-year-old gave him as a present for this birthday, apparently, she bought him a car as a graduation gift in 2017.

Meanwhile Chinese actress Li Bingbing said in an interview that she plans to leave her assets worth US$80mil (RM350mil) to her niece and nephew.

They are her younger sister’s children.

The 49-year-old star is said to be single since ending her four-year relationship with boyfriend, investment banker Hsu Wen Na who is 16 years her junior, in March last year.

The Meg star reportedly said that she’s neither getting married nor having any children. 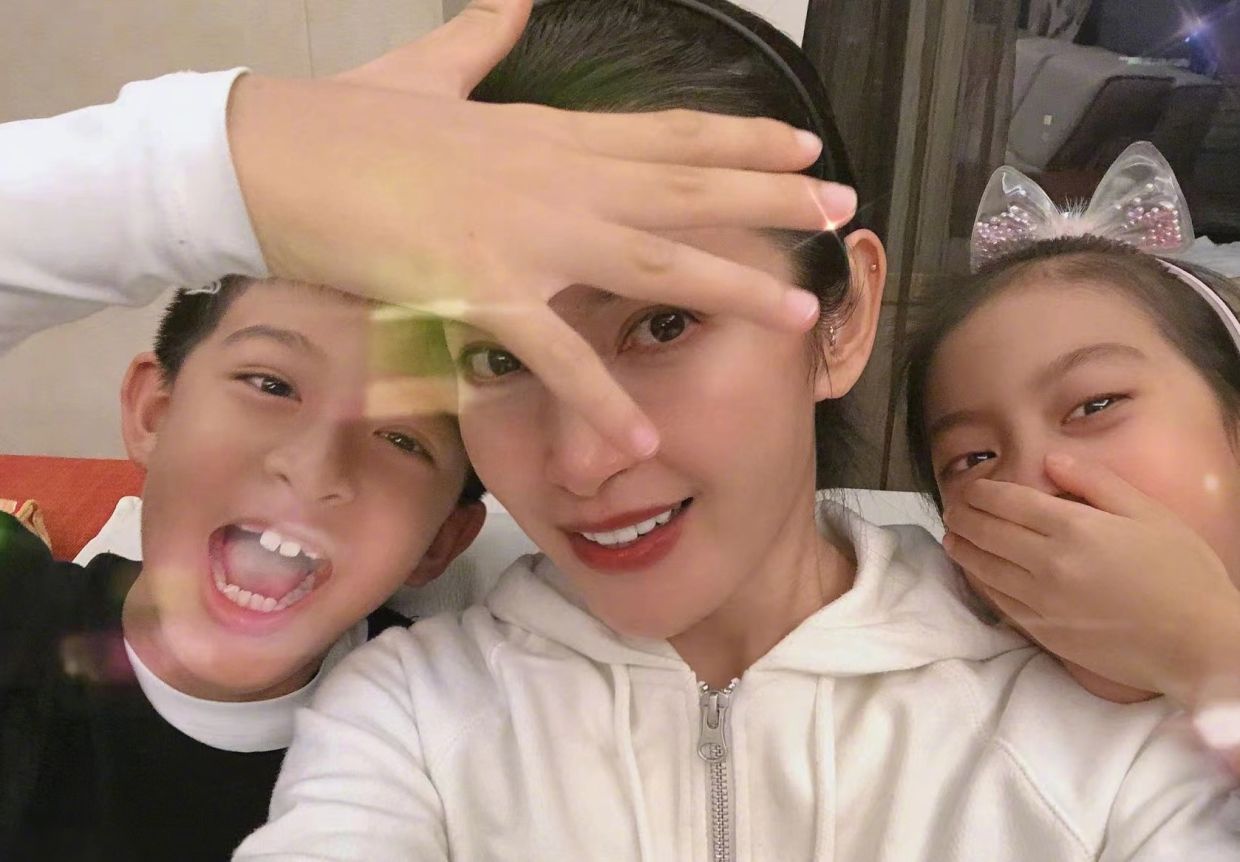 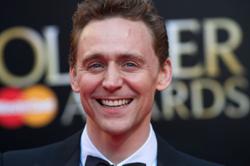