With lockdowns being lifted in most parts of the world, many have taken it as a sign to go all out this Spooky Season. Whether it's for a Halloween party or even their own concert, it seems like celebrities went all out this year when it came to dressing up for Halloween.

Check out some of our favourites: 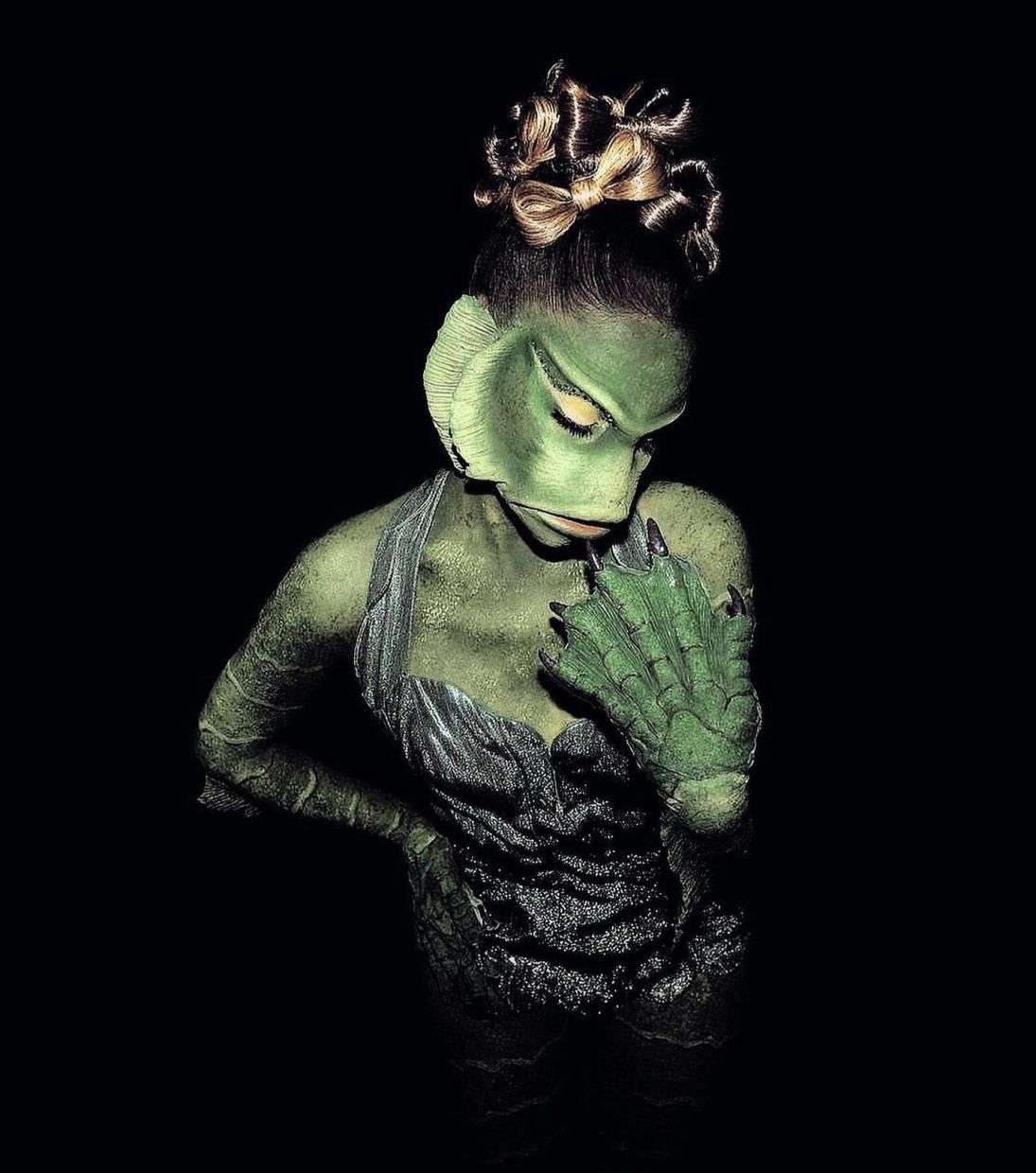 With some prosthetics, the Thank U, Next singer turned herself into the sea monster from the 1954 films Creature From The Blue Lagoon. She took it a step further by also creating a vintage poster of the film. Styles rocked his Madison Square Garden concert dressed as Dorothy with the entire concert in the Wizard Of Oz theme. The star performed in a blue dress and a basket with a stuffed dog, presumably Toto. 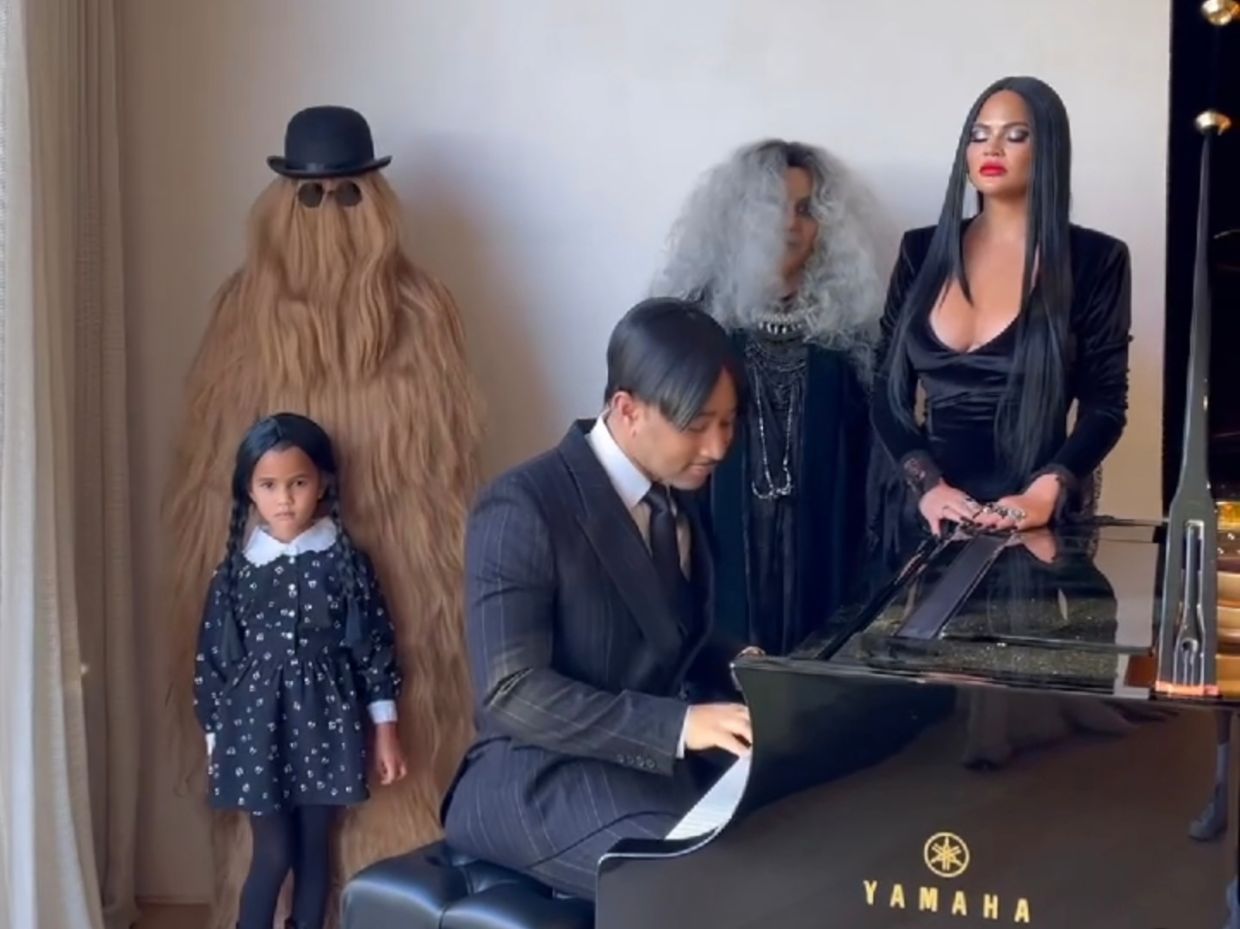 Some Halloween costumes only make sense with a little help from your family. This was the case in the Legend household as the family dressed up as characters from the iconic Addams Family. The family can be seen around the piano as Legend played the theme song in his Instagram post. "Addams Family rehearsal going beautifully," he wrote. 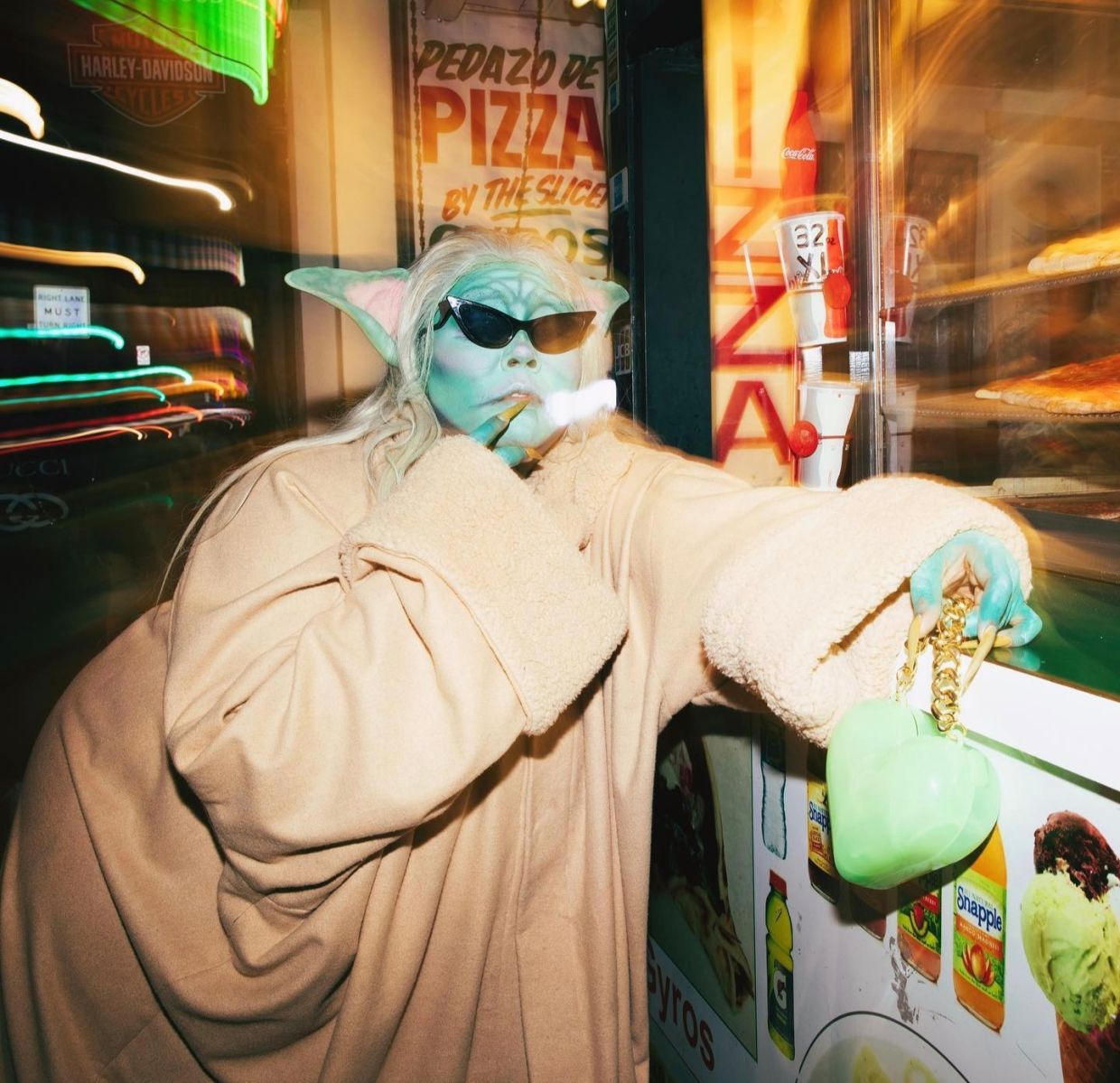 Lizzo donned some large green ears and a wig to turn herself into everyones favourite from The Mandalorian. Yes, we're talking about the Baby Yoda, or Grogu.

In her Instagram post, the artiste sent a message: "A representative from Grogu's publicity team has issued a statement regarding the paparazzi photos taken last night: 'Grogu aka Baby Yoda aka The Child has no reflection of these events. In fact, these events never happened." 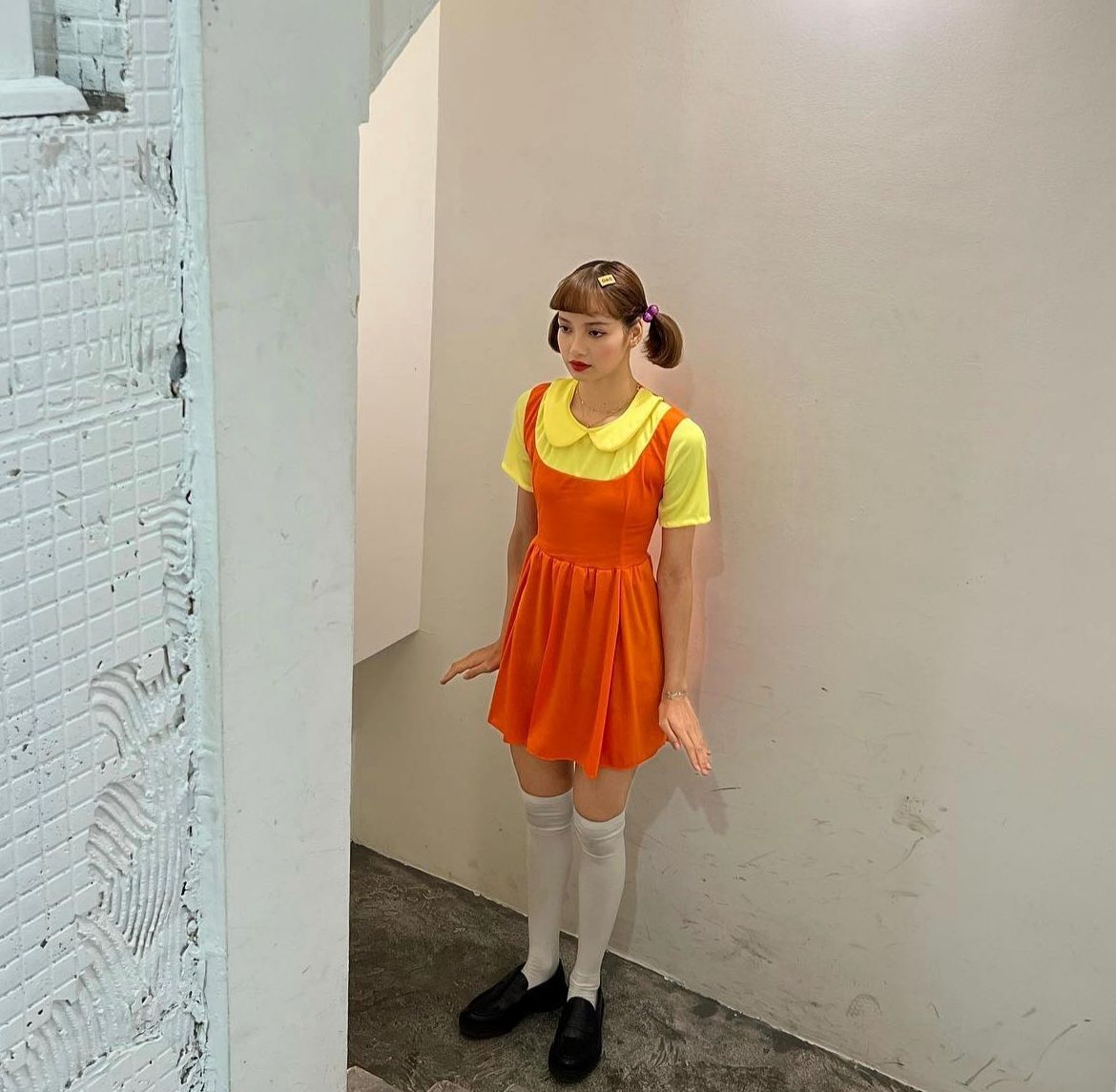 A popular choice for Halloween costume this year would definitely be the green track suit worn by the characters in the global smash Squid Game. Blackpink's Lisa had decided to pick a different character, going for the Giant Robot Doll from the Red Light, Green Light game. 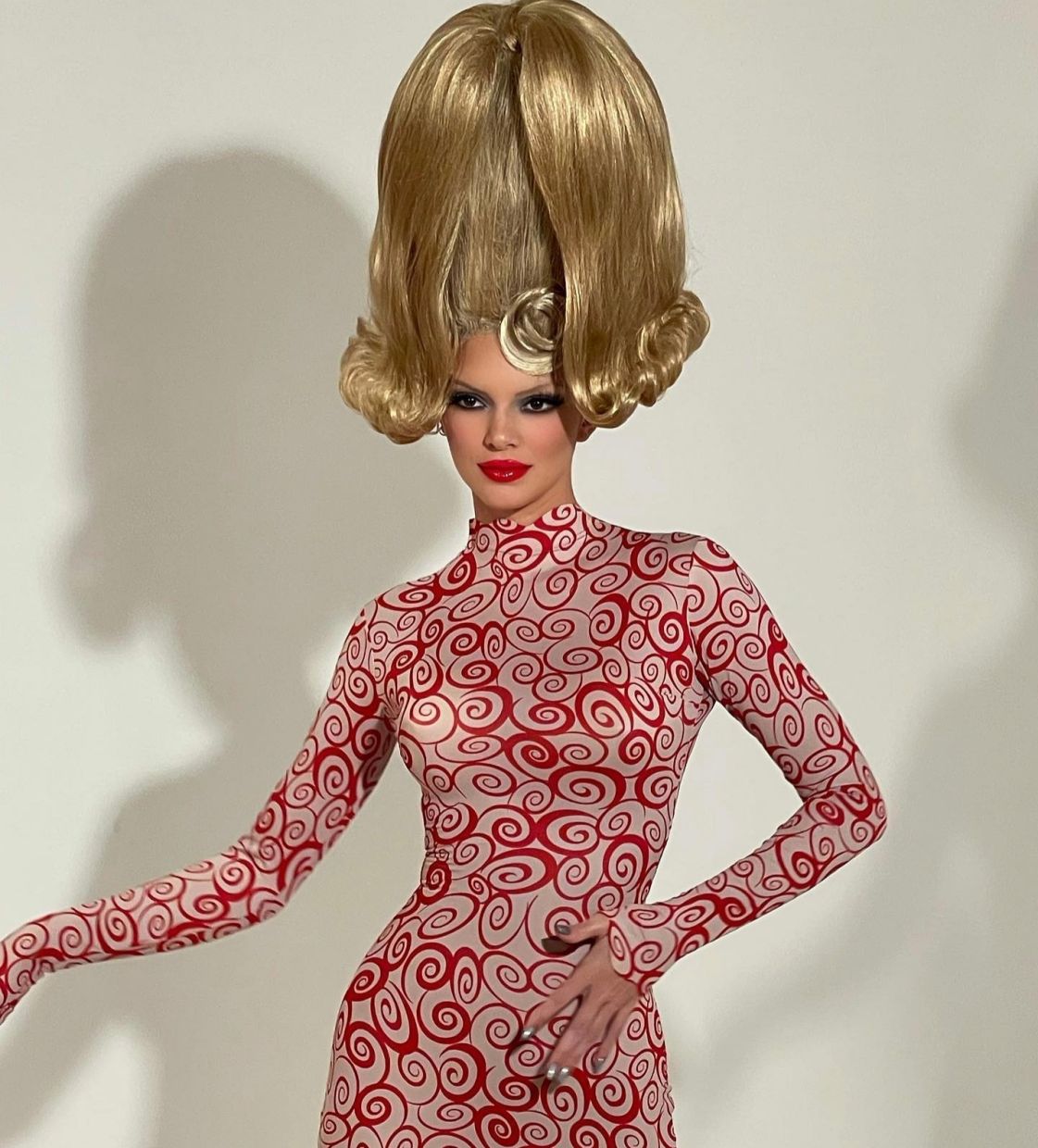 Jenner slayed a giant wig as she dressed as Martian Girl from the 1996 sci-fi Mars Attacks! Hopefully she means no harm to earthlings. 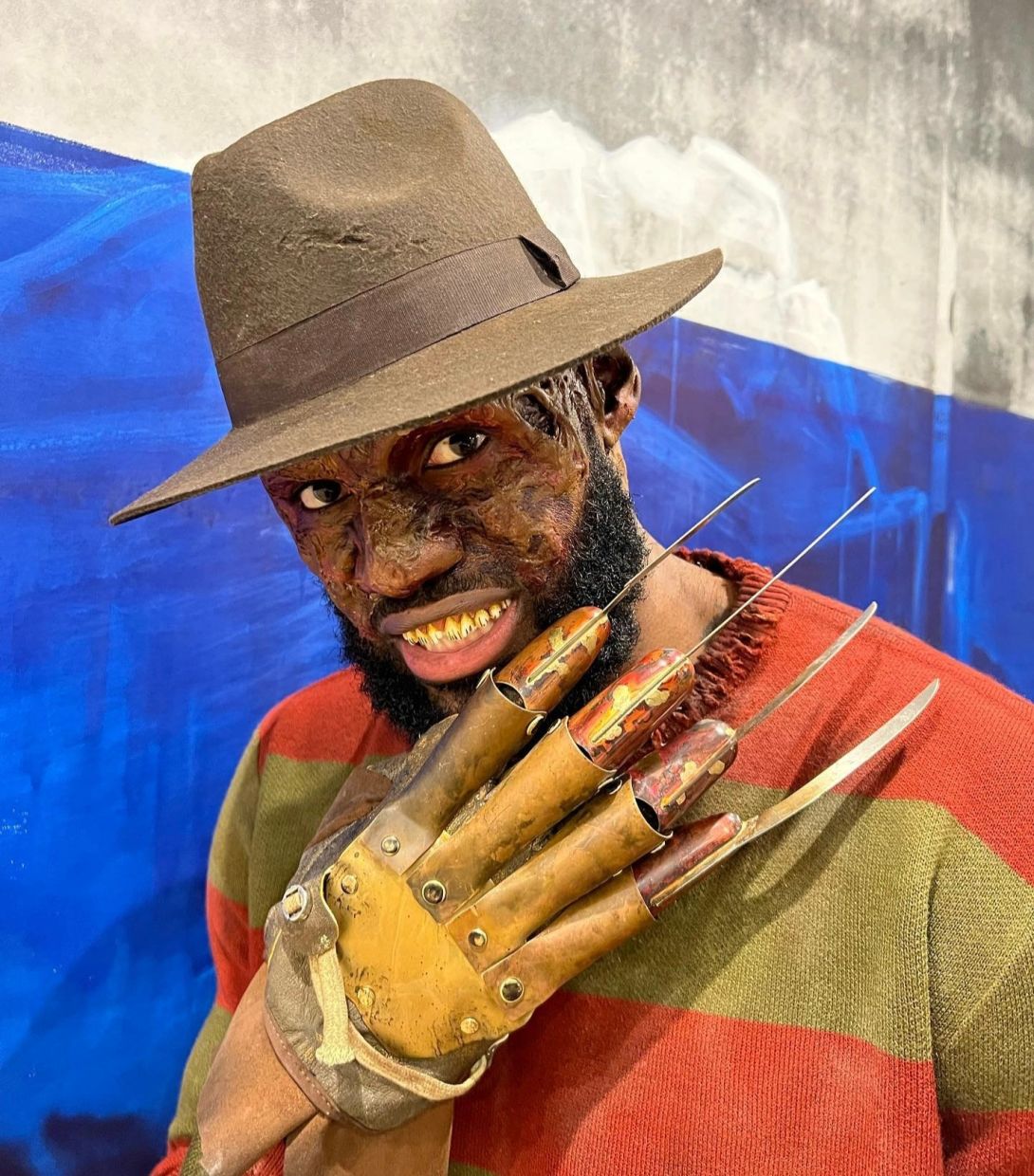 The NBA superstar took a trip down Elm Street with his Freddy Krueger look, complete with scarred face, hat and razor blade hands. James quoted the killer on his Instagram post where he wrote: "Sticks And Stones May Break My Bones But Nothing Will Ever Kill Me." 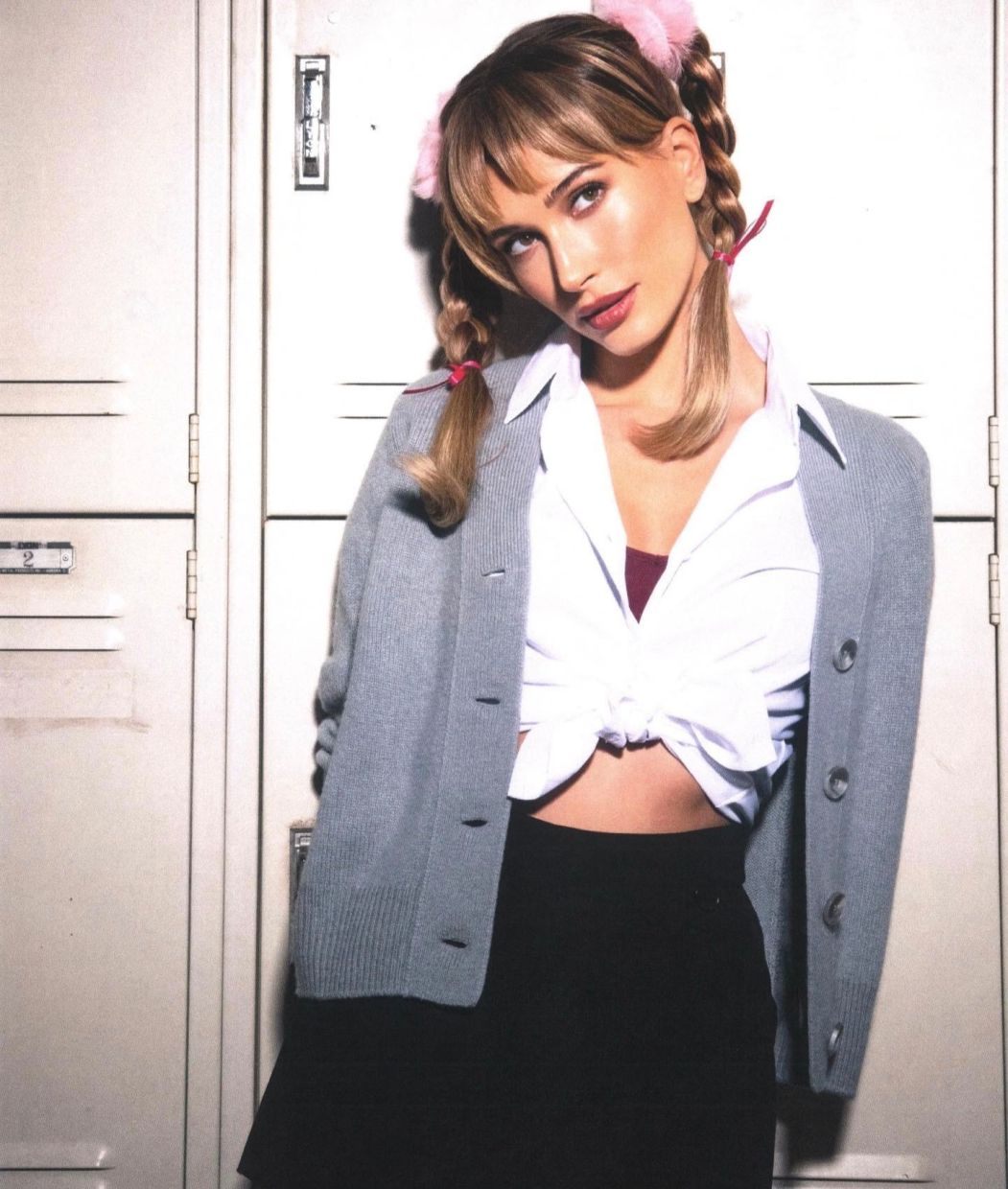 Bieber paid homage to Britney Spears donning the outfit from the singer's Baby One More Time video. She also recalled that the first concert she had been to was by Spears. 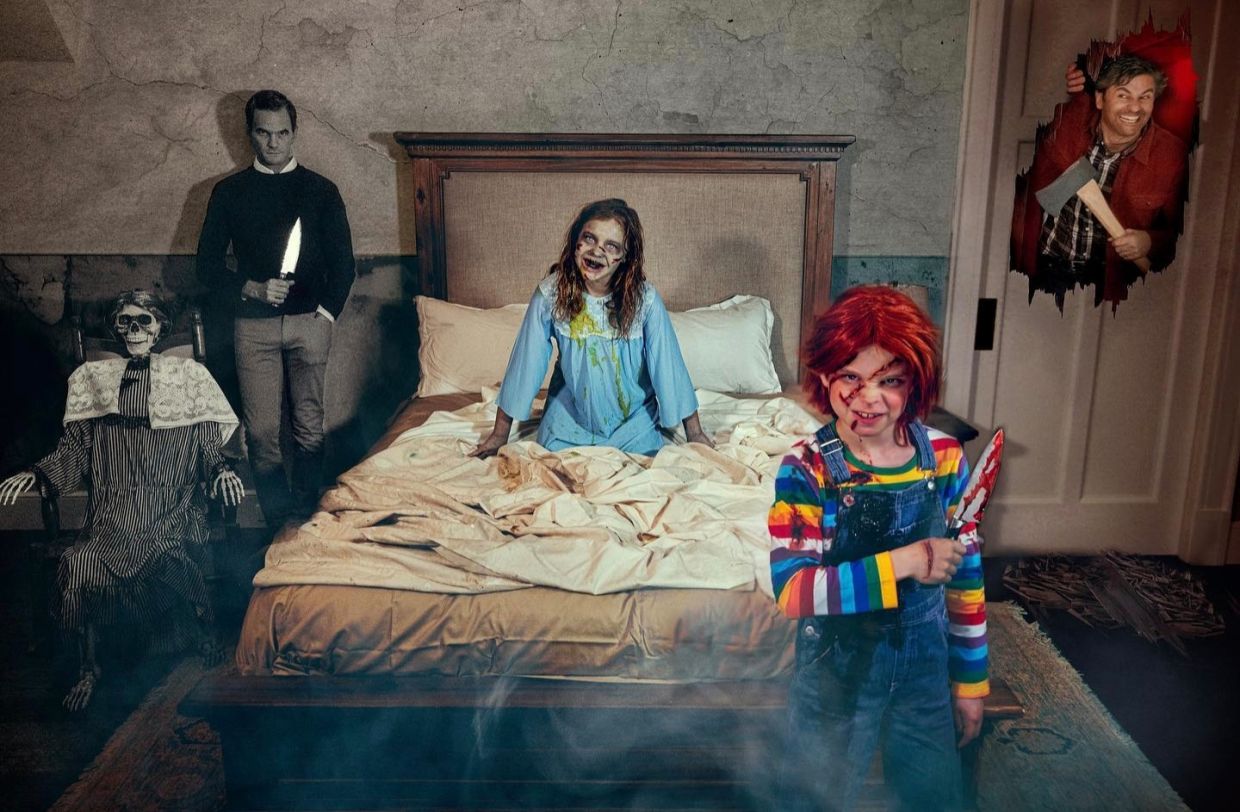 While the Legend family dressed as a unit, Harris and his family decided to go for different horror film characters, with his children dressing up as Chucky from Child's Play and Regan MacNeil from The Exorcist. The actor was dressed as Norman Bates from Psycho while his husband David Burtka was Jack from The Shining. 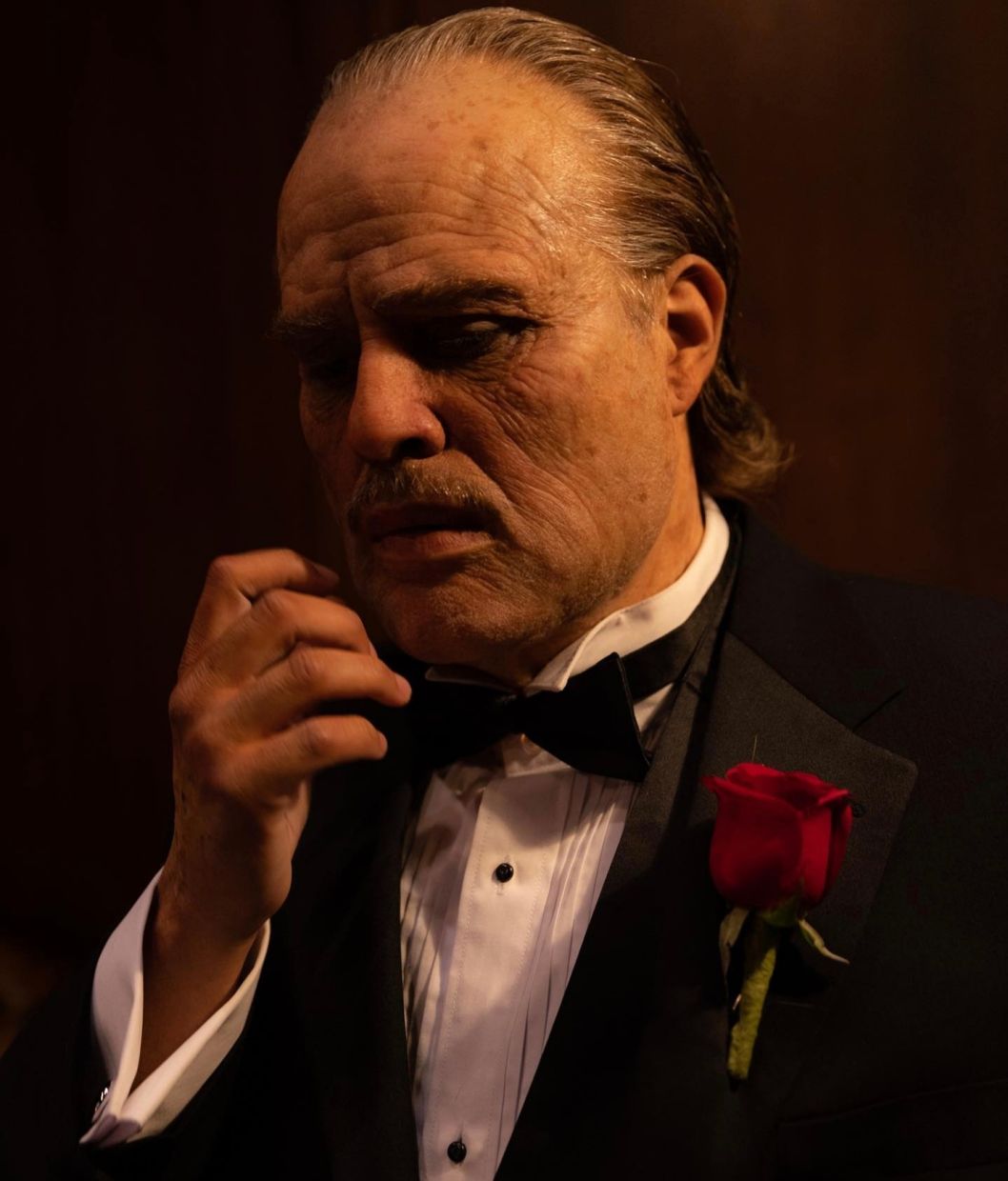 One has to wonder how long The Weeknd took to get his Halloween costume on as he looked unrecognisable underneath all the prosthetics as he chose to embody The Godfather.