Willie Garson, an actor best known for playing Stanford Blatch in 'Sex And The City' and Mozzie in 'White Collar', has died. He was 57.

Willie Garson, an actor best known for playing Stanford Blatch in Sex And The City and Mozzie in White Collar, has died. He was 57.

A family member of Garson's confirmed his death to Variety. A cause of death has not been disclosed.

In HBO's wildly popular Sex And The City series, Garson portrayed talent agent Stanford, the witty and stylish best male friend of Carrie Bradshaw (Sarah Jessica Parker). Garson reprised the role in the franchise's films, Sex And The City and Sex And The City 2, and had recently been filming HBO's upcoming revival series, And Just Like That.

Beyond Sex And The City, Garson co-starred as cunning con man Mozzie on White Collar from 2009 to 2014. Garson was also known for playing the friendly doorman Ralph in the 2005 rom-com Little Manhattan, Gerald Hirsch in the Hawaii Five-0 reboot from 2015 to 2020 and Henry Coffield on NYPD Blue in 1993. 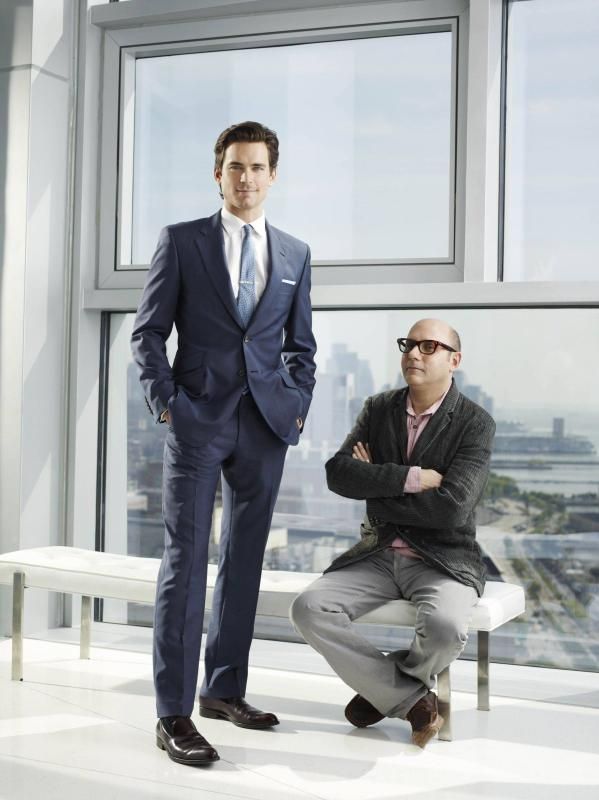 More recently, Garson has held roles on Two and a Half Men, Hot in Cleveland, Stargate SG-1 and Pushing Daisies. He also dipped his toes in directing, having helmed episodes of White Collar and Girl Meets World for Disney Channel, in which he also guest starred.

Most recently, Garson lent his voice to Big Mouth and had a recurring role on Supergirl from 2019 to 2020. Garson's upcoming projects included And Just Like That and the series Duke of the Valley.

Garson adopted a son, Nathen, in 2009. He remained an active voice in the adoption community, having served twice as a spokesperson for National Adoption Day.

Nathen paid tribute to Garson on Instagram, writing: "I love you so much papa. Rest In Peace and I'm so glad you got to share all your adventures with me and were able to accomplish so much. I'm so proud of you. I will always love you, but I think it's time for you to go on an adventure of your own. You'll always be with me. Love you more than you will ever know and I'm glad you can be at peace now. You always were the toughest and funniest and smartest person I've known. I'm glad you shared you're love with me. I'll never forget it or lose it."