WATCH: 'The Matrix Resurrections' trailer: Keanu Reeves is back and has amnesia

Choose between the red pill or the blue pill, and strap in to watch the first look at The Matrix: Resurrections.

The fourth installment in the Warner Bros. sci-fi film franchise sees the return of Keanu Reeves as Neo and Carrie-Anne Moss as Trinity, though neither remember each other – or their pasts.

In the new trailer, an anxious Neo is back inside the Matrix, sitting in his therapist's office and recounting strange memories. "I've had dreams that weren't just dreams," says Neo, who appears to have a blue-pill dependency. "Am I crazy?"

"We don't use that word in here," his therapist, portrayed by Neil Patrick Harris, responds.

A melancholic Neo later runs into Trinity at a coffee shop with his former love interest asking: "Have we met?"

The nearly three-minute long trailer, scored to Jefferson Airplane's White Rabbit, features striking action sequences and teases Neo's transformation into his former self as a shot of blue pills spill into the sink. Yahya Abdul-Mateen II appears, embodying a character who looks a lot like a younger version of Morpheus, telling Neo it's "time to fly" before handing him a red pill that allows him to realise his reality is a facade. 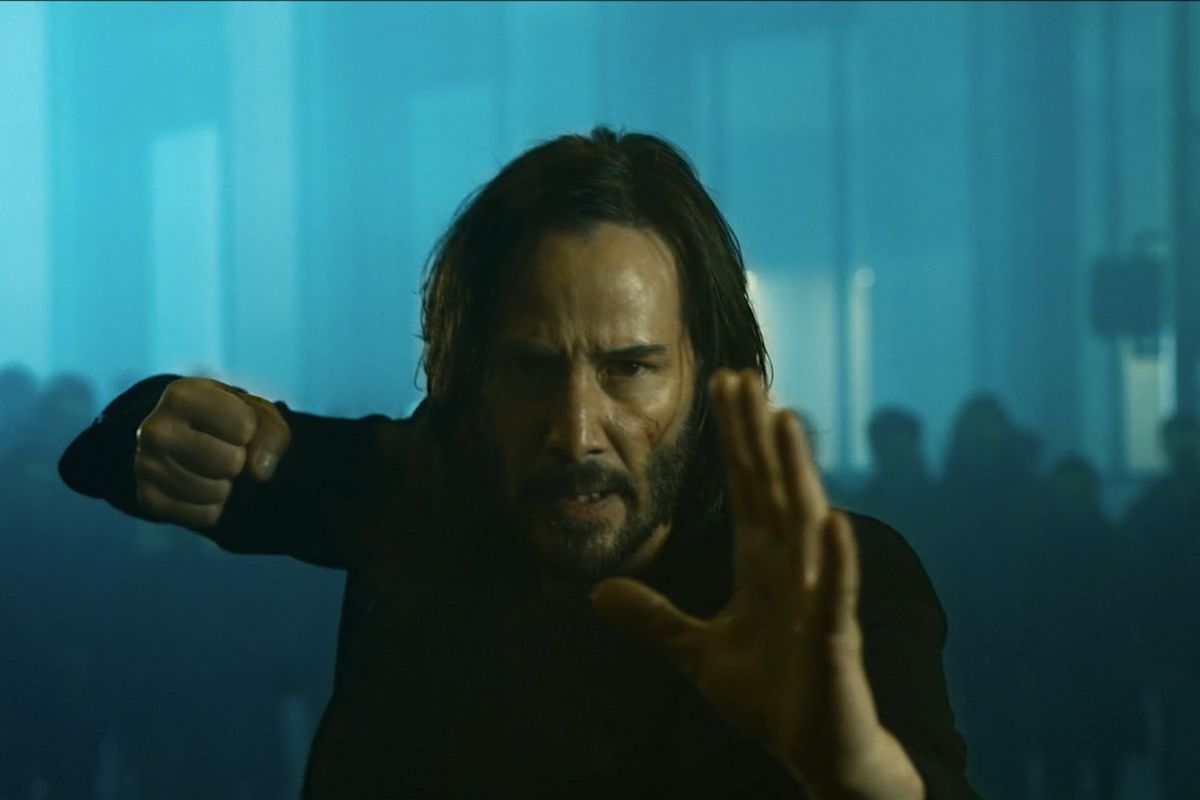 In the new trailer, an anxious Neo is back inside the Matrix, sitting in his therapist's office and recounting strange memories. Photo: Handout

"If you want the truth, Neo, you're going to have to follow me," says a new character, played by Game Of Thrones actor Jessica Henwick, who appears to be another soldier in the fight against the machines.

Along with Reeves and Moss, the star-studded cast includes Jada Pinkett Smith, Lambert Wilson and Daniel Bernhardt, all of whom are reprising roles from the original trilogy, as well as series newcomers Priyanka Chopra Jonas, Christina Ricci and Jonathan Groff.

Lana Wachowski directed The Matrix 4 from a script she co-wrote with David Mitchell and Aleksander Hemon. Sisters Lana and Lilly Wachowski created The Matrix franchise and wrote and directed the first three instalments, which were huge box office hits and have grossed more than US$1bil globally.

China is not targeting any country with fan culture crackdown: Chinese embassy in South Korea