The judge also deemed it necessary to arrest him in court because Ilhoon was considered a flight risk. Photo: Ilhoon/Instagram

The judge also deemed it necessary to arrest him in court because Ilhoon was considered a flight risk, according to a report on entertainment website Koreaboo.

The prosecution had previously asked for four years in prison for his crimes, which came to light last year (2020). He left the popular seven-member boy band in December.

According to entertainment portal Soompi, the seven other defendants received sentences of between 1½ and two years, or a suspended sentence.

His lawyers pleaded for leniency during the trial, saying their client had a difficult time as an idol.

"He worked in the entertainment industry at such a young age and he tried to relieve the stress in the wrong way."

The court said: "The defendants communicated through the dark web in order for their crimes to not be easily detected and they used elaborate criminal methods such as making transactions with the cryptocurrency Bitcoin."

Ilhoon and another defendant, Park, were named the leaders of the group by the court, which added: "The two defendants played leading roles and carried out the criminal acts the greatest number of times." – The Straits Times/Asia News Network 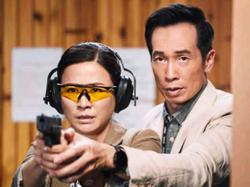 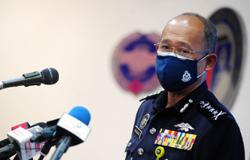