Anita Mui in 'Eighteen Springs'. The long-awaited biopic of the legendary singer-actress who died 18 years ago has completed is production. – Filepic

A promise made between leading Asian film producer Bill Kong and the late Canto-pop super star Anita Mui will soon be fulfilled. Kong's Edko Films has finally completed production of Anita, its long-awaited biopic of the legendary singer-actress who died 18 years ago. 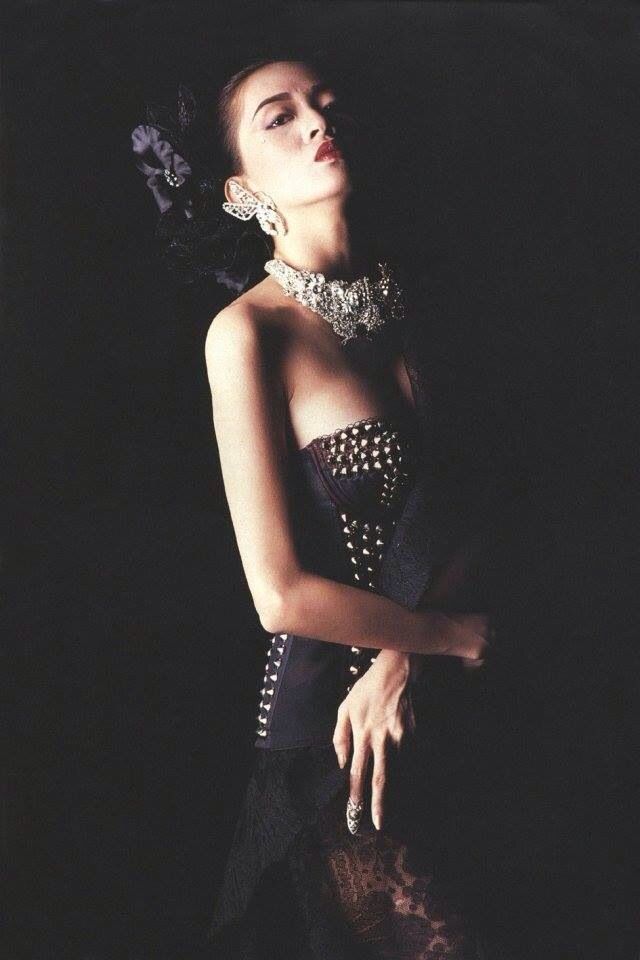 Mui was once known as the 'Madonna' of the East'. Photo: FilepicRecalling a meeting with Mui in 2003, Kong (Crouching Tiger, Hidden Dragon, Lust, Caution) said the beloved Hong Kong icon hoped to make a film that could leave a legacy for future generations. "Director Zhang Yimou and I then designed a role for her in House of Flying Daggers (2004). But we could not make her dream come true because she passed," Kong said in a statement.

Kong recalled their decades long friendship and said he has never forgotten their promise. "We met a long time ago. Back then Edko Films was still a small company while Mui was already a super star. But she still helped us to promote Laputa: Castle In The Sky, the film that we were distributing at the time. I am still grateful for her support even today," said Kong.

"I still hope to make her dream come true and to find a way to compensate for not collaborating on House Of Flying Daggers. These are my original intentions to shoot the biopic Anita," Kong said. "I also hoped that more people will see the film because Mui's story and her never-give-up spirit is exactly the attitude of Hong Kong people."

Kong said it took him three years to find the right cast, director and screenplay for the project across Asia. Eventually Longmond Leung (Cold War series) was hired to direct the film and a new face was identified to play the weighty role of Mui. However, Edko Films is still keeping the name of the lead actress who plays the beloved Hong Kong icon a mystery.

The film company has however unveiled the first teaser trailer and poster for Anita but the exact release date of will not be known until next month.

Often dubbed the Madonna of the East in the English-language media, Mui was one of Hong Kong's most iconic stars. She came from a humble background and began performing at amusement parks and clubs when she was a child. She became an overnight singing sensation when she won a TVB singing contest in 1982. She then went on to release a number of hit songs and stage many concerts.

Mui was also an accomplished actor. Her performance as a ghost in search of her former lover in Stanley Kwan's classic Rouge won her the best actress titles at the Golden Horse Awards in Taiwan in 1988 and at the Hong Kong Film Awards in 1989.

Leung said Anita was not only a story about the star but also a mirror of the 1980s Hong Kong. "To me, Mui was the role model of the daughter of Hong Kong... she never gave up no matter what the adversities. To a great extent, Mui's life is also a story of the people of Hong Kong," said Leung. – By Vivienne Chow/Reuters