(From left) Dave Grohl of the band Foo Fighters, Jay-Z and the Go-Go's will be inducted into the Rock and Roll Hall of Fame, along with Tina Turner, Carole King and Todd Rundgren. – Photo: AP

Singer Tina Turner, rapper Jay-Z and 1980s female pop group The Go-Go's were among the newest performers selected for induction into the Rock & Roll Hall of Fame, the organisation announced on earlier this week. 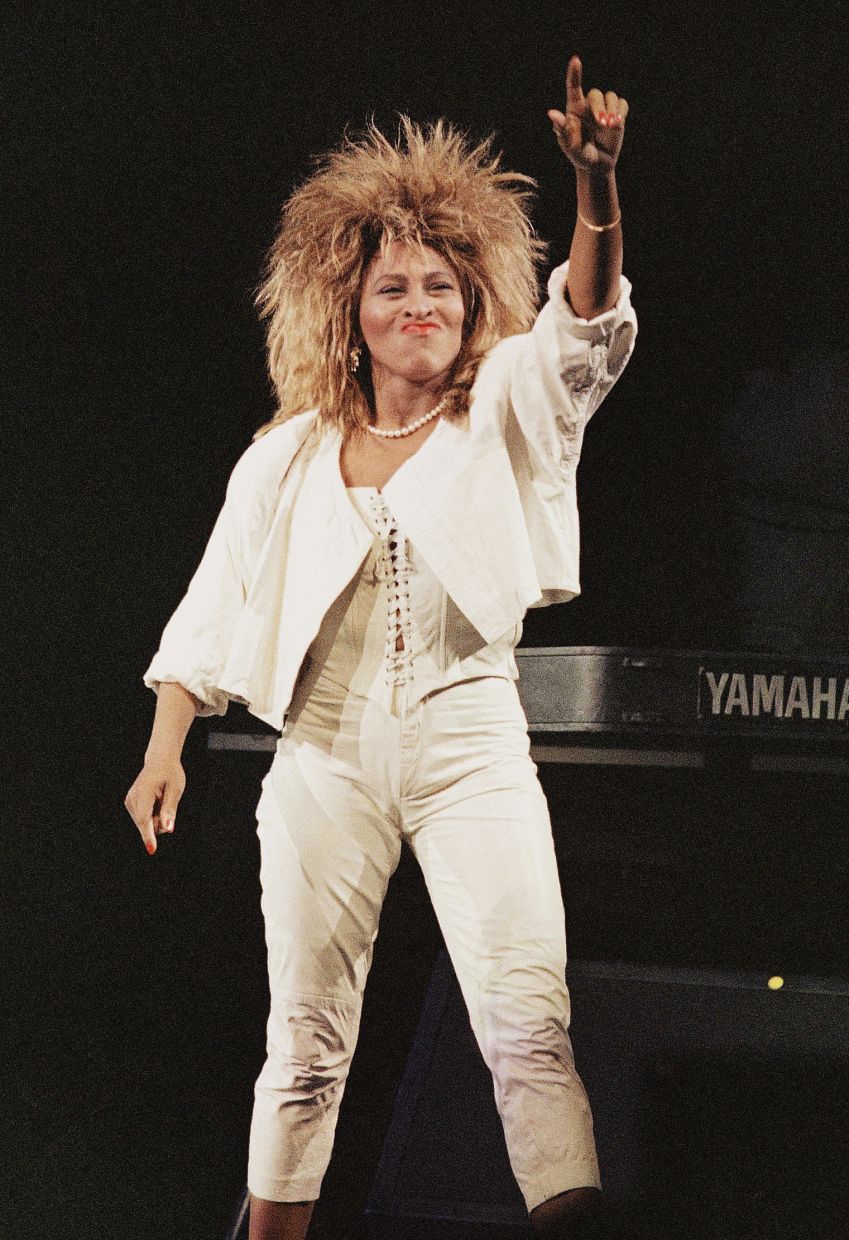 Turner will be inducted for her solo work. She previously had been honoured for duo Ike and Tina Turner. Dave Grohl of Foo Fighters was inducted earlier as part of Nirvana.

King also is a two-time honouree, this time as a performer. She was previously inducted as a songwriter with Gerry Coffin.

Honourees were selected based on ballots sent by the Rock & Roll Hall of Fame to more than 1,200 artists, historians and members of the music industry. Members of the public also provided votes that counted as a single ballot.

The honourees are scheduled to be inducted at an Oct. 30 ceremony in Cleveland. – Reuters