988 announcer Sean Lee will never forget a gesture made by a loyal listener once.

“Someone asked me if I could help him name his son. So I gave him some suggestions. But in the end, he went with a name I didn’t suggest – Shaun. And so happened, his family name was also ‘Lee.’”

“The spelling was different but I was so touched because it meant that he admired me so much that he wanted his son to have the same name as me.”

Indeed, Lee, who first joined Rediffusion (which later gave birth to 988) in 1991, says this affinity with his listeners is one of the reasons why he has stayed on at the Chinese-language radio station for so many years.

Even deejay Emily Yap, who joined 988 just two years ago, feels a strong connection to her listeners.

“I shared on my radio segment once about my hobby – collecting stamps. A listener reached out and told me she’s also a stamp collector and we started showing each other our collections.

“After a few conversations, she decided to give me one of her limited edition stamps. As a stamp collector myself, I know how hard it is to part with your stamps. But here she is, insisting that I have it, despite me telling her to keep it.” 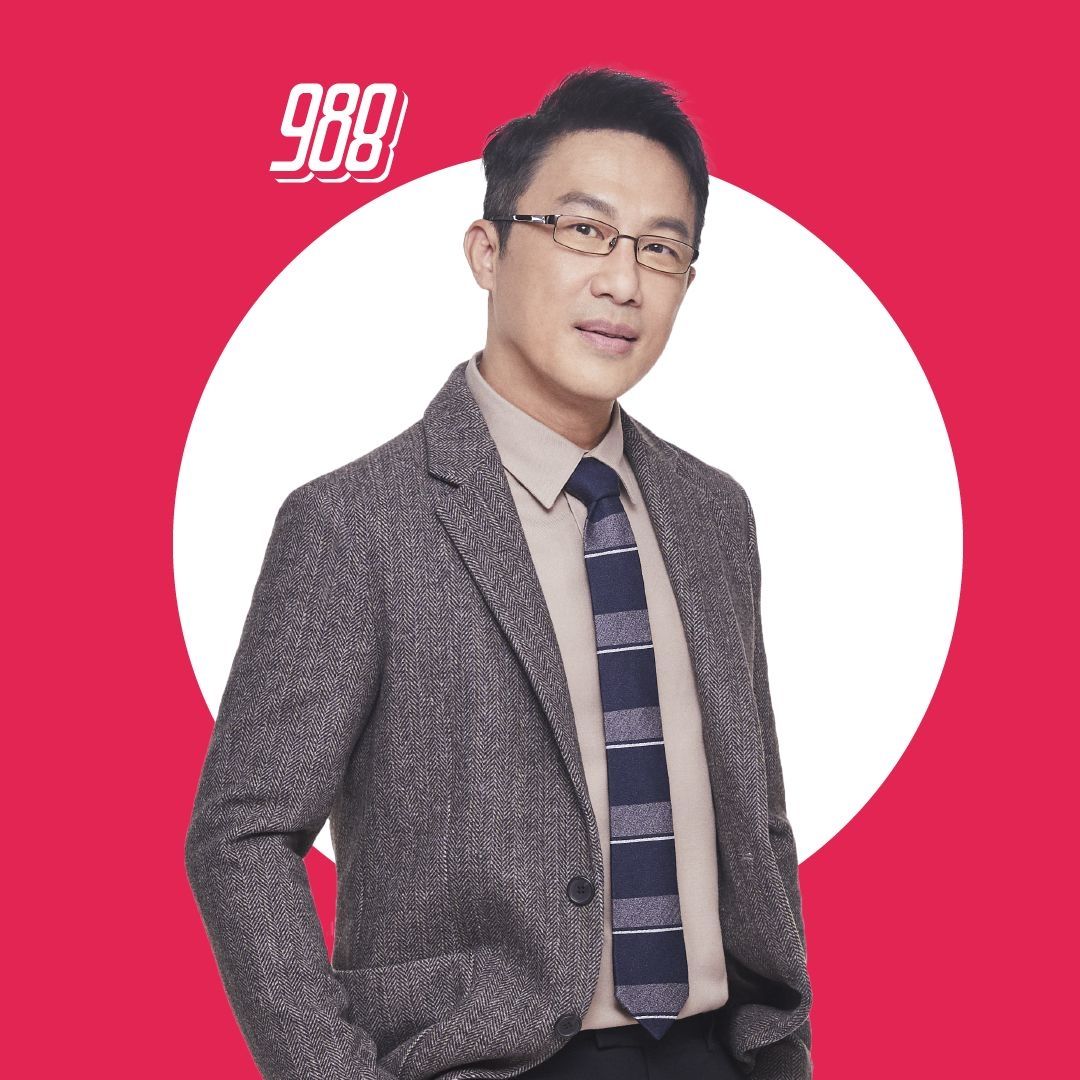 The biggest honour a radio announcer can receive is perhaps when listeners choose to share their innermost thoughts and conundrums, even the ones they’d rather keep from their own family members.

Chan Fong, who gives out Agony Aunt-style advice on his weekly show City Heartbeat, recalls a caller’s story in particular.

“A caller shared that he was on holiday with a bunch of his guy friends in a foreign country. He was someone who has always been faithful to his wife. But on this trip, his friends influenced him to seek the services of a sex worker.

“Not long after coming back from the trip, his friends alerted him that there was an issue and asked him to do a body check-up. He learned that he was HIV positive.

“After the trip, he recalled he had been intimate with his wife, who was also breastfeeding their newborn at the time.

“He called me up and asked me what he should do. I just remember telling him that he had to tell his wife the truth and get her and their baby tested. This was many years ago. He never called me back so I don’t know what happened to him after that.”

Being able to make a difference in people’s lives through City Heartbeat is one of the reasons why Chan Fong never left his job since joining Rediffusion in 1991. “I have gotten offers in the past from other stations but I turned them down because 988 has always given me full creative freedom. For example, with City Heartbeat, the calls aren’t heavily screened beforehand. The moment a call gets placed, I pick it up and we start talking. And sometimes, a call can last up to 30-40 minutes. Most radio stations won’t allow this.”

All this reminiscing has to do with 988’s 25th anniversary on May 8.

“When I first started at Rediffusion, the shows were all pre-recorded. Later on, we transitioned into live programming. It was such a huge learning curve. Before, if we were dissatisfied with something, we could re-record it, ” Chan Fong recalls the early days.

Lee also reflects on the changes 988 has made in recent years in order to adapt to the increasingly digital landscape. Speaking about ushering its 25th anniversary during the pandemic, all three deejays are grateful for the chance to serve their listeners in this trying time and are confident that 988 will remain relevant in the years to come.

“We believe 988 will continue to have a place in our listeners’ lives, as evidenced in the rise in radio listenership since the start of the pandemic. Many have turned to radio as a trusted source of information, ” Lee says.

Beyond dispensing accurate information, Yap believes it is important, now more than ever in this era of self-isolation, to make listeners feel closer to them.

“As a radio station, we feel the need to bring comfort to people during this period of uncertainty. Since the first MCO, we’ve assured our listeners not to worry, not to panic. We’ve told them we are there to accompany them. And I feel proud to be able to serve them.”

Celebrate 988’s 25th anniversary with a countdown show on May 7 at 8pm till midnight. Watch your favourite deejays celebrate this milestone along with celebrity guests Lee Sinje and Michael Wong via 988’s Facebook Live, YouTube and the 988 app. For more information, visit 988.com.my.