This is the first nod from Billboard for the 13-piece act.

They will vie for the trophy against BTS and Blackpink, as well as Ariana Grande and SB19, a Filipino boy band. The winner will be decided by fan votes.

The category has been dominated by BTS who was nominated for five times and won four consecutive years until 2020.

“The nomination itself is an honour for us, ” said the bandmates in an interview that was livestreamed after the announcement.

They thanked Carats, their official fandom, for making everything possible.

The 2021 Billboard Music Award ceremony will be held on May 23 in Los Angeles. 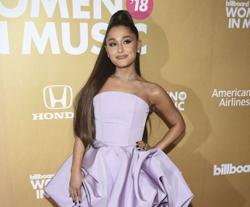