One of the stalls operating at bazaar Ramadan. Photo: Bernama

For producer Datuk Norman Abdul Halim, things are the same this Ramadan as the last one.

“To be honest with you, my wife, my parents-in-law and my daughter, they have been staying at home since March last year.

"They have not met people and I haven't brought visitors to our home either, ” Norman said.

This naturally means that going to Ramadan bazaars is not encouraged. 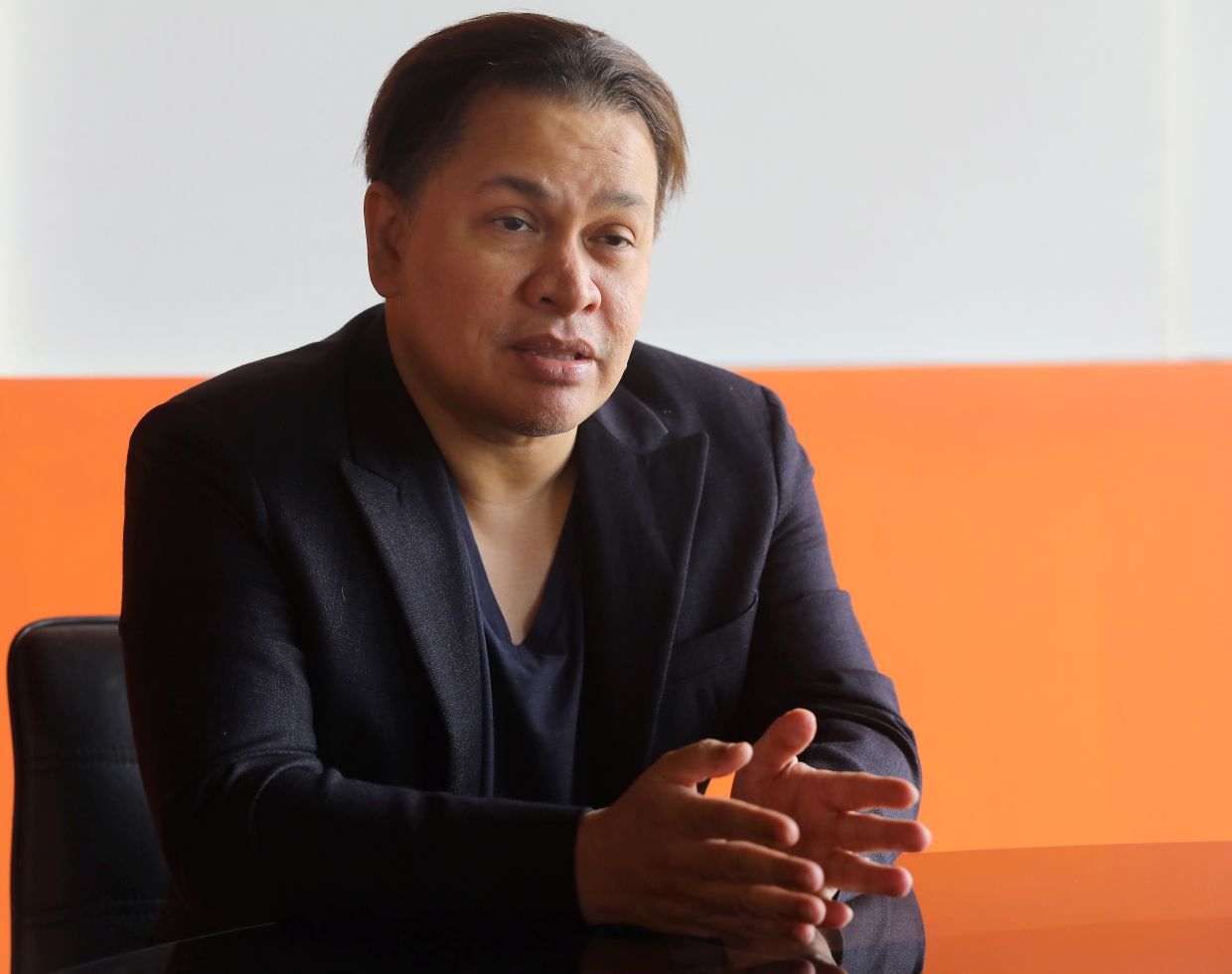 Datuk Norman Abdul Halim's first priority is to keep his family safe. Photo: Samuel Ong/The StarHe added that his family would just cook for the day or order in.

“My daughter, who is nine, did attend school for a while but there was an outbreak so she’s just been studying at home mostly, ” he added.

However, since Norman is the president and CEO of KRU Entertainment, he still goes to office and meets people.

“I have attended one buka puasa event and a few private dinner meetings, ” Norman told StarLifestyle.

He continued that it has become a normal thing now when attending these social events to “wear mask, social distance and no physical contact”.

“I have to credit my wife for being disciplined about keeping the family safe. She’s technically involved in the company’s day-to-day operations, but she is working from home, ” he said.

Besides running the company, Norman has taken on directing duty for the first time – he helms animated feature Zan Orangutan which is scheduled to be out next year.