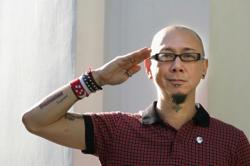 Hit K-drama Voice has found its latest leading man and it is none other than Song Seung-heon, who has starred in dramas like Dinner Mate, The Player and Black.

The 45-year-old is the third actor to join the series, which started its initial run in 2017 and will be entering its fourth season this year.

Actor Jang Hyuk (Money Flower) was the main actor of the show in Season 1. Actor Lee Jin-wook (Sweet Home) then took over with a new role for Voice 2 and Voice 3.

The series centres on the employees working at an emergency hotline department. Together with specialised police detectives, they look into the reported crime and try to resolve the matter quickly.

Each season also features a central serial killer, playing a cat-and-mouse game with the team.

Heading this emergency unit is officer Kang Kwon-joo (actress Lee Ha-na, reprising the role for the fourth time), a voice profiler with an ability to hear things that others can’t. 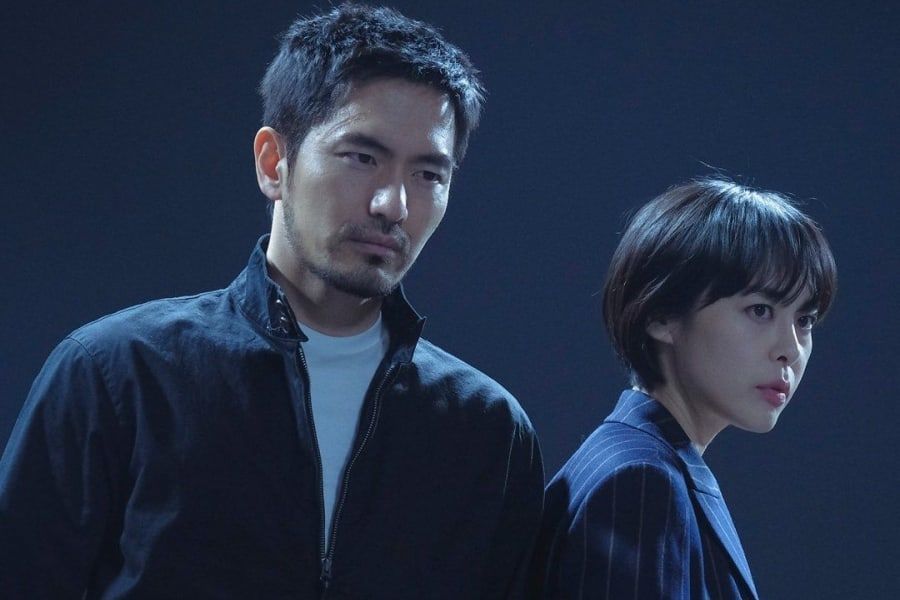 For Season 4, Song will be playing a new character named Derek Jo, a detective with Los Angeles Police Department who comes to South Korea to work with the emergency team.

Soompi reports the producers saying this: "Song Seung-heon is the best fit for the role of Derek Jo, who has a commanding presence and a strong will.

“We are certain that Song Seung-heon, with his solid acting talent and depth, will bring out the many charms of Derek Jo, a character whose skills are top-class but who harbours hidden emotional wounds and a secret that no one knows.” 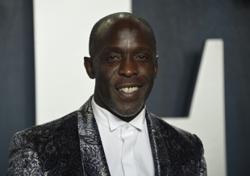