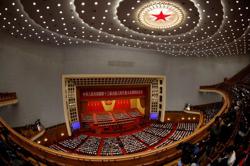 Taiwanese singer Show Lo on Thursday (Feb 18) vowed to stick to his weight loss plan, stressing that it is time to “Start losing weight, Go!”

The 41-year-old singer, who faded away from Taiwan’s showbiz nine months ago due to a sex scandal, wrote in an Instagram story, that he deliberately ate and drank indiscriminately in recent months, but gained 12kg in two and a half months.

The post came after he promised the fans that he would make a comeback with a new album.

The singer also shared photos of a reunion dinner with his mother on Feb 12, the day of Lunar New Year’s Eve.

The caption reads: “Every year, what I look forward to most is the home-cooked food cooked by my mother.”

“Someone asked me before, Aren’t you tired of eating the same food every year? I said no, after eating for nearly 40 years, I will never get bored, because this is the taste of mother, happiness and home."

He has kept a low profile ever since. The singer has recently taken to social media to share his life with fans. – The China Post (Taiwan)/Asia News Network 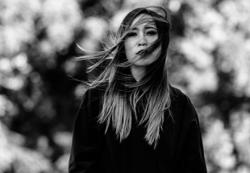 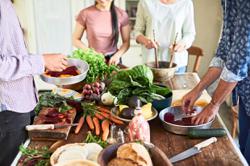