Looks like American R&B singer Alicia Keys is a fan of BTS too!

In a 50-second clip posted on Twitter on Nov 26, the Girl On Fire hitmaker began by saying: “I bet y’all didn’t think I would play this one. Tell me if you know it.”

She then launched into her rendition of the K-pop group's Life Goes On while playing the piano.

Life Goes On is the lead single off the group's latest album, Be. For parts of the song that were in Korean, Keys sang its English translation.

BTS recently made history for being the first K-pop group to earn a Grammy nomination. The group is nominated for Best Pop Duo/Group Performance for the megahit, Dynamite.

Can ya’ll guess this?? pic.twitter.com/rqY4GqpGK2 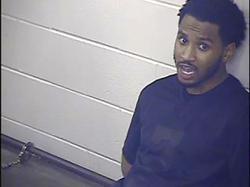