An Oct 27,1977 file photo of Helen Reddy, composer-singer of 'I Am Woman' which has become a marching song for Women's lib. Photos: AP

Singer Helen Reddy, who became an emblem of feminism with the 1972 smash I Am Woman, died Tuesday (Sept 29) in Los Angeles. She was 78.

In a statement, her daughter and son, Traci and Jordan, said: "It is with deep sadness that we announce the passing of our beloved mother, Helen Reddy, on the afternoon of September 29th 2020 in Los Angeles. She was a wonderful Mother, Grandmother and a truly formidable woman. Our hearts are broken. But we take comfort in the knowledge that her voice will live on forever."

Her ex-husband and one-time manager, Jeff Wald, said, "I am v sad to announce that my first wife of 18 years and the mother of my two oldest, Traci & Jordan," has died. "Traci spent the morning with Helen and she passed soon after under the excellent care of the Motion & Television Home."

Her other top 10 hits in the United States included Leave Me Alone (Ruby Red Dress), You And Me Against The World and AIn't No Way To Treat A Lady.

She last topped the American chart with 1976's I Can't Hear You No More.

At the 1973 Grammys, accepting her pop female vocalist award, Reddy further cemented her status as a symbol of the women's liberation movement when she thanked "God because She makes everything possible."

That same year, she hosted a network variety show, The Helen Reddy Show, for eight episodes, before proceeding to an acting career that included roles in Pete's Dragon and Airport '75.

Reddy retired for a decade before returning to performing in 2012.

She explained her retirement by saying: "That was one of the reasons that I stopped singing, was when I was shown a modern American history high-school textbook, and a whole chapter on feminism – and my name and my lyrics (were) in the book.

In 1974, Reddy – who was born in Melbourne, Australia – became a naturalised United States citizen and became an activist supporting Democratic politicians.

She was appointed by California governor Jerry Brown to the California Department of Parks and Recreation and served for three years.

In 2002, Reddy left the entertainment sphere to get a degree in clinical hypnotherapy.

For the next decade, she lived under the radar in Sydney before returning to show business in 2012.

"Singing Leave Me Alone 43 times per song lost its charm a long time ago," she said of her long retreat from public view.

Reddy grew up as part of a show business family in Melbourne and eventually became a heroine in her homeland by becoming the first Australian to win a Grammy. 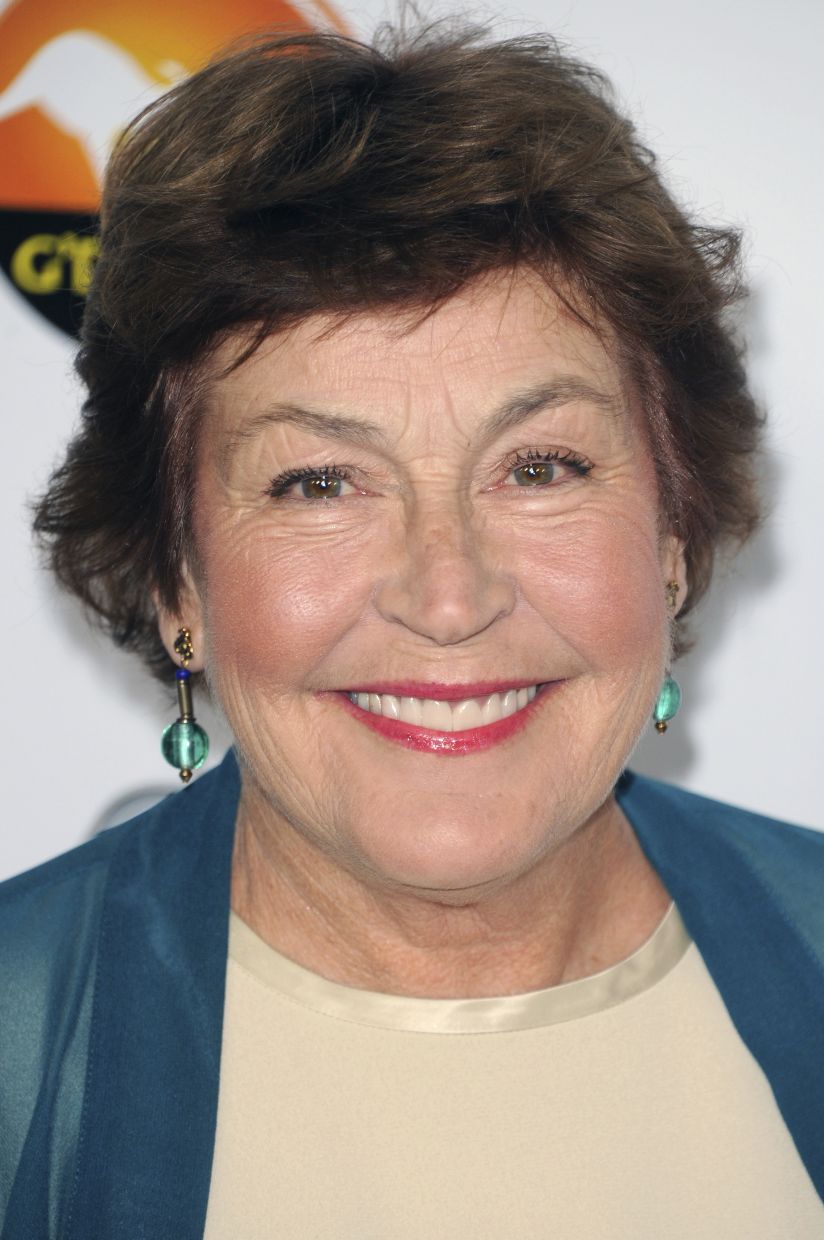 It was reported in 2015 that Reddy was suffering from dementia and was being cared for at the Motion Picture and Television Fund's Samuel Goldwyn Center for Behavioral Health in Woodland Hills, Los Angeles.

Her life story was turned into a 2019 feature film, I Am Woman.

The film's director/producer, Unjoo Moon, released a statement Tuesday night saying: "When I first met Helen Reddy she told me that I would be in her life for many years. What followed was an amazing seven-year friendship during which she entrusted me with telling her story in a film that celebrates her life, her talents and her amazing legacy. I will forever be grateful to Helen for teaching me so much about being an artist, a woman and a mother.

"She paved the way for so many and the lyrics that she wrote for 'I Am Woman changed my life forever like they have done for so many other people and will continue to do for generations to come," Moon continued.

"She will always be a part of me and I will miss her enormously. On behalf of all of us involved in making the film I Am Woman, producer Rosemary Blight and I extend our condolences to Helen's family, especially her children Traci and Jordan, her granddaughter Lily and her ex-husband Jeff."

"The idea of her story across so many decades felt so relevant," the film's cinematographer, Dion Beebe, told Variety earlier this month.

"We met her in 2016 around the time of the elections, where we were meant to have our first female president, and that wasn't to be the case as we soon found out, but this idea of a strong woman was relevant then and it's relevant now." – Reuters

Helen Reddy , Obituary , I Am Woman