Some viewers found Liu Yifei's acting unbearably wooden, or her presence 'too soft' for a hardened soldier. Photos: Handout

Even though Disney bent over backwards to create a live-action Mulan that would appeal to China, disgruntled Chinese viewers have dubbed it "the worst 'Mulan' in history," saying that it feels "wooden" and offensively inauthentic.

The poor reception means that the US$200mil Disney blockbuster will gain little traction in its most critical territory - one of the only major markets where the otherwise straight-to-Disney Plus title will see a theatrical release. Mulan is currently forecast by data tracker Maoyan to gross just US$38.5mil - less than a tenth of the US$437mil projected cumulative for the Chinese war film The Eight Hundred.

Mulan currently rates a low but not egregious 7.5 and 7.6 out of 10 on the Maoyan and Tao Piaopiao ticketing platforms, respectively. There, many gushed over the thrill of seeing Disney tell a Chinese story on such scale, and were pleased with its message of female empowerment.

"It still has that Disney magic but tells a Chinese tale," wrote one reviewer who gave it a 10 out of 10. This Mulan "stays true to herself, develops her abilities, doesn't bow to outside pressure, doesn't question herself -- she's a hero and a princess," cheered another who gave the film full marks.

On the more discerning Douban user review platform, however, the title ranks a dismal 4.9 out of 10.

"The Americans invited all the famous Chinese actors they could think of and piled together all the Chinese elements that they could find to create this car crash," reads one of the most popular reviews. "It's full of Western stereotypes and conjectures about China, and particularly ancient China."

Numerous viewers across all platforms slammed the new Mulan as being worse than another blockbuster that tried and failed to work both sides of the Pacific. "Even The Great Wall is better than this," one wrote. "After watching Mulan, I want to apologise to [Great Wall director] Zhang Yimou and [its star] Jing Tian."

The most fundamental flaw, most felt, was that Disney's new heroine starts out from childhood already equipped with superhero-like abilities, thanks to her extraordinary reserves of "qi", the force that she cultivates and controls to excel as a fighter.

Turning her into a superhero removes Mulan's everywoman appeal, and leaves her with no room to grow as a character, huge swathes of Chinese viewers said.

"It feels that this Mulan was born with eight-pack abs," one wrote. "She has no shortcomings - and even small shortcomings can be overcome immediately. She's lost the complexity of the animated version of the character, who is both a cute little girl and a powerful heroine. She has no process of gradual growth."

And while Chinese viewers are familiar with the concept of "qi", they were baffled by Disney's take on the vital energy traditionally considered to underlie the practice of Chinese medicine and martial arts, asking: "What exactly is 'qi' here? What's even the difference between 'qi' and not 'qi'?"

Like other global audiences, mainlanders also felt frustrated with plot holes and missing character motivations, calling much of the storyline "simply inexplicable."

In particular, there was confusion as to what stopped Gong Li's seemingly all-powerful witch character Xianniang from simply taking over herself, why she experienced a sudden change of heart, and why the film's villains were consistently stupid enough to fall for Mulan's simple ploys.

Chinese audiences are no stranger to adaptations of the famed original fifth century Mulan poem. There have been at least 17 local film and TV versions of the legend, dating as far back as the 1920s. 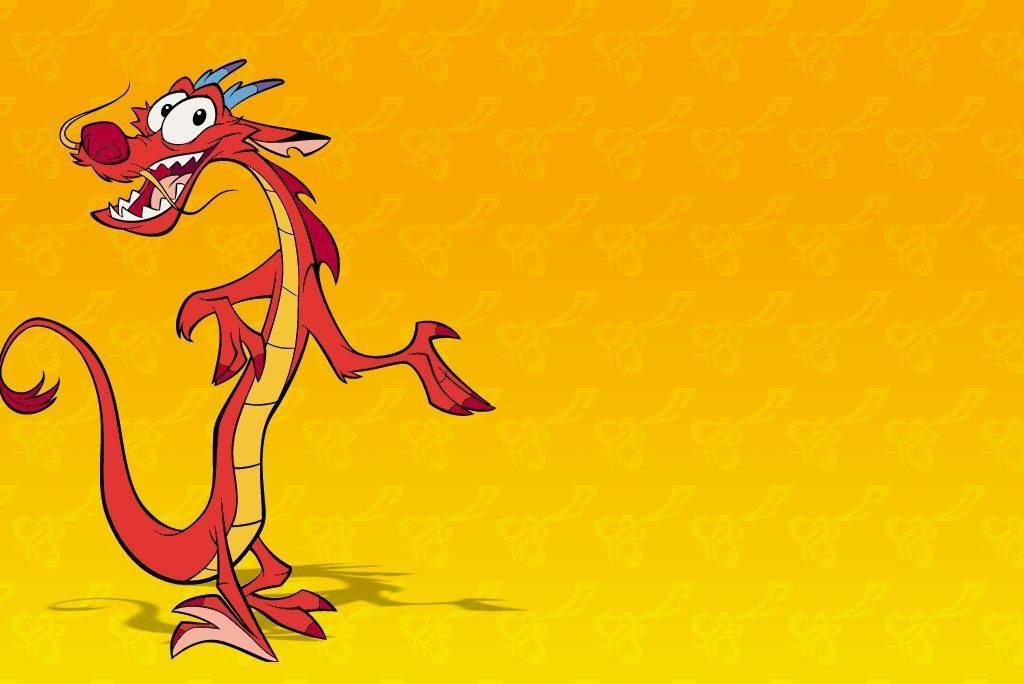 A good number bemoaned the loss of the animated film's songs, humour and the dragon character Mushu.

Surprisingly perhaps, many viewers have a nostalgia-tinged fondness in China for Disney's 1998 animation. A good number bemoaned the loss of the animated film's songs, humour and the dragon character Mushu.

This time around, even the fight scenes and grand visuals praised by Western critics didn't all translate for the Chinese audience.

"The special effects were very embarrassing. I felt like I could've been watching Shaolin Soccer," one reviewer wrote, while others bemoaned the standards of its kung fu, comparing the fight scenes to those found in local costume dramas from a decade ago.

Disney's new Mulan was initially celebrated in the West for being a landmark for Asian-American representation, thanks to its all-Asian cast. Yet many of the elements seemingly included to boost its authenticity have fallen flat with their target mainland audience.

One viewer wrote that the script's constant repetition of the terms "loyal, brave, and true" felt like "a Google Translate take on Chinese."

"The whole film is just shouting empty slogans. Where are these qualities even reflected in the film?" he asked, questioning the logic, for instance, of why Mulan simply throws away all of her protective armour in the middle of a battle. The choice is obviously nonsensical, but it is also highly unfilial, since the garb is a treasured heirloom from her father.

Many Chinese audience members are familiar with the original ballad in its classical Chinese, and know almost by heart its cryptic final lines - a metaphor for gender parity about how male and female rabbits are indistinguishable when running side by side.

Numerous respondents laughed uproariously at how the film reproduces this literally by having the young Mulan spot two rabbits scampering through a field and commenting on how she could not determine their gender, calling the moment one of "forced East-West fusion". 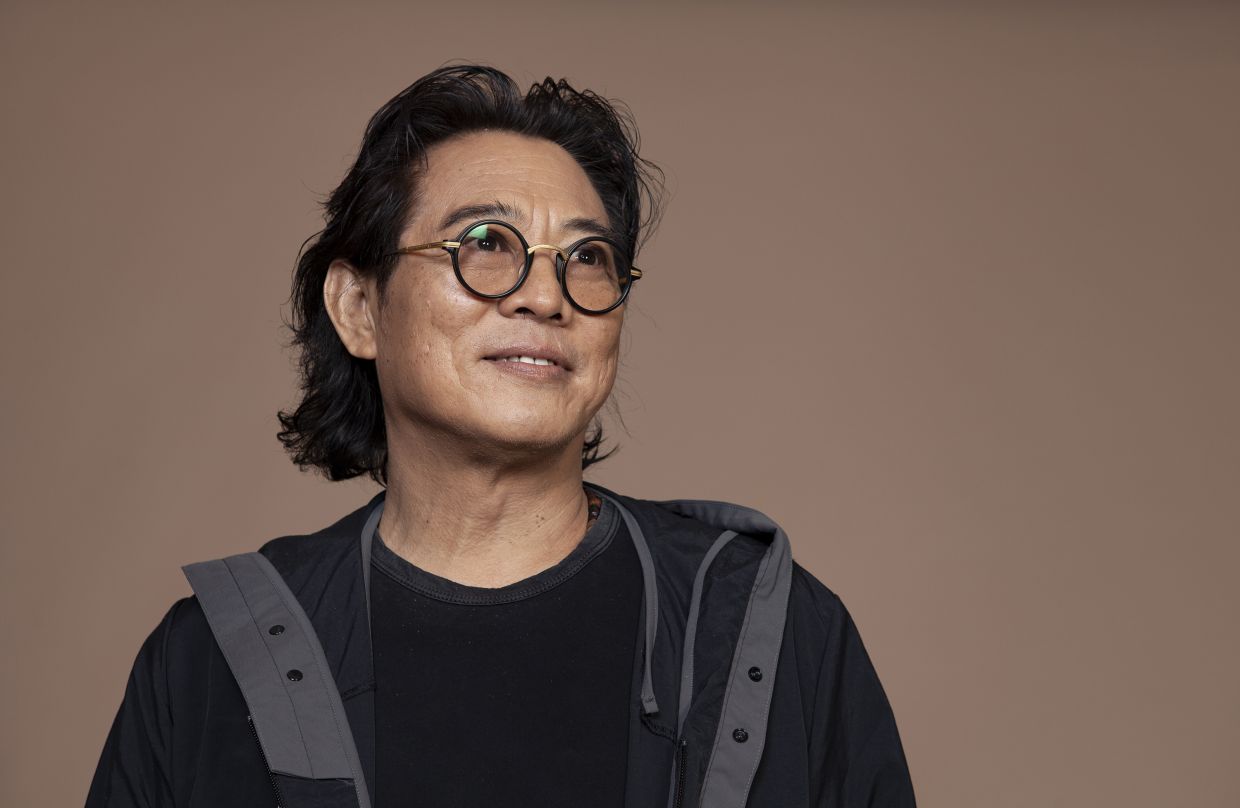 Mainland Chinese reception of lead actress Liu Yifei's performance was divided. Some felt she held her own on a large production, while others found her acting unbearably wooden, or her presence "too soft" for a hardened soldier.

Meanwhile, the ethnically Chinese stars chosen for their wide global appeal also failed to pass the test. Many felt put off by Jet Li's styling as the Emperor, saying his look had a "whiff of Fu Manchu", the fictional 20th century villain.

"If he hadn't spoken, I would've thought the crew put up a Jet Li scarecrow to rehearse with and forgot to change it back to the real person when filming," said one viewer.

In the wake of other films like Crazy Rich Asians and Lulu Wang's The Farewell that were hailed as milestones for Asians in the United States, but which failed to resonate in China, Mulan is most revealing entry yet in Hollywood's rolodex of unsteady attempts to bridge the cultural gap between the mainland and the West.

China's reaction once again demonstrates that the elusive devil of "authenticity" is truly in the details - ones that likely require more native eyes below the line and behind the camera to suss out before the US$200mil chicken has flown the coop. – Reuters 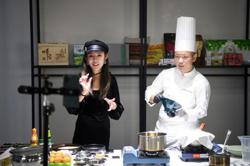