Payne has won two Oscars for best adapted screenplay: for 'Sideway's in 2005 and 'The Descendants' in 2012. Photo: Filepic

McGowan, the actor and whistleblower, made allegations on Twitter on Aug 17 about an incident with Payne that occurred when she was 15.

At the time, Payne would have been in his late 20s. Based on McGowan's age, the incident would have occurred in the late 1980s.

In another tweet, McGowan shared a photo of herself at 15 years old, writing,"I just want an acknowledgement and an apology. I do not want to destroy."

Representatives for Payne have not responded to Variety's request for comment. 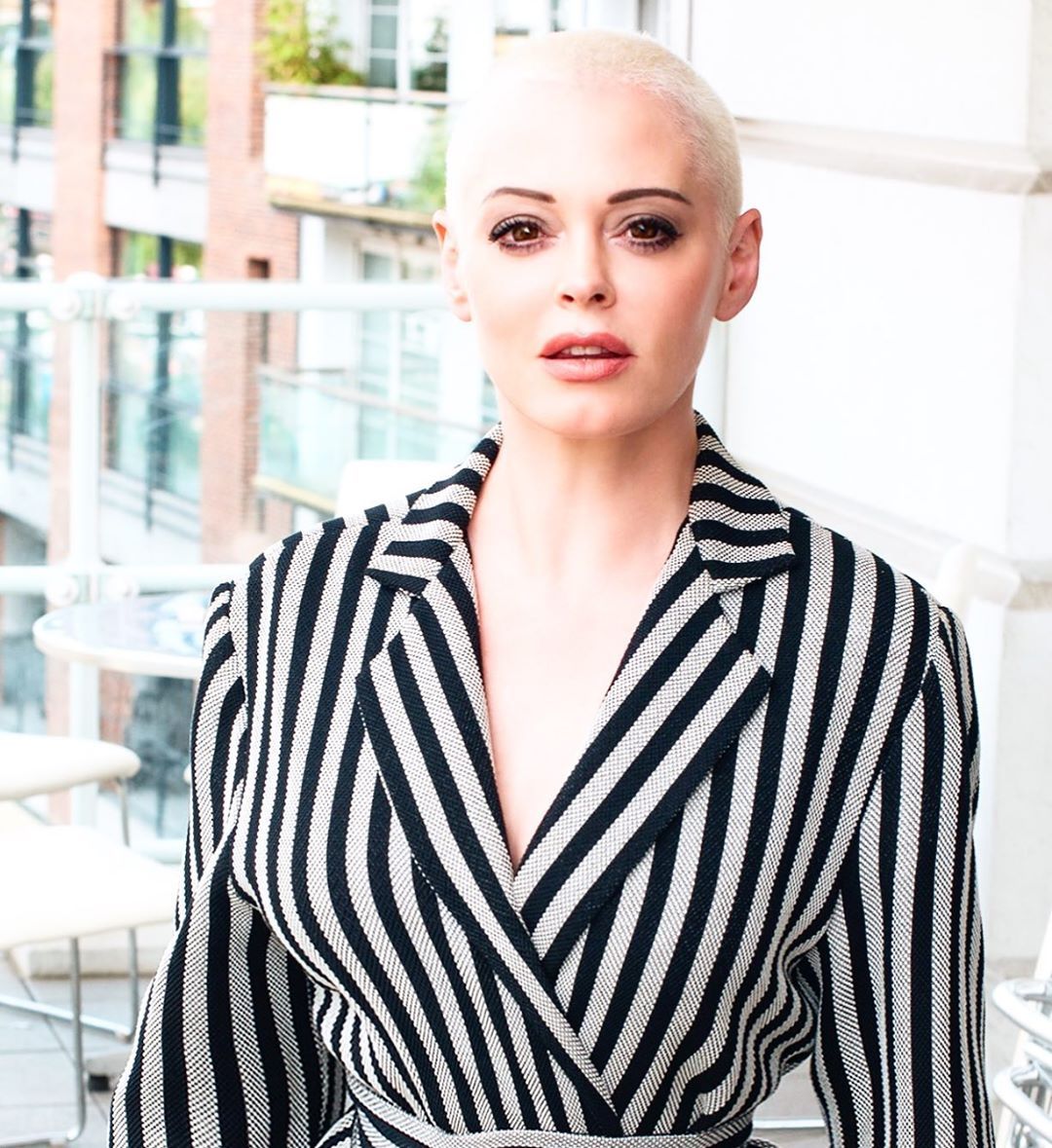 McGowan recalled an incident with Payne that occurred when she was 15. Photo: Instagram/Rose McGowan

"He left me on the corner in front of Cafe Tropical in Silverlake to find my own way home.

Currently, Payne has a series in the works with HBO and Sky, Landscapers, which is set to star Olivia Colman. Aug 17's allegations are the first time McGowan has named Payne, but in the past, she has referred to an incident of alleged misconduct when she was 15.

In a conversation with investigative journalist Ronan Farrow in early 2018 at the 92nd Y, McGowan spoke about a sexual encounter with a "very famous" man when she was 15, and said she recently learned it was statutory rape and that she would eventually come forward with the man's name when she was ready.

"He took me home, after he met me, and showed me a soft-porn movie he'd made for Showtime, under a different name, of course," McGowan said during the conversation with Farrow.

"And then he had sex with me. And then he left me next to Tropical in Silver Lake, standing on a street corner."

When asked why she was ready to make the allegation against Payne now, McGowan said: "It just came over me. It was time."

As one of the most prominent voices of the #MeToo movement, McGowan was one of the first women to come forward with allegations against Weinstein in October 2017, sharing that Weinstein raped her at the Sundance Film Festival in 1997 in his hotel suite.

Weinstein is now serving a 23-year sentence in upstate New York, convicted on the charges of third-degree rape and first-degree sexual assault. – Reuters

‘Gone With The Wind’ actress Olivia de Havilland dead at 104