Hollywood is cautious going back to work

It is a slow motion recovery for Hollywood's film and TV industry. Photo: AFP

When Hollywood actor Gregg Daniel was offered an audition for a new movie in Los Angeles, he nearly didn't show up – the pandemic was well under way, and "no one was shooting".

"I almost hesitated even going to the audition," said Daniel. "I'm African-American, I'm over 50 and disproportionately black people were dying of Covid-19... but the script was so good, and I'm an actor at heart."

Fast-forward to today, and Daniel has completed boxing drama 7th & Union, filmed in the streets of the eerily quiet California entertainment capital.

Yet it is one of just a handful of film productions to resume in Hollywood since Governor Gavin Newsom gave the green light back in June.

Health fears, uncertainty and a second wave of coronavirus cases have meant few movie producers braving a return so far – with some heading elsewhere or even overseas.

No US state has suffered more than California, which has so far recorded more than 610,000 coronavirus cases, including more than 11,000 deaths.

"At one point we were like ... 'Do we hold off for the safety of people?'" said Rodriguez. "But it ended up where we were able to pull it off."

Permits to film in Los Angeles remain stalled at one-third of usual numbers, according to nonprofit FilmLA – and the vast majority of those are for making advertisements and reality television.

The main hold-up for movie studios is talks between employers and unions to agree on a new set of standard, industry-wide safety protocols.

"We've been working on it for many, many weeks ... there are a lot of complicated issues," said Duncan Crabtree-Ireland, chief operating officer of actors guild SAG-AFTRA, which has joined forces with Hollywood's directors, technicians and Teamsters unions. 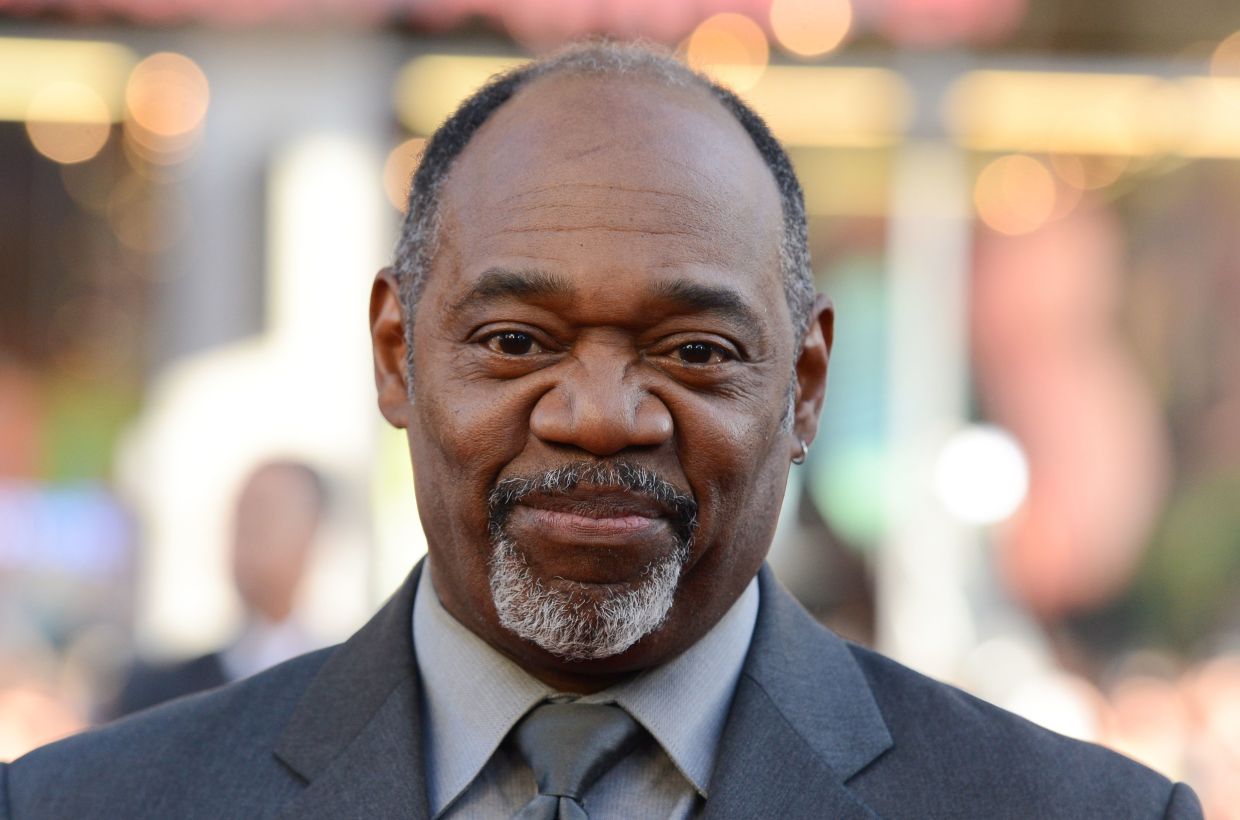 When Hollywood actor Gregg Daniel was offered an audition for a new movie in Los Angeles, he nearly didn't show up -- the pandemic was well under way, and 'no-one was shooting'. Photo: AFP

Among discussions are daily testing for actors performing "the more dangerous work from a Covid perspective," such as intimate sex or fight scenes.

Once negotiations are completed – a deal is expected by next month – the major problem of coronavirus insurance persists.

The cost of restarting a production only to shut down again due to an outbreak is so high that insurers are excluding Covid-related claims from new policies.

"What we're hearing ... is that there's going to need to be governmental involvement," said Crabtree-Ireland, pointing to similar measures in California to incentivise earthquake coverage.

"There are discussions going on at both federal and state levels about how that might happen."

For now, the trickle of film productions going ahead need to be approved by unions on a case-by-case basis – leading to wrangling over issues such as the frequency and type of Covid testing, especially on low-budget shoots.

"Writers are really clever -- so we know some of the shows may be writing for areas that are more isolated, like an industrial area," he told AFP.

Another, far riskier approach has sprung up – filming without permission at all.

"Right now, the number one complaint that we've had on the books is for illegal filming," said Audley, adding that coronavirus-wary Los Angeles residents are more vigilant than ever in reporting guerrilla shoots.

Still, despite the growth of other filming hubs such as the state of Georgia – where mogul Tyler Perry has set up a self-contained, 330-acre (133-hectare) production "campus" – many filmmakers appear determined to remain in Los Angeles.

"Our members prefer to work close to home, and I think especially in times of uncertainty like this they feel more comfortable," Crabtree-Ireland said.

"In terms of what the prospects for Los Angeles are, I wouldn't suggest anyone should count LA out." – AFP