(From left) Yoo Ah-in, Won Jin-ah and Park Jeong-min lead the cast of 'Hellbound'. Photos courtesy of each talent management

News of Yeon Sang-ho's webtoon The Hell to be adapted as a Netflix series titled Hellbound first came out early this year.

In a press statement on July 29, Netflix confirms the casting of Yoo Ah-in, Park Jeong-min, Kim Hyun-joo, Won Jin-ah and Yang Ik-june in the series.

Yeon, who is the director-writer of hit zombie flicks Train To Busan and Peninsula, first released The Hell as an animated short in 2003. 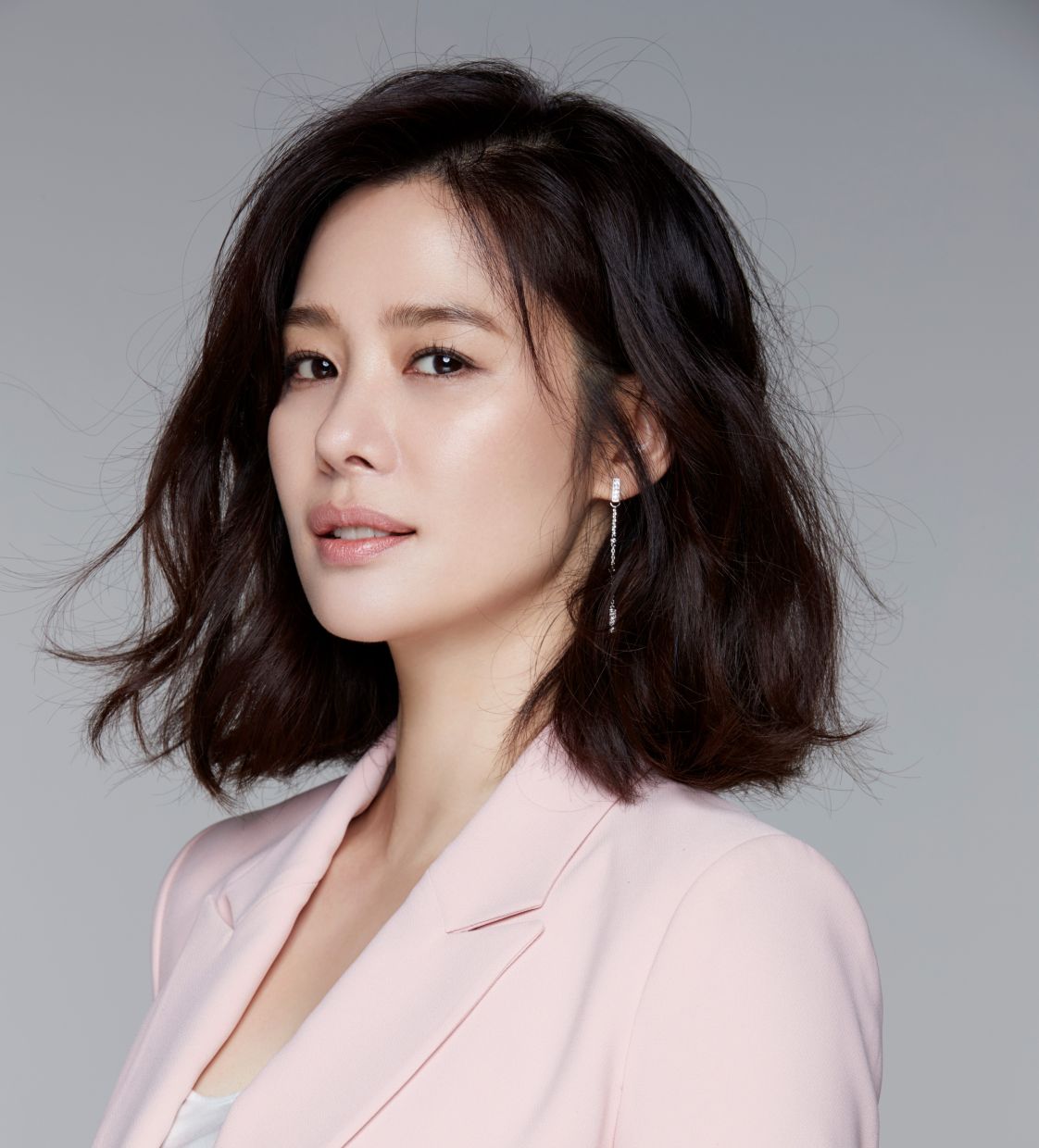 Kim Hyun-joo plays a lawyer in 'Hellbound'.Hellbound tells of angels coming down to Earth to condemn people to hell.

Yoo (Burning) portrays Jeong Jin-su, a leader of a new religion formed in the wake of this occurrence. While Park (Time To Hunt) plays a producer at a broadcasting company looking into Jin-su, and Kim plays a self-assured lawyer who fights against Jin-su and his followers.

Hellbound will be directed by Yeon, from a script written by him with Choi Gyu-seok (author of the webtoon Songgot.)

Earlier reports mentioned that there would be six episodes to the series.