Netflix superhero series The Umbrella Academy is returning with its second season on July 31.

As with the first season of the series, based on the comics of the same name by writer Gerard Way and illustrator Gabriel Ba, the Hargreeves siblings must put their differences aside and work together to stop an apocalypse.

That's right. Although they escaped the doomsday in 2019 by time-travelling to Dallas, 1960s, they have brought the end of the world with them!

As the concept of the show is only 10 days long, these “future saviours of Earth” only have 10 days to avert the disaster.

The Umbrella Academy S1 premiered on Feb 15, 2019, and was an immediate hit that, in April the same year, S2 was announced. 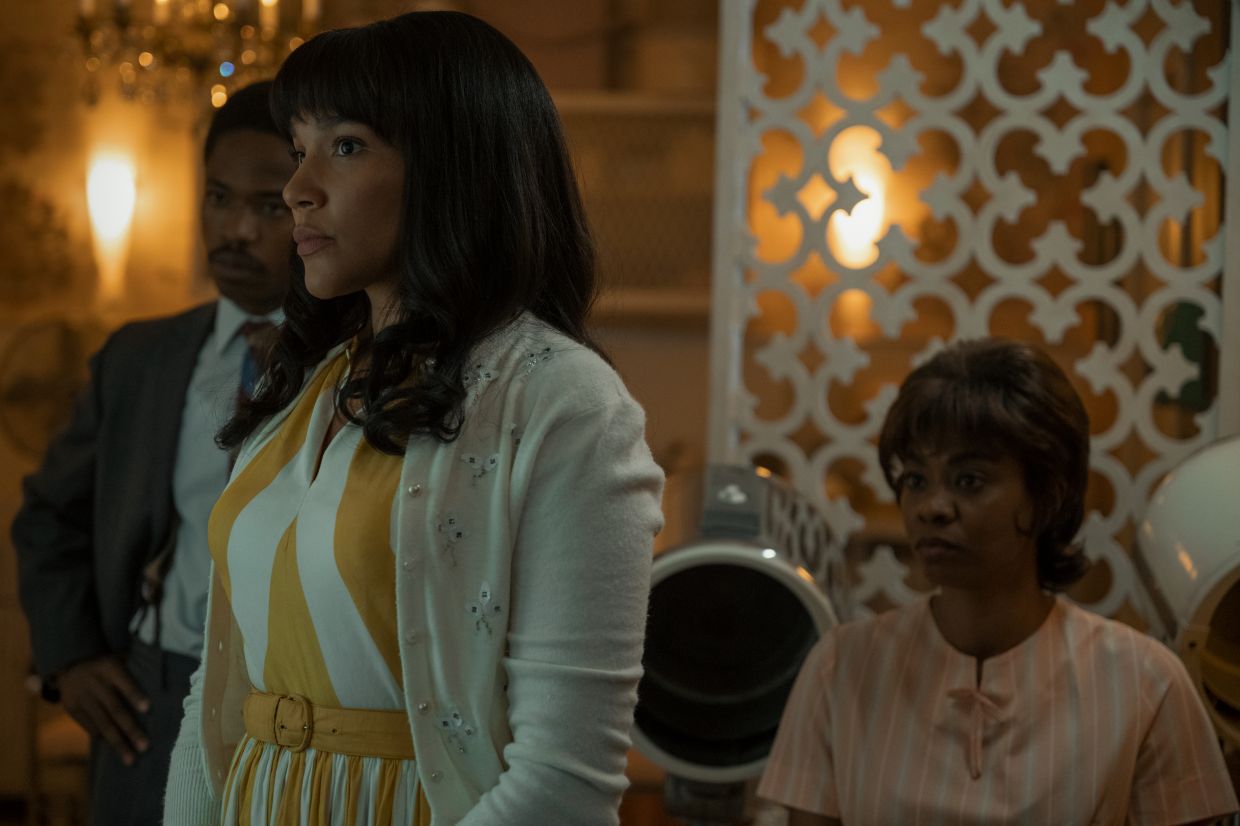 Allison (Emmy Raver-Lampman) gets a new look, having arrived in the 1960s.Series' executive producer and showrunner Steve Blackman told StarLifestyle during a video interview that he would like to do as many seasons of The Umbrella Academy as Netflix is interested.

He said: “I know that Gerard and Gabriel, who created the graphic novels, they have lots of volumes in them.

“So, you know, I'd love to do four seasons. I think that's a great number for a television show.

One of the characters that quickly became a fan favourite in S1 was Number Five, played by (now 16-year-old) Aidan Gallagher, who has the ability to time travel.

Blackman theorised why Number Five rose in popularity among his other siblings: “I think Aidan is so good at that role. I mean, it's very hard to play a 56-year-old man in the body of a 13-year-old. I went through hundreds of kid actors until I found Aidan Five is known as The Boy in the comic book.“Aidan has that gravitas, that presence, and at the same time he looks 13. He was 13 when we started.

“He just says what he feels; he doesn't care what anyone thinks; he's a problem solver.

While all the other Hargreeves children have names, Number Five is just simply known as Five.

We asked if Blackman knows this character’s "regular" name.

“He doesn't have a real name. He was never named. We came up with Grace (the children’s mum) naming the kids inspired by where they're from. But Five would never settle on a name.

"So they just continue to call him Five. And he disappeared before they could ever finalise it. So he's just always been Five.

“I don't think even Gerard knows his real name either.”