When Diane Guerrero was 14 years old, she witnessed her parents and older brother deported from the United States to Colombia as they were undocumented immigrants. Guerrero, who was born in the US, stayed behind.

That incident understandably affected her that Guerrero – who turns 34 on July 21 – has become one of Hollywood’s leading immigration activists.

Currently, the star of the HBO Max Original kooky superhero series Doom Patrol is joining the fight of social injustice against African Americans in the Black Lives Matter movement. 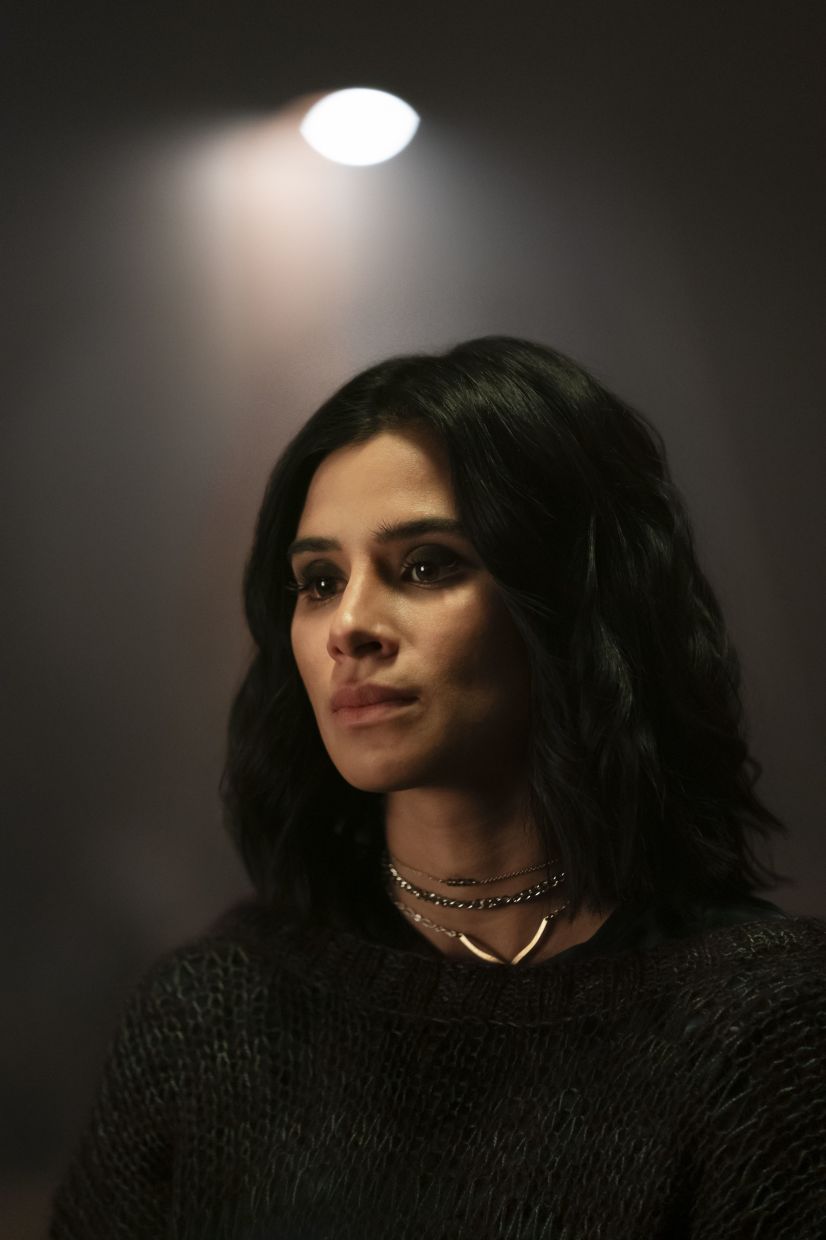 A scene from 'Doom Patrol'. Photo: HBO AsiaIn a video interview, Guerrero – who is based in Los Angeles, California – shares what's keeping her busy: "I’m very dedicated to this movement. It's something that is very personal for me, the right to live, the right to be here.

“That has been taking up a lot of my time. I've been trying to educate myself as much as I can so that I could join this fight for equality and justice with my Black siblings.

“I'm very involved in making sure that my community understands how important voting is, and civic engagement.

"That has always been a part of my work. Even more now. I feel so energised. It's so true to me right now, what my mission is, along with so many other people who are using their voice in this way for a bigger cause.

“So I do Doom Patrol and save the world I guess,” she says with a smile.

In the DC comic book-based series Doom Patrol, which is currently in its second season, Guerrero plays one of main characters named Crazy Jane, who has 64 personalities and each one of them has their own superpower.

The entire first season and new episodes of the second season of Doom Patrol are available on HBO GO.