As a sought-after actress and producer, Charlize Theron knows she is in a unique position to choose who she wants to work with.

In these professional capacities, and her personal role as a mother to two African American daughters, Theron wants to tell as many diverse and authentic stories as she can on the big screen. And some of those stories, she says, need to be told by women and they should be about women.

For her latest project, the action-packed Netflix film The Old Guard - set to premiere on July 10 - Theron is directed by Gina Prince-Bythewood (Love & Basketball). The film puts two female heroes in the lead, portrayed convincingly by Theron and Kiki Layne. 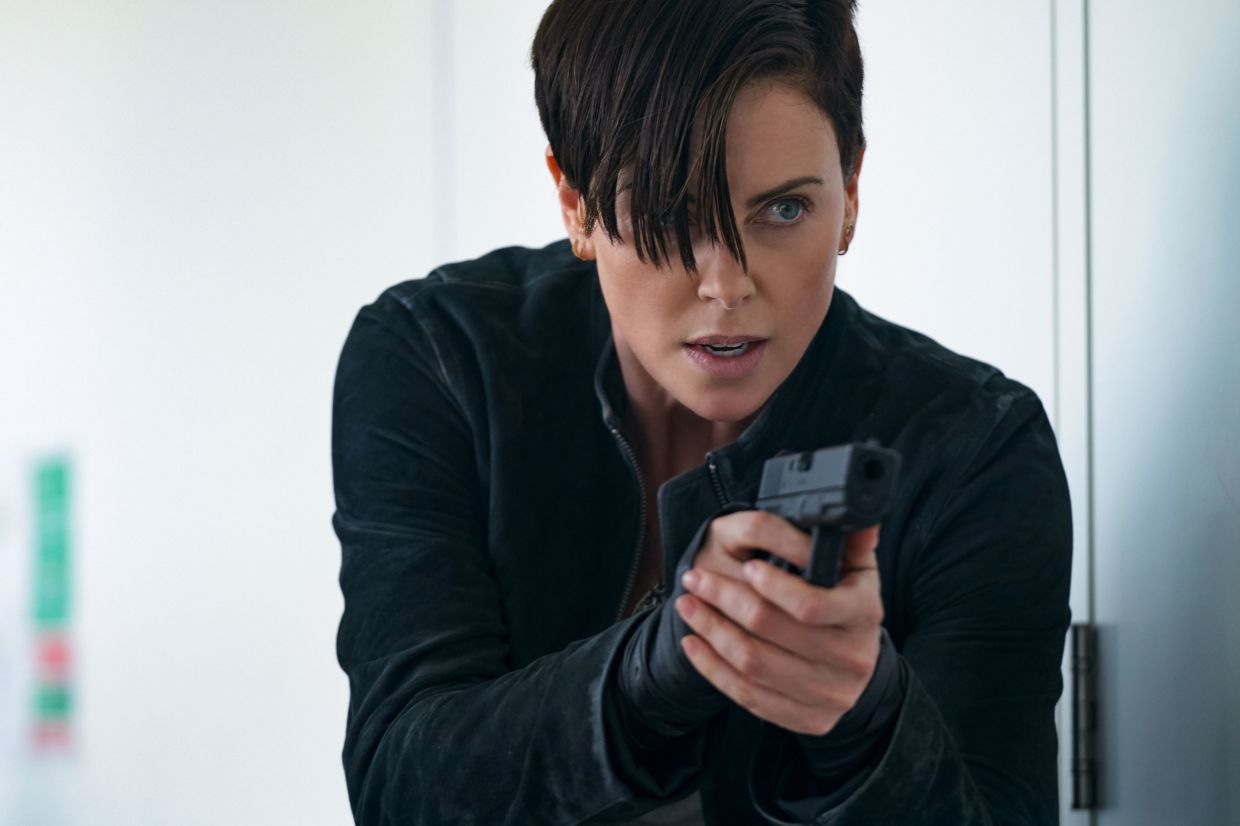 Charlize Theron as Andy in 'The Old Guard'. Photo: Netflix

In an exclusive phone interview with the movie star - who turns 45 on Aug 7 - she admits there are changes happening in Hollywood today benefiting women.

“But it's never enough," Theron tells us. "I think we have to keep fighting the good fight.

“At my company, Denver and Delilah (Productions), we make a real effort to actively work towards the logistics of making movies in a more gender fair way.

“And you know, my main producer for the last 25 years has been a woman. I know what it means to be surrounded by women; they bring the best out of me.

“I want to continue that and I want to pay that forward somehow.

She adds: “But it is definitely getting better. I want it to get even more better. And I think, we need to keep working at it.”

The Old Guard is based on the acclaimed 2017 graphic novel series by Greg Rucka. It centres on a covert group of tight-knit mercenaries with a mysterious inability to die.

Charlize Theron on playing a 6,000-year-old immortal in 'The Old Guard'