Kanye West announced his presidential bid over the weekend. From Cynthia Nixon to Aishah, here's a list of other celebs with political ambitions. Photo: Agencies

On July 4, American rapper Kanye West announced his decision to run for president. But celebs dabbling in politics is nothing new.

For one, current US president Donald Trump was a fixture on business reality series The Apprentice, hosting the show for 14 seasons.

Here's a list of other entertainers with political aspirations: Did you know Sex And The City (SATC) star Cynthia Nixon ran to become the Governor of New York in 2018? Nixon, who has been a long-time education activist, eventually lost to Governor Andrew Cuomo.

Interestingly, her SATC character, tough, career-driven Miranda Hobbes, made its way into her campaign merchandise including a t-shirt that read 'I'm a Miranda and I'm voting for Cynthia."

She tells Time the reason for the move: "People know me as Miranda, and I share a lot in common with her. I think it was kind of a shorthand for saying, ‘Women like me are stepping up and are outspoken and are warriors and crusaders in the way that Miranda was.’”

Nixon is making her return to TV on the upcoming Netflix series, Ratched. 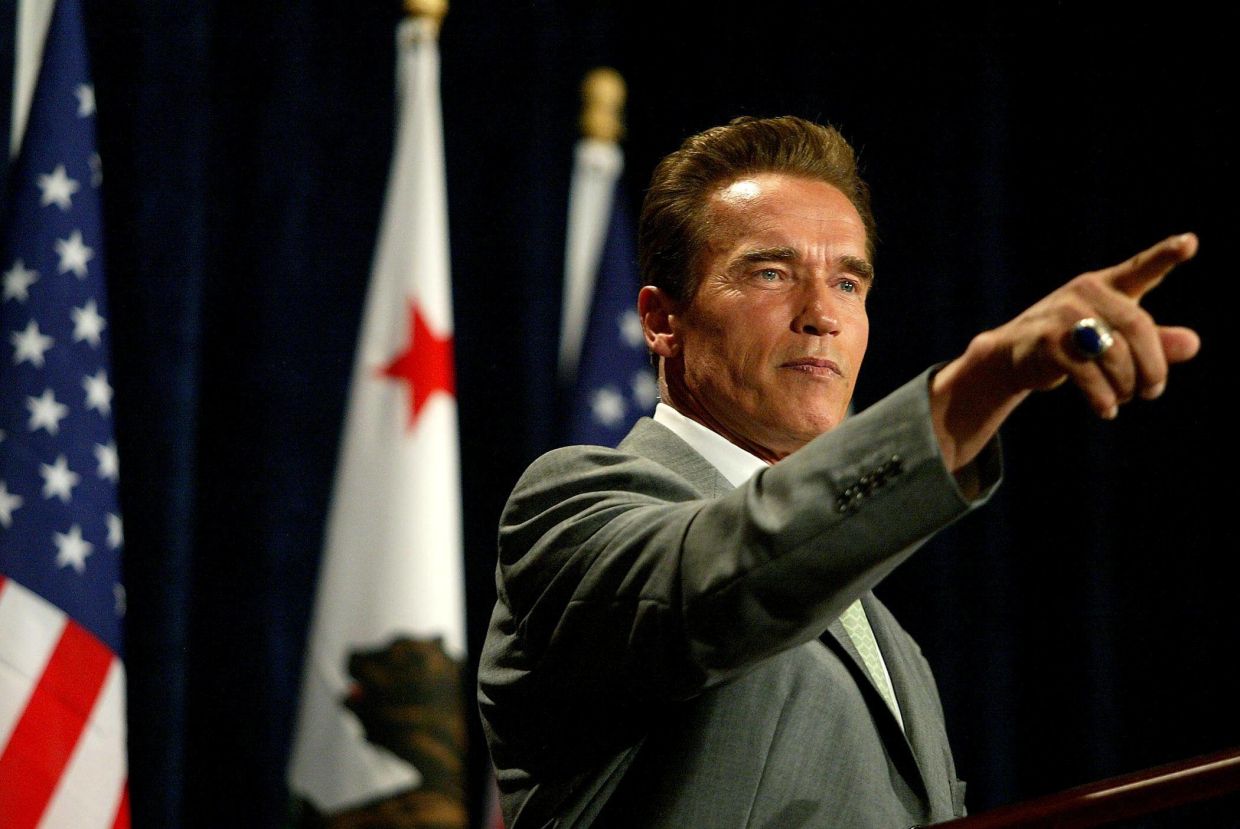 Arnold Schwarzenegger is perhaps the most famous American celeb-turned-politician after Trump.

The bodybuilding champ and Terminator actor made international headlines when he was named Governor of California in 2003. He was re-elected as governor in 2006 and completed his second term in 2011.

During his political career, Schwarzenegger was nicknamed the Governator - geddit? He ran for Congress as a Democrat in his hometown North Carolina in 2014.

He shared with The News & Observer: “I said (to myself), ‘If you’re going to go into this, you have to be willing to never sing again.’”

The Invisible hitmaker lost the election but has not given up his passion for politics. He currently hosts a politics podcast. 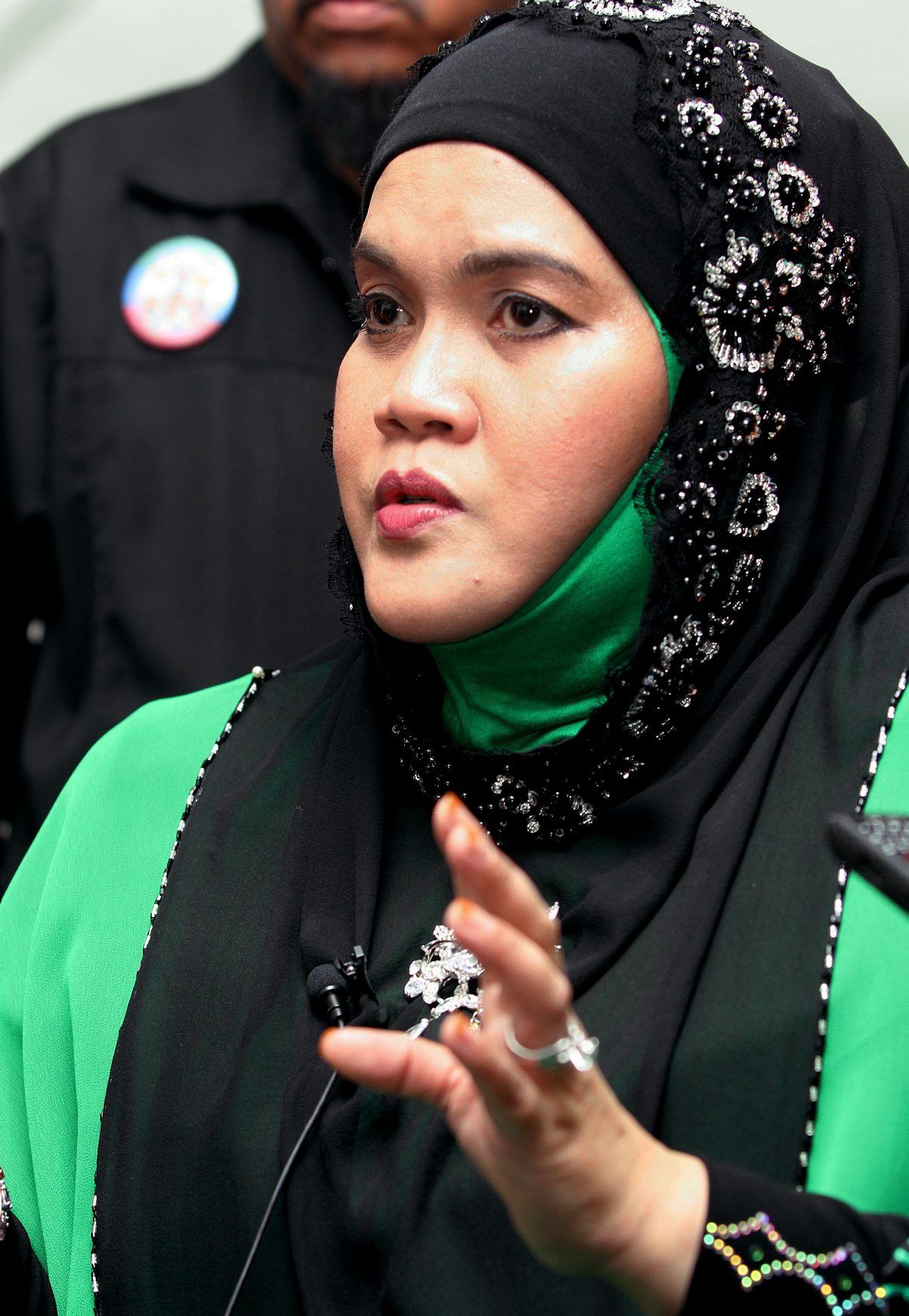 Janji Manismu hitmaker Aishah was a PAS candidate vying for the Jempol parliamentary seat in GE13.

In 2017, she won the fourth season of reality singing series, Gegarvaganza. In 2018, she announced her decision to step away from politics to focus on her singing career. 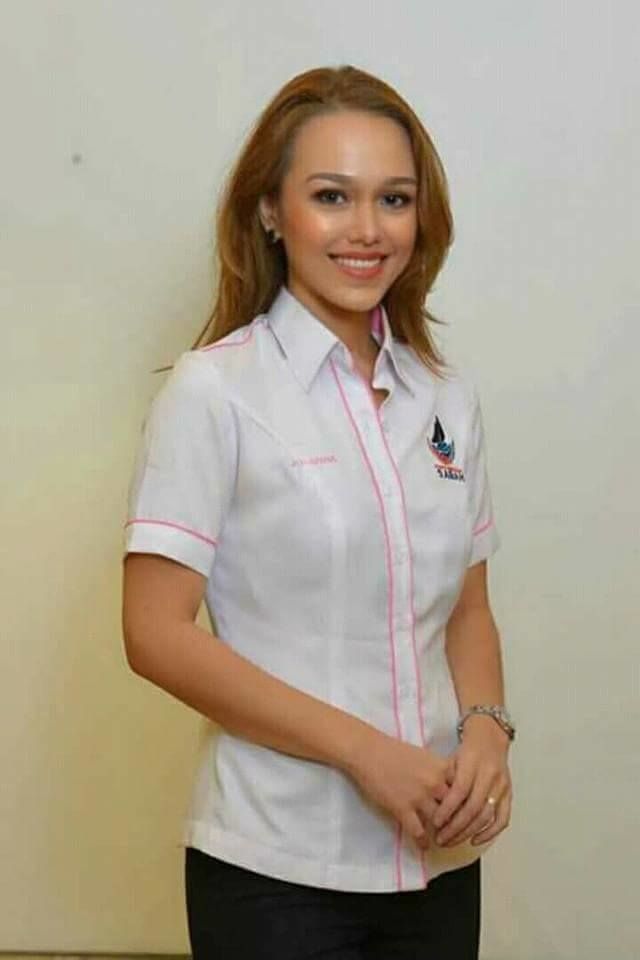 Jo-anna Rampas had singing experience before contesting for the Kiulu state seat in GE14. Photo: Filepic

Jo-Anna had a brief stint in the entertainment arena. It began when she joined the Unduk Ngadau beauty pageant just after secondary school.

She later took part in singing competition Bintang RTM in 2009 and earned the runner-up spot, losing to Ernie Zakri.

During GE14, the law graduate was the Parti Warisan Sabah candidate for the Kiulu state seat. She lost to Parti Bersatu Sabah's Joniston Bangkuai.

She was the presidential candidate for the leftwing political party, The Peace And Freedom Party. Barr didn't win but managed to amass nearly 68,000 votes. 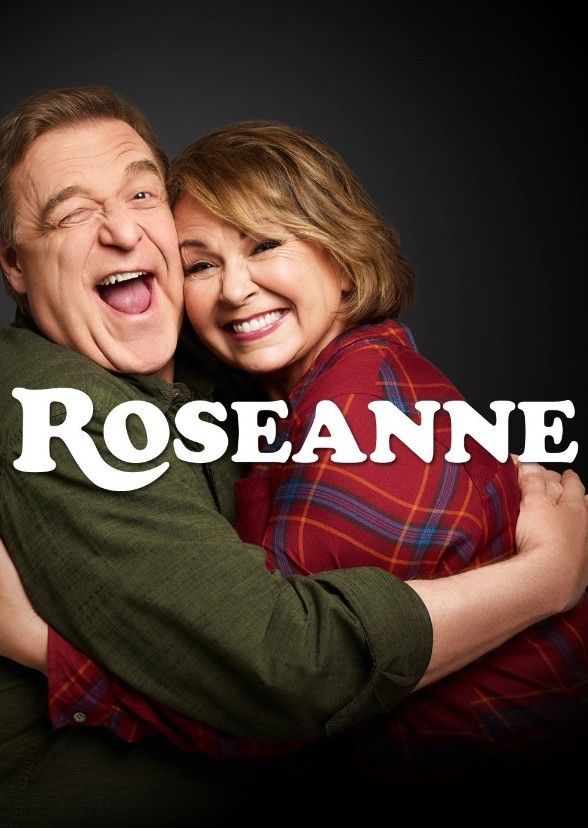 Star of sitcom 'Roseanne' ran for president back in 2012.