Some of K-pop's biggest entertainment companies met South Korea's Culture Minister Park Yang-woo last Friday (June 19), as they discussed the financial challenges faced by the companies due to the ongoing spread of Covid-19.

The meeting, hosted by the Culture Ministry, was also intended to set the agenda for expanding the Korean Wave in the postcoronavirus era.

YG Entertainment confirmed on Sunday that it had cancelled several concerts, including Winner's three concerts in Singapore and South Korea in February, and concerts in eight Korean cities by sibling singing duo AKMU in February and March.

"From February on, all the concerts were cancelled (due to Covid-19)," a YG Entertainment official told The Korea Herald.

With the situation no different for the other entertainment companies, the firms asked the Culture Ministry to provide specific guidelines for holding offline concerts during the second half of this year.

In response, the Culture Ministry said it is reviewing some of the measures that would allow the companies to hold small concerts in four cities outside of Seoul.

The ministry said it will make the final decision after discussions with the Korea Centres for Disease Control and Prevention.

Some entertainment companies also asked the government to create a separate fund to support businesses related to K-pop culture during the conference, the ministry said.

Park also suggested ways to support the K-pop industry's growth, such as government subsidies, tax incentives, and the loosening of regulations related to the export of entertainment products.

"We will actively provide policy support to the K-pop industry so that it can become the culture business that represents Korea," he said.

The premiere of Beyond Live concert held in April, which featured pop group SuperM, was viewed by more than 75,000 people in 109 countries. 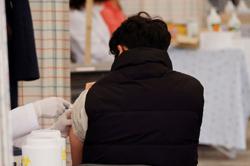 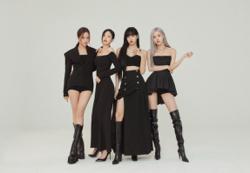