Park, who has a daughter with Friends From College’s Jae Suh Park, says playing Louis was a constant reminder to be the best that he could be.

Actor Randall Park learned a lot about being a father in real life from his character Louis Huang in Fresh Off The Boat (FOTB).

Park had become a father just three years before starring as the patriarch of the Taiwanese-American Huang family in the 2015 sitcom.

“I was so lucky to be playing this particular character during that time in my life and my daughter’s life because it really served as a model for me to work hard but also to never forget to spend time with family, ” Park told StarLifestyle in an exclusive phone interview from Los Angeles.

“It was a constant reminder to be the best dad I could be.”

The 46-year-old, who has a daughter with Friends From College’s Jae Suh Park, further reflects on Louis’s devotion to his family.

“He’s very connected to his wife and children. He has a very positive outlook on life and he’s just so full of love. I’ve never played a role for that long. I will carry him with me for the rest of my life.”

Loosely inspired by the memoir of the same name by chef Eddie Huang, FOTB offers viewers a look into the life of an Asian-American family in the 1990s. 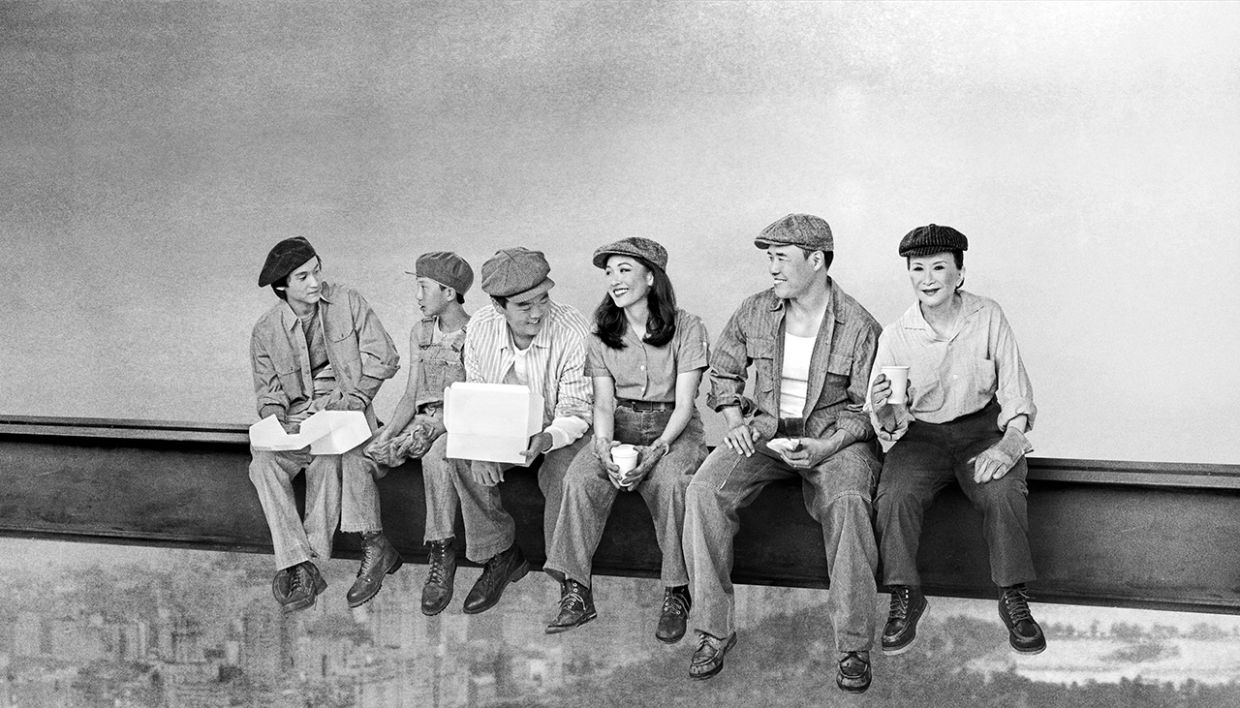 'Fresh Off The Boat' is the longest running sitcom centred on an Asian-American family.

Unfortunately, Park will be hanging up his (cowboy) boots for good as the show bows out after six seasons. The actor shares he initially thought the show’s fifth season could be its last.

“I remember shooting the final episode of the fifth season. We didn’t know if we would be coming back and it was (shot) almost as a way to close out the show.

“Then we found out we were getting another season so it felt kind of like a gift.”

Park speculates the decision to end the show may have to do with lower ratings as well as the fact that the characters’ stories have run its course.

“It was a combination of a lot of things. Across the board on TV, because there were so many shows, a lot of the ratings were less than what it used to be.

“But also, we’ve had such a great ride at that point and the kids were getting older. Hudson is already taller than me.

“We’ve had so many stories and it was rare for a show to go on for as long as it did.”

Indeed, FOTB is the longest-running sitcom on an Asian-American family to date with 116 episodes. 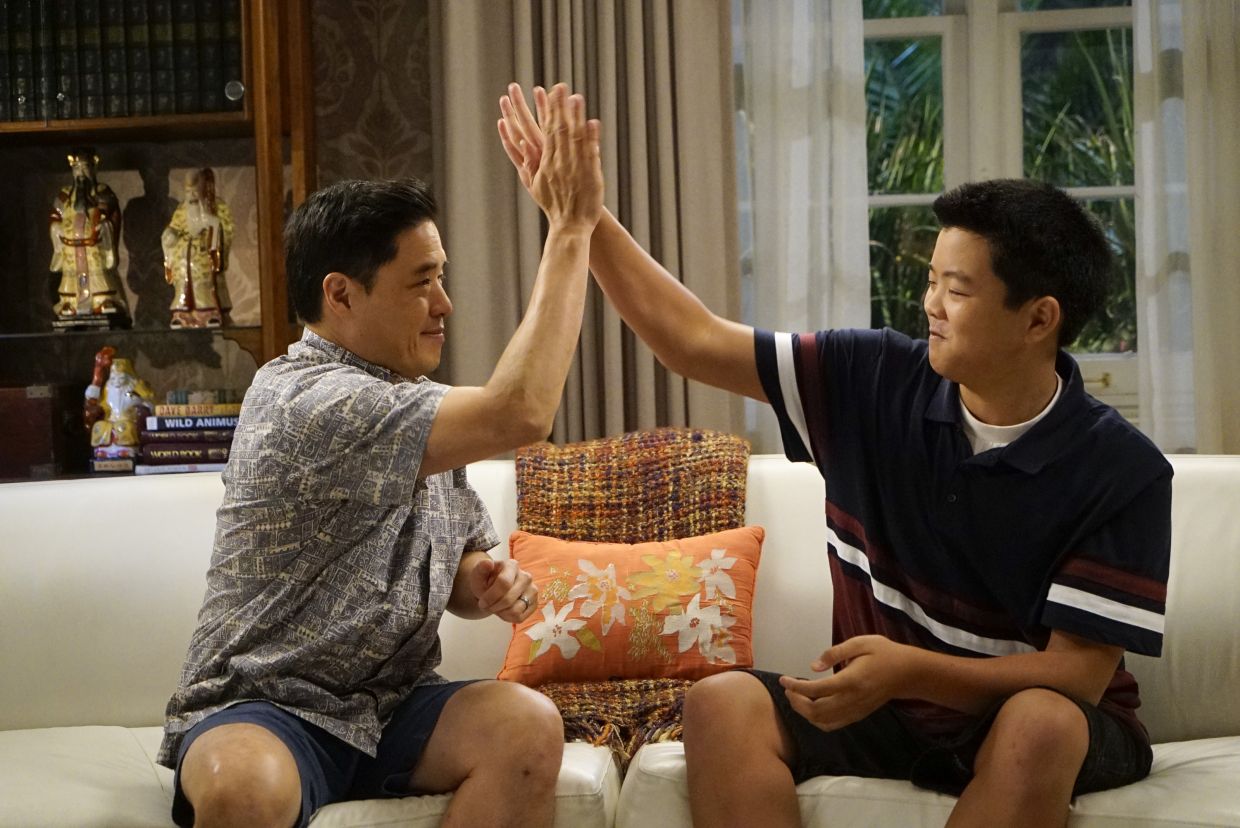 Park played the patriarch of the Huang family in 'Fresh Off The Boat' for six seasons.

Park was given the honour to direct the double-episode series’ finale, his first time directing a TV episode.

“We were saying our goodbyes and reminiscing during that final week. A part of me was so focused on doing a good job as a director that, while I was definitely feeling those emotions, I also had to think about the next shot and getting everything done, ” he recalls.

“In that regard, it was a bit of a challenge. But I’m glad I did it because I love the finale.”

In a scene from the episode, eldest son Eddie talks to his mum about wanting to pursue a career path she disapproves of.

Like Eddie, Park’s parents weren’t too fond about the idea of him pursuing acting initially.

“My parents were very much against it. My mum works at UCLA (University Of California, Los Angeles, which has an acting programme) and she knew a lot of students pursuing acting.

“She saw firsthand how difficult it was for them and she wanted to protect me from that life, ” Park recounts his beginnings as an actor nearly 20 years ago.

“But it was such a passion of mine that I did it anyway. And all the things she said were true, it was very hard. I was struggling for a long time. Thankfully I kept at it and now my parents are very proud of where I’m at.”

Since FOTB first aired, Asian stories have been making a lot more headway in both TV (other hit shows portraying Asian families include 2016’s Kim’s Convenience and the recent Never Have I Ever) and film (2018 summer box office hit Crazy Rich Asians and this year’s Oscar-winning Parasite).

“I think when one thing makes it on air and is successful, it motivates creators, networks and studios to tell more stories like that, ” the actor shares the driving force behind this change.

“At the same time, because of social media, I feel people are a lot more aware of the importance of telling stories from perspectives that aren’t traditionally represented.”

Park adds he has witnessed this change over the years and reflects on how far the industry has come.

“When I first started – this was well before FOTB – I remember that just the idea of having an Asian family on American TV was absurd.

“But that’s changed. Now, everyone knows just because someone looks different from you, that doesn’t mean that they can’t be relatable.”