Wu Chun, 40, had earlier disclosed on the show'Before Wedding' that there was no wedding ceremony when he married his wife Lin Liying in 2004. Photos: Weibo/BeforeWedding

It may be 16 years late, but better late than never.

Wu, 40, had earlier disclosed on the show that there was no wedding ceremony when he married his wife Lin Liying in 2004.

On the show, the actor-singer took his wedding vows again and thanked Lin, also 40, for standing by him since they started dating 24 years ago.

He knelt and proposed to her again with a ring and said he would love her for 10,000 years. Lin accepted his "proposal" with tears.

Audiences also got to see his birth certificate which revealed that he and Lin were born five hours apart in the same hospital.

Their wedding ceremony was attended by their children - daughter Xinyi, nine, who was also the flower girl; and son Max, six. 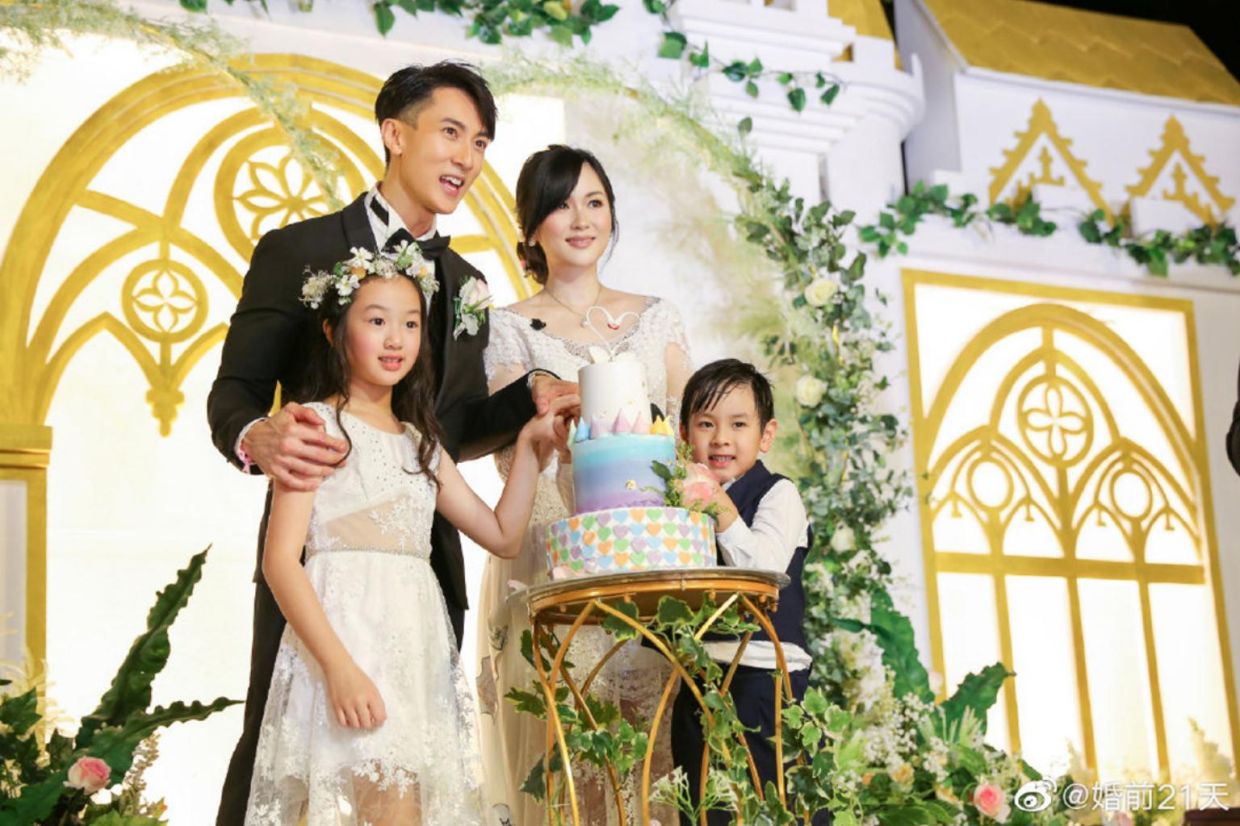 Wu's revelation that he got married in 2004 sparked an online furore among his fans as he had said back in 2013 that he tied the knot in 2009.

He clarified on Weibo later that he could not remember the year of his marriage when he was asked by the media in 2013, but was too embarrassed to publicly admit it.

He also denied allegations that he had forced his wife to go for caesarean operations to engineer their birth dates. 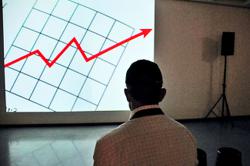