Top 8 shows to watch this Raya on dimsum entertainment

The World Of The Married is the most-watched cable drama series in South Korea.

This year’s Raya celebration will definitely be an entirely different experience. If you’re visiting your relatives, be sure to stay safe and abide by the guidelines laid out by the government.

If you’re choosing to stay home, be entertained by dimsum entertainment’s latest selection of TV dramas and films.

An Incurable Case Of Love

Nanase Sakura witnesses the charming doctor, Kairi Tendo, save a stranger’s life one day. She vows to meet him again some day. Nanase studies hard to be a nurse.

But when she finally meets him and works under him, to her surprise, Dr Tendo is nothing like what she imagined him to be. Nicknamed by many as “The Devil”, he is a perfectionist who tends to rub people the wrong way at work.

He gives her a hard time but Nanase is determined to earn his respect. Based on a hit manga series, the drama stars Mone Kamishiraishi and Takeru Satoh.

Finished watching the Thai remake of My Love From The Star? Fans of Nadech Kugimiya will be happy to know he is leading the cast of another romantic series.

In The Crown Princess, the Thai-Austrian actor plays a bodyguard who is assigned to protect a princess who, for safety purposes, had to be sent away from Thailand. Also stars Urassaya Sperbund and Sara Legge.

The World Of The Married

Sun-woo seems to have it all. A loving husband and son. A beautiful home. A high-flying career. But it all comes apart when she uncovers an act of betrayal by her husband one day. She draws up an elaborate plan to exact revenge. Kim Hee-ae, Park Hae-joon and Han So-hee star.

Single mother Mook, who lives with her five daughters, has just fallen for widower Tum, who has two children. But Mook’s children disapprove of their relationship, as they don’t want her to get hurt again.

The two families then strike a deal. Both families will live under one roof for one year. If anyone feels unhappy living together, Mook and Tum must break up. 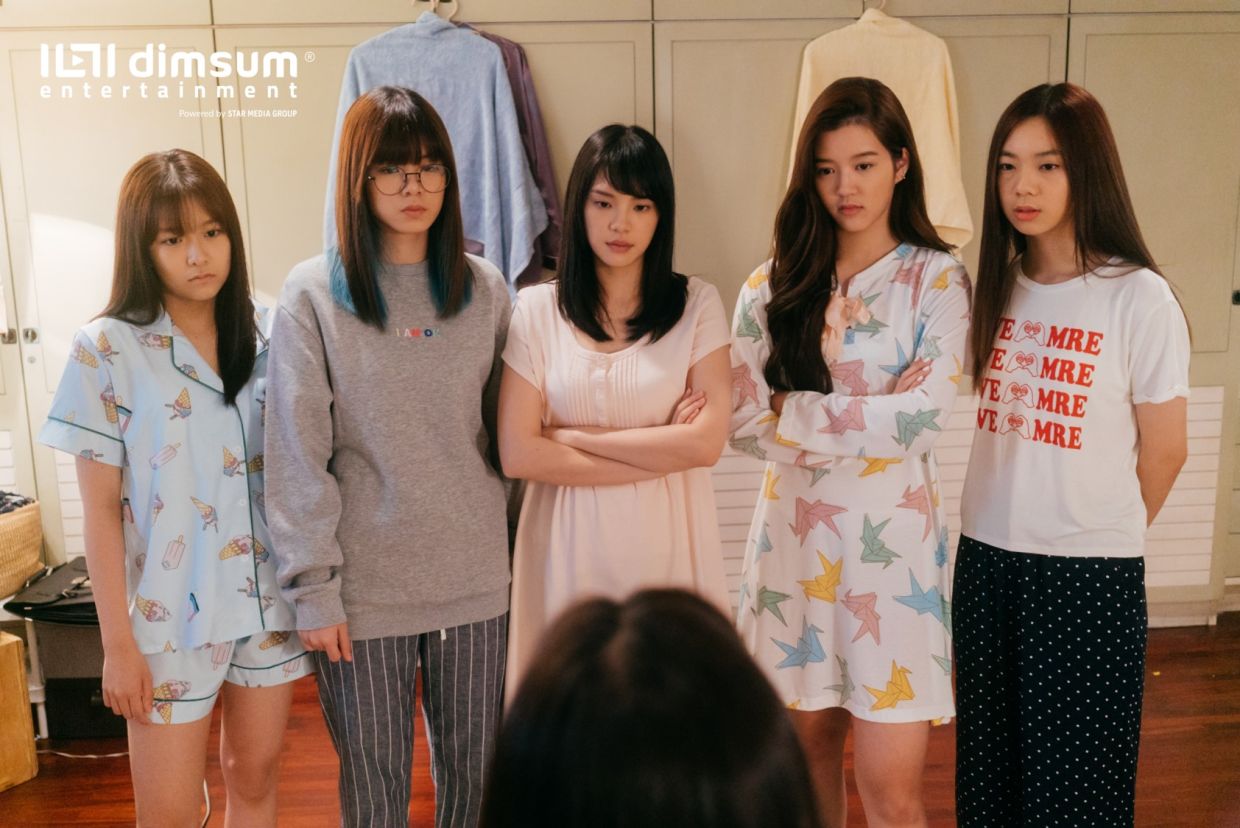 This 2017 film, Thailand’s most successful film in the international market, raked in over US$42mil (RM182mil) globally.

The story begins with Lynn, a straight A student who comes from a modest upbringing. To help alleviate her family’s financial burdens, she gets paid by her peers to provide them with answers to exam questions.

Things escalate when Lynn is asked to provide answers to a university entrance exam taken on a global level, giving her the opportunity to earn millions of dollars through just a single operation.

Alfi is in love with his colleague Amira, who is also his boss’s daughter. His friends Rene, Aryo and Sukun pitch in to help Alfi get the girl of his dreams without costing him his job.

But things get more complicated when Via, his long-time crush, suddenly shows up and starts showing interest after years of ignoring him. This Indonesian film stars Raditya Dika and Pevita Pearce.

Salma has just moved to a new school. She learns immediately to stay away from resident bad boy Nathan, who always gets into fights.

After a chance encounter brings them together, Nathan professes his love for her but Salma is determined to resist his advances. Just as she begins to fall for him, Nathan’s old flame Seli enters the picture. The Indonesian film stars Amanda Rawles and Jefri Nichol.

Two people of different faiths fall for each other in this Thai film. Things get complicated when their families learn about their relationship and object to it. Starring Chinaradi Anupongphichart and Peter Corp Dyrendal. 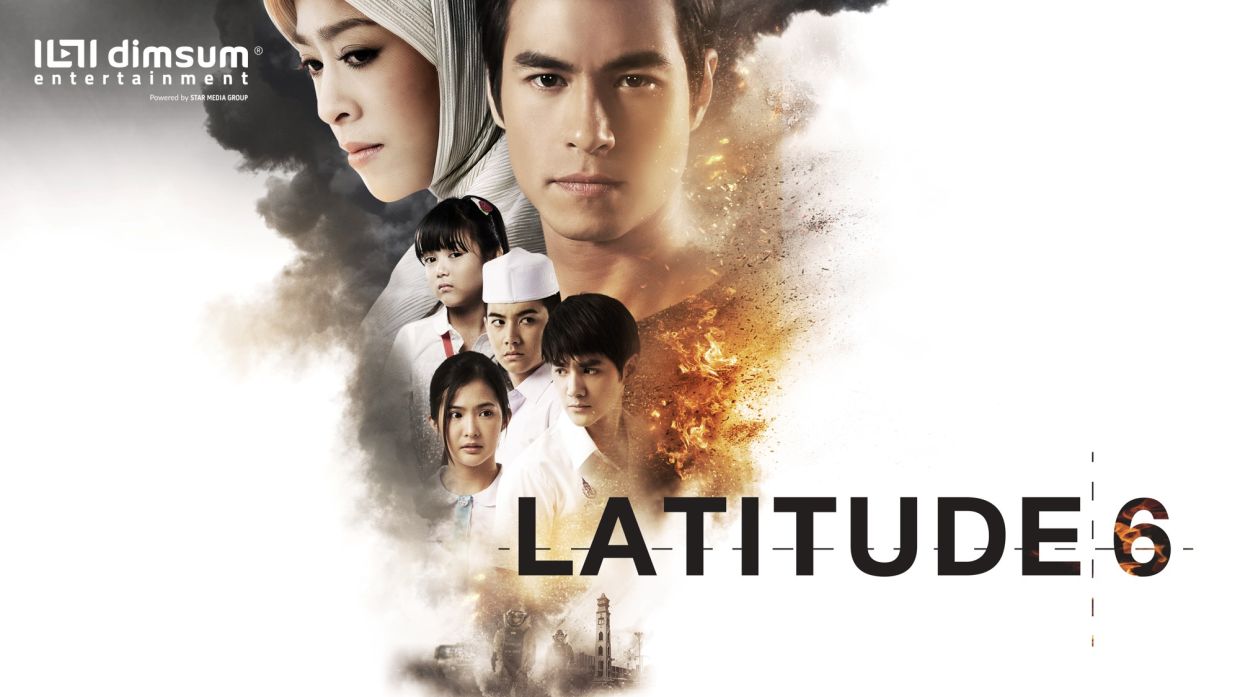