'Manap Karaoke' will be available on Astro First, starting from May 7. Photo: Astro Shaw

Although the government has eased some movement control order rules from May 4, cinemas are to remain shut.

Hence, Mamat Khalid's new film Manap Karaoke, which was scheduled for a cinema release, will premiere on Astro First (Astro Ch 480), on May 7.

Starring Joey Daud, Mona Allen, Pekin Ibrahim and Ropie, the comedy set in the 1990s, revolves around Manap (Joey) who drives around with a karaoke machine, bringing it to people's houses. 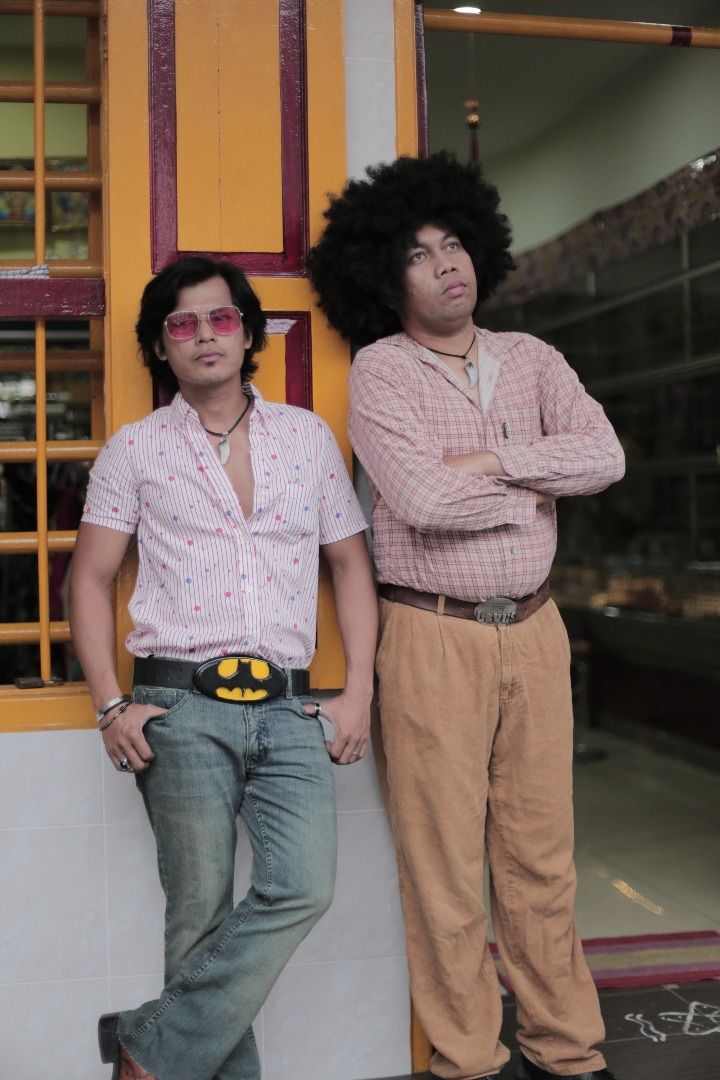 Although there are many challenges, Manap's business slowly gains momentum as the villagers like the idea of being a star for a while, without having to go anywhere.

Unfortunately, not everyone is keen with what Manap's business venture.

Of course this being a Mamat Khalid film - the director behind the successful Hantu Kak Limah movies - the laughs are aplenty, with a social commentary to boot.

In a press release, the director said: "I set the story in the 1990s to showcase the songs from that era which are still popular today.

"Also as people are feeling stressed, pressured or even bored staying at home during this troubling time, a comedy like Manap Karaoke might prove to be a remedy."

He added: "I hope the viewers will be entertained with the characters' antics, the storyline and that they will sing along to all the songs featured in it."