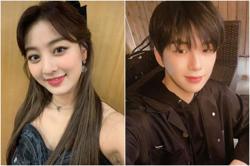 Yuna and Kang Daniel are among the artistes performing at online concert Asia Rising Forever.

Malaysian singer Yuna will join a line-up of other stellar Asian artistes at the live broadcast of Asia Rising Forever.

Organised by 88rising, a music label that aims to promote Asian artistes in the United States, the concert will take place at 9am on May 7 (Malaysian time) on Twitter and YouTube.

Aside from intimate performances, the artistes will also be giving interviews and taking part in fun games and activities.

"During the live broadcast, donations will also be raised to overcome racial discrimination against Asians around the world due to Covid-19," said a press statement provided by Twitter.

Also read: Aaron Kwok to hold online concert on May 9 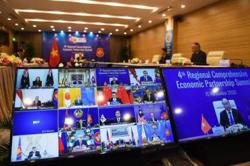